I definitely have to look more into @supersonicfreddie and @deacyblues though

Thanks for the recs anon ❤️

Freddie: you can control humans by giving them cheese

John: cheese is so good though

Freddie: I got one

Thanks for the recs anon 🥰 tbh this is the first time I’ve EVER gotten an ask so I’m really happy and excited!!

Y’all who writes good Joe fics (or his characters including Pat Murray, adult!Tim Murphy, John Deacon, etc)? Joe’s literally one of my favourite human beings but I’m finding that there’s not a ton of new Joe content lately. Fic/author recs would be very much appreciated—leave a comment, send an ask, dm me!

A/N: Well, hello again! Who’s ready for another songfic? This is the song ‘Stay’ by Sugarland (https://www.youtube.com/watch?v=zPG1n1B0Ydw). I’ve been in a SUPER angsty writing/reading mood lately, and this is what I came up with. And now I’ll be doing songfics for the other members of Queen as well. Not sure when I’ll get them up because work is going to be ‘back to normal’ and I won’t have as much time to write but I will get them up! Wow this is a long one. Okay. Love you guys!

Pairing: 80s Brian May x Reader (I didn’t intend on making them gender neutral, but I think it ended up that way)

Summary: You and Brian are in love. The only problem is that he’s married to somebody else.

You heard the clock ticking, knowing that it was mocking you. It was just counting down to what you knew was eventually coming.

You felt a pair of arms tighten around you and pull you closer. A pair of lips were pressed against your neck and you sighed, closing your eyes.

“You’re thinking far too hard for having just had incredible,” Brian’s lips moved down your neck. “Mind-blowing,” his lips continued to move. “Sex,” his lips finished their journey to your shoulder.

“I’m just enjoying it while I can.”

Brian sighed. “Can we not talk about that right now?”

You rolled over so that you were facing him. “How can we not talk about it? I’m sure she’ll call soon. Where does she think you are?”

Brian’s face was fixed into a neutral expression, but his eyes were filled with hurt. “Roger’s.”

You scoffed. “Just pulling more and more people into this doesn’t make things any easier, Bri.”

You sat up and scooted away from him. You hated when he called you that in these situations. The situations where you discussed your relationship.

Ok I’ll say it. If DC is getting the Snyder cut for justice league, and supposedly other cuts of movies are coming out too…THEN CAN WE PLEASE GET OUR DELETED SCENES FROM BOHEMIAN RHAPSODY? Somebody feed us!!

it’s still in the works atm but once i find my feet i’ll be reet :) it would mean a lot if you have it a follow!

another inspirational quote for yall

interviewer: is there anything inspirational you would like to tell your fans?

brian: always remember, there’s a light at the end of every tunnel.

freddie: hard work always pays off, look at us now, we’ve come on so far.

roger: nothing is impossible

brian: so….. we just let the cat out of the bag in a very unsophisticated way.

freddie (ranting with considerable speed): YOU KEPT A CAT IN A BAG POOR POOR KITTY CAT THAT’S ANIMAL CRUELTY CATS ARE PEOPLE WOULD YOU DO THAT TO ME

brian: at this rate, yes, i think I would.

if queen were kids:

it is freddie’s birthday, and this year, the theme is cats. like every other year, of course. he is high on attention and fabulousness, and is prancing and strutting around in his brand new birthday cat costume, flicking his fur and meowing operatically. brian is calmly sat on the sofa, kicking his feet, and stroking delilah, whilst romeo is grooming the young boy’s curls (and his face paint whiskers) from above him. roger has, to say the least, taken the theme to the extremes. he has found the chocolate fountain, and is licking from it like a cat, despite it being hidden from him. it was a new one, due to last years disaster, which we do not speak of, where it ended up all over little deaky (he couldn’t go near a broom or cricket ball for months after that). deaky, scarred from the horrors of well, the last 5 parties, was hidden in the corner, shaking, his cat ears falling off his head. brian and freddie had already tried to tempt him out with milk AND cheese on toast, but it hadn’t quite gone to plan- roger would start chasing deaky’s dress- up tail the second he stepped out.

it was now time for musical statues. it was a fail, to say the least.

as soon as the music stopped, freddie would be disappointed and request for it to be turned on again, so he could continue singing and dancing to it. roger, being the hyperactive child of the lot, couldn’t keep still for even a second. he would, truly into the cat theme, start attacking his oppositions feet during the statue part of the game. this of course, intensified john’s anxiety. he would try so hard to keep still, yet his nervous, trembling knees would give way after a second of balancing. he collapsed onto the floor, accidentally setting himself up for an attack by roger.

meanwhile, the whole time, brian stood, smiling, as still as a statue, in hopes of winning a yoyo or EVEN a big, gold, sparkly star pin, like last year (except he only had it for two seconds, roger had lodged it inbetween the floorboards).

after birthday cake time, or lack of cake, due to roger planting his face into it whilst trying to sing happy birthday (in meows, whilst jumping between the furniture and deaky, like a cat) it was time to go home. i mean, apart from deaky definitely needing councilling afterwards, it hadn’t been toooo much of a failure, right?

well wrong. mrs bulsara had offered to drop the rest home- they were all just round the corner anyway. in the car (where freddie was playing opera songs) roger had taken it upon himself to see what would happen if you threw a rock whilst in the car. his thinking was that it would just hit him back, well, because that car was moving too fast, right?

that new car window cost the bulsaras £500, and john’s forehead took 3 months to heal, if we’re not including how long the stitches were in for.

at least the next birthday party wasn’t until july……

Brian: Caffeine no longer gives me the rush I need to finish work, so instead, I have Rog periodically text me “we need to talk” to give me the right amount of fear and adrenaline to keep me going. 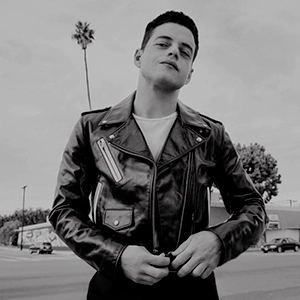 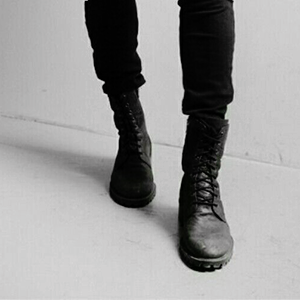 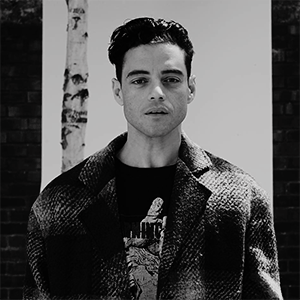 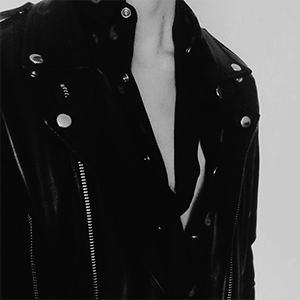 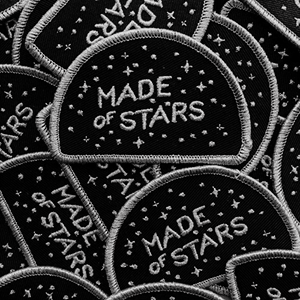 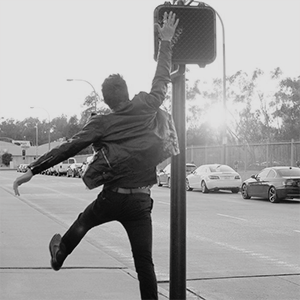 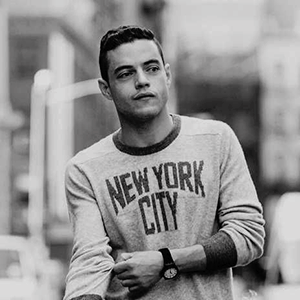 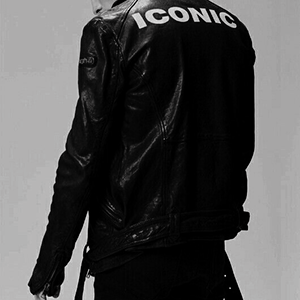 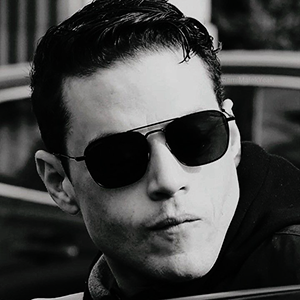 freddie: you’re fabulous, darling, and no one can tell you otherwise.

brian: no goal, no matter how high, is impossible to reach.

deaky: even if others don’t like it, sing your song loud and clear.

deaky: chances are it’s better than ‘i’m in love with my car ’.

brian: he has a point.

Rami: not because I left it to be viewed in the event of my demise, but because that’s the only logical reason someone would be fucking with my laptop