When Bobbi starts acting like a Scrooge, after forcing her boyfriends to be in the Christmas spirit mere days after Thanksgiving, the know something’s up. Hopefully they’ll manage to come to a solution before Christmas break arrives.

Hello Kayti! Thank you so much for the prompt! 💛

Dating Hunter and Bobbi is without a doubt the best thing to happen to Fitz, he still doesn’t understand quite what they see in him, but whatever it is, it seems to be working as they’ve been together for some months now. That isn’t to say it’s been plain sailing, they’re all broke university students, facing mountains of debt, not to mention they’re all strong personalities with a lot of history to contend with. But after a lot of communication, and bashing heads against walls, they’ve managed to stay together and are much more self aware than they were when the relationship began.

You Belong Among the Wildflowers

The Earl of Perth Leopold Fitz, and second son Lance Hunter befriend each other at Eton, but it isn’t until years later that they meet again, and along with Miss Simmons and Miss Morse, discover who they can really be together.

Why I’m Recommending It:

Beautifully written, a fun au that I hadn’t considered before since I’m not usually a connoisseur of history fiction but this grabbed my fancy. Complete with delightful character interactions, and the wonderfully real feeling of their attractions to each other. You get drawn in and want to know how they’re going to sort themselves out. 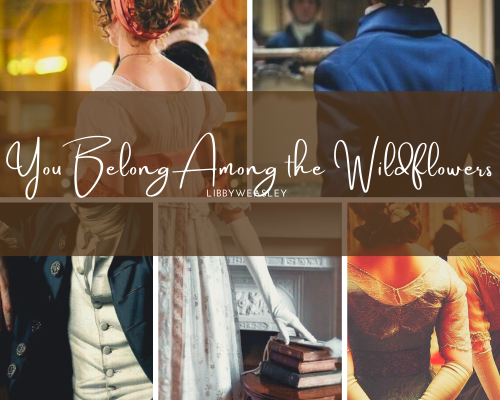 My ship is Huntingbird (as you can see) and my flower prompt was Ivy. Of course I decided to not actually draw the flower, but yeah. Oops. Ivy represents Friendship, affection, fidelity and marital love. Although Huntingbird’s version of affection may not be most of ours’… 😂

I had a lot of fun with this one, but drawing white on black really messed with my head SO BADLY. its not even funny (it is).

Bobbi: Do you ever want to talk about your feelings, May?

Beta’d by the amazing @agentofship​ <3

Chapter 3 -  Fitz decides how to move forward with his life, even if that means moving away from Mockingbird – and Bobbi.

Agents of Shield gang as random songs I have on my playlist:

Coulson: R U Mine - Arctic Monkeys

((Yes ik my music taste of anything besides theatre songs is bad what abt it?))

Agents of Shield Characters as vines

May: I never went to oovo javer

Ward: can I please get a waffle?

Oh my goodness, I can’t believe this is the last chapter. Part of me wishes I could stay here in this world forever, but I also wanted to share this with you. This chapter is an epilogue of sorts set a year later (just so we can all be assured that they are living their best life).

Chapter 9 -  A year after their weddings, there are some big changes coming for Fitz, Jemma, Bobbi, and Hunter.

Read on AO3 or Start at the Beginning

Listen to your daughters Phil

I mean Bobbi’s run is full of fits! 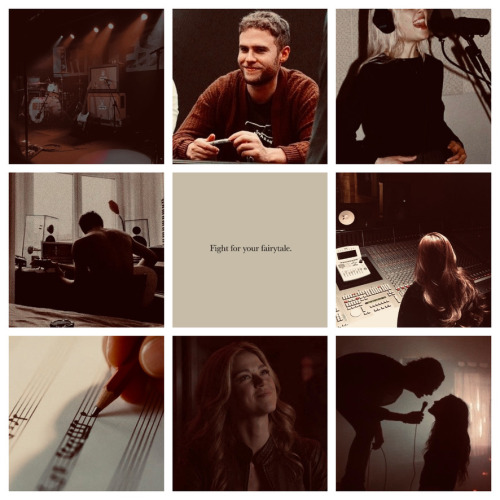 “Babe, I got you a present!” Bobbi calls from the kitchen.

Hunter gets up from the couch and walks to the kitchen, slightly suspicious. The last time Bobbi got him a present, it ended with an exploding plate of whip cream in his face.

“Before you ask, no, it’s nothing bad this time. It’s a genuine present.” Bobbi promises. “Fine, but I’m trusting you.” He grumbles, kissing her cheek.

Hunter opens the bag and finds a t shirt. He unfolds and it and nearly drops dead from shock.

“You’re…You’re…” He can’t even get the words out. His vision blurs and he can feel a lump in his throat.

Bobbi nods, a watery smile on her face. “We’re having a baby.”

Hunter lets out watery, happy laugh and wraps Bobbi in a tight hug. He kisses all over her face, making her giggle profusely.

“You’re going to be the best dad.” Bobbi whispers.

Hunter shrugs. “I think I’ll be average. However, you will be the best mom.”

Bobbi smiles and kisses him deeply. 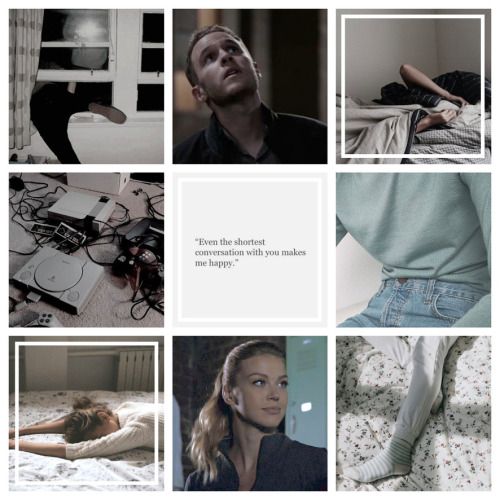