• well drawing Baku in his hero getup first the first time today, so far so good I think. 🧡

Is Kirishima into manliness/manly things because he likes men?

Summary: You begin investigating the Todoroki’s, earning the interest of the winged-hero Hawks.

a/n: The gang is back together again lmao. Sorry for the filler-y chapter. They’re to set up all of the craziness for the next chapter.

The clacking of your computer filled the noise of Keigo’s quiet penthouse. You were wrapped up in one of his blankets. The soft texture trying to lull you to relax. You couldn’t though. You snuffed and swiped your hand across your nose to cease the snot and tears streaming down your face. You just needed to keep working. Your bloodshot eyes scanned line by line reading the interviews you had gathered.

In total you had statements from: Natsuo, Rei, Endeavor

Wrapped up in the blanket you could smell traces of Keigo’s expensive cologne. You could imagine him awkwardly cracking jokes and teasing you to lull your fears. Honestly, you wished he was wrapping his arms and wings around you then his blanket, but you’d never tell him that. As much as the two of you have grown, parts of him were still an ass.

Your eyes wandered down to your stomach. You hadn’t eaten anything after breakfast this morning opting to work instead. Your hand pats your empty stomach hoping Keigo had food in the cabinets. You put your laptop on the coffee table and take the blankets off of you so you could head into the kitchen.

a commission for @carriefiisher for their fic , and also part of my blm fundraiser!! 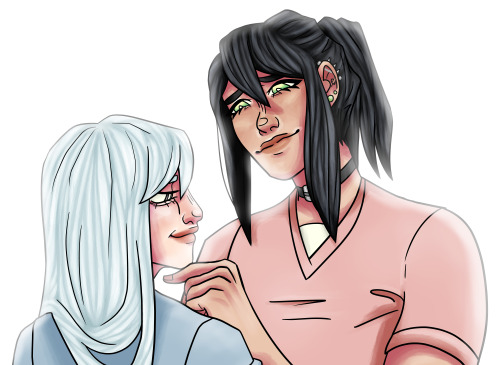 Anybody got any good Iida fic recs? Ships optional, i just wanna see my boy 👏

An: this is way too cute 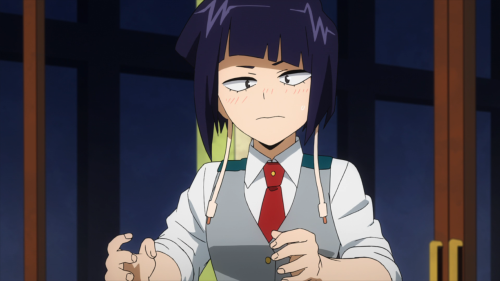 author’s note: Hello! ♡´･ᴗ･`♡❤️ I’m Reena and welcome to my writing blog!! ✍🏻🥰 I am currently accepting headcanons and oneshot requests for Haikyuu, BNHA, Demon Slayer and Bungou Stray Dogs. I hope you’ll enjoy my stuff, and thank you once again for dropping by lovelies! ( ˘ ³˘)♥💗

⤐ Navigate by school below !

(more will be added soon!)

➳ Navigate by Pillar / Demon below!

↬ Navigate by character below!

Contributor Applications are closing in exactly one week! You can apply and find more info through this link! 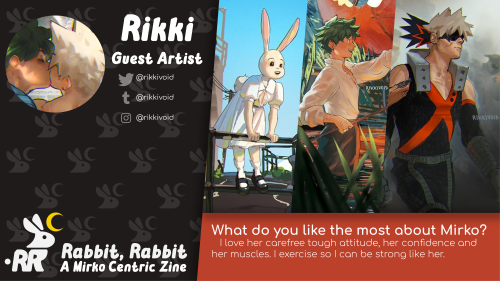 Enjoy your narcissistic prick, i know i do… O_o

She didn’t know how long she’d been out for. The remnants of a suppressed panic festering in her chest, simmering like charcoaled embers in her heart, still partially subdued due to the drugs still swimming about in her system, however ready to catch flame any second.

The sun was only slightly farther down the sky now as it was before. Whether that was an indication of how little time had gone or how much, she didn’t know. His teeth marks were ever present on her neck and chest the more consciousness she gained. Even though she had no way of seeing them. She felt them. Not only because they stung, but because they made her feel dirty, and weak, and fragile, and owned.

The more she squirmed the more she recognized other nips and pecks littered across her body, trailing down lower than just her chest. A sudden dreadful realization ran through her, the feeling cold and burning beneath her skin. Her clothes no longer adorned her body, and seemed foreign and unsalvageable in their singed state, where they were carelessly scattered on the floor next to her. What had replaced them was glistening drool that felt stiff but still wet, coating around the blossoming bruises he’d left in his wake.

“You look perfect like that.” The unmistakable tone seemed so strange and eerie and dangerous and gut-wrenching now. Making the thin hairs on her arms rise in cold-dreaded fear, as she met that crooked grin. Those vivid blood-irises and pupils alike blackholes, sucking her in and keeping her there with a death-grip. The other half of a hero she respected, looked up to even, despite his brash nature. “With my mark all over you.” She didn’t see a hint of that hero in the man before her. “Indisputably mine.” A villain had taken his place. A villain who ran his tongue over his lips, inspecting his victim. just started boku no hero academia and i was wondering why i likes bakugō so much,,,,, it’s because he resembles tobirama senju

Deku squad and cat ear headbands. They caught poor Iida early so he couldn’t see to run away.

Bonus Todoroki because I imagine it would be like putting something on a cat. He doesn’t know what to do. He’s just staring into space and panicking. Someone help him or he’ll still be there an hour later. 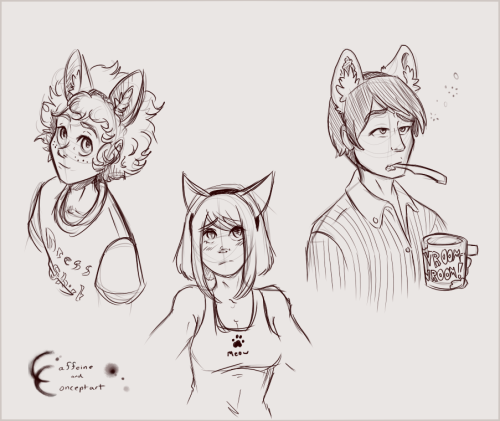 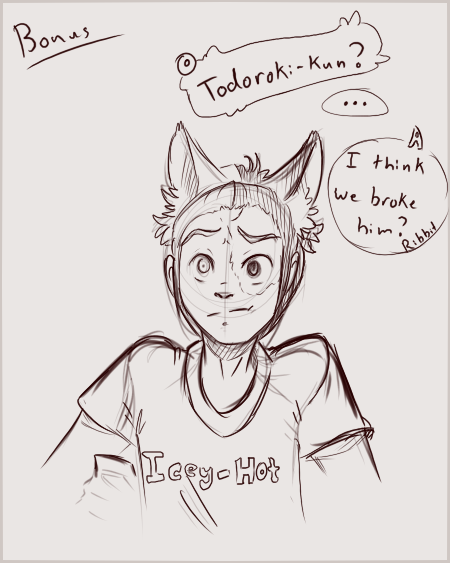 Ranpo is who Deku could’ve been, if he didn’t get One for All.