It’s Jirou Kyouka from BNHA! A screenshot from the anime was used as a reference.

Reference to The carpenters “close to you”

Okay, so, this is one of my OCs, Boku no Hero Academia OC, to be more specific, and her name is Erena! Her hero name is Hekami and the outfit that you can see below is her Hero Outfit!

Her quirk is named Summoner and it’s kind of like Momo’s, but with a few, very distinctive traits that make the difference between the two.

Here are some of the traits of her quirk:

•she can, as her quirk’s name suggests, summon things, ranging from simple objects, like, I dunno, a chair or an apple, to humans and animals, creatures that are alive and breathing

•when summoning humans, animal, or anything that can breath and it’s alive she has to “sacrifice” some of her blood

•like I said earlier, she has to know the perfect description of her summoning, or it won’t work, this still applies to this part of her quirk, but a little bit advantaged

•she has to literally know all the important details about the person she’s summoning, or the summoning won’t work

•ranging from the eye and hair color to their personality, she has to know it

•the person has a quirk? She has to know it as well!

•she can’t summon people that already exist in real life, for example, she can’t summon Bakugo, which is her classmate, but she can summon Kenma from Haikyuu!! because she thinks that he is adorable and, well, not real

•"Anything that you can image can be real" therefore, she can summon Pikachu or Kurama if she wants

•her summoning are based on her focus and concentration

•if she doesn’t focus enough on her summoning, that thing will puff away at the slightest impact, if she does, however, she can make that object just as real as her

•she didn’t get to the point where she can make one of her alive summoning “real”, most of the time they puff away after taking a couple of “ more serious” hits

So, yeah, this is all the important aspects of her quirk, I think-

Okay, now, imma yeet myself off the rooftop byE- 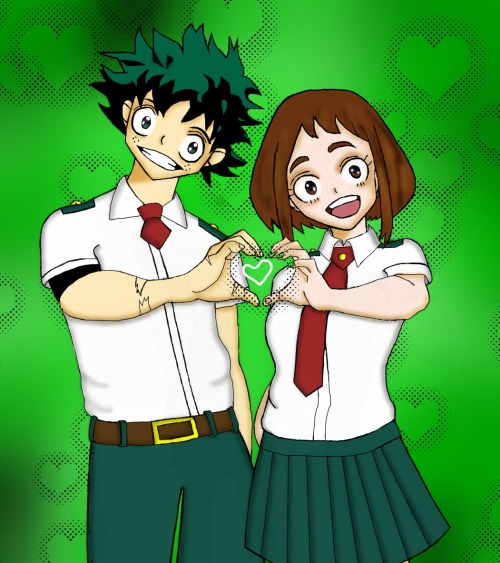 i love him so much arrrrrr

Commision art for my dear friend @alice-chan-chan
Dabi from Boku no Hero Academia. 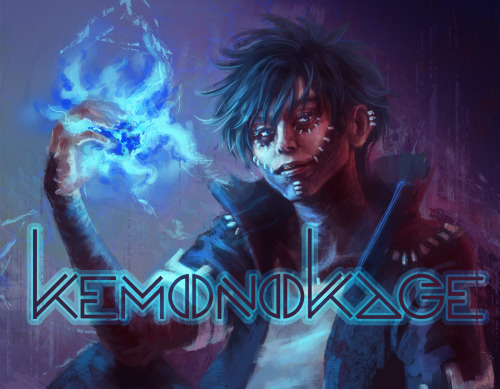 i made this traditional doodle a while ago~ i looove to make art with highlighters!

(sorry, the quality of the photo is not that great, but i tried to my best to fix it a little “^^)

izuku’s design is so adorable! ><

After watched My Hero Academia ss4. I adore Mirio Togata 🥺💓✨😳

My bnha ocs Mizuki and her brother Kaito in a fantasy AU created by me,  @mikatheghostgirl, @kaptainkoalaoshiz, and @fifteenskies15. Mizuki is a mage and her brother is a thief. 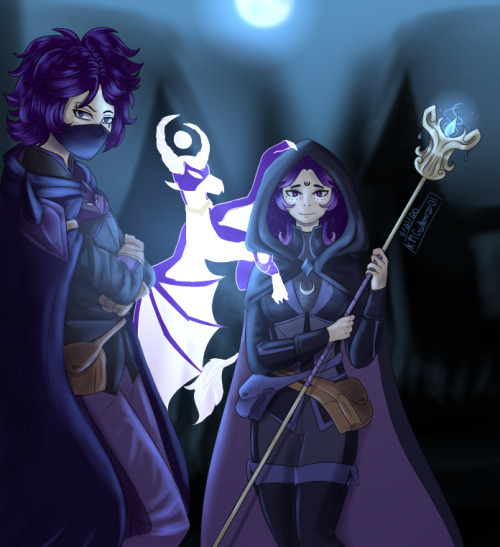