Some edits I made to old drawings, because I recently uploaded them to instagram … 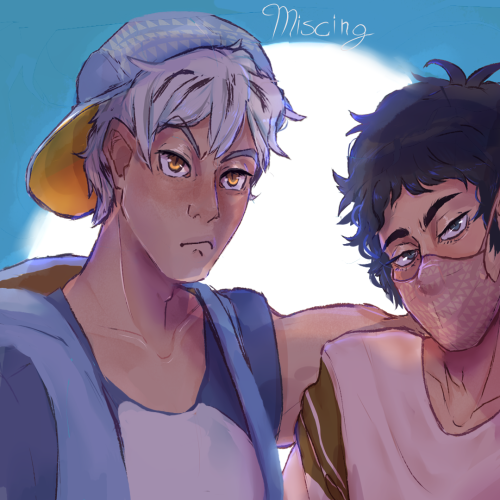 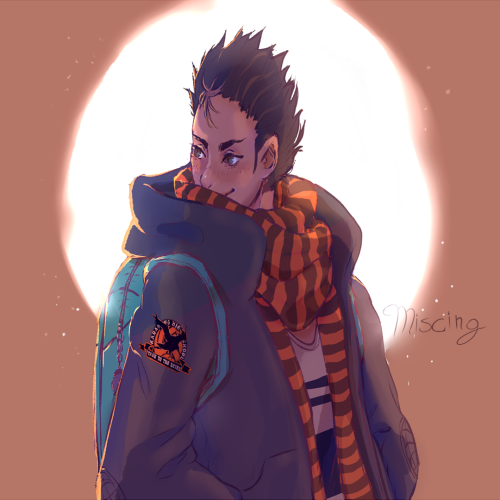 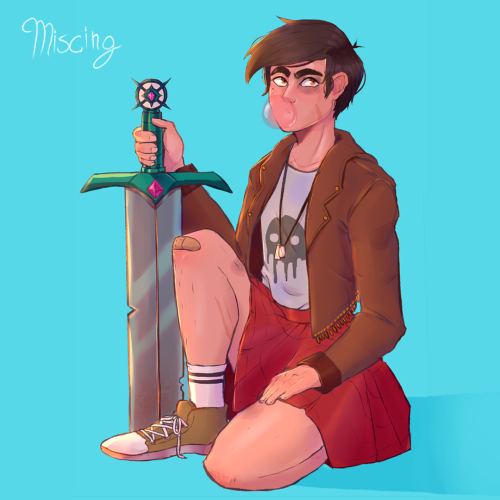 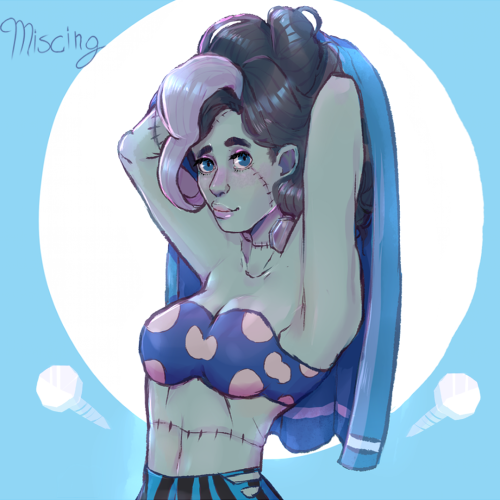 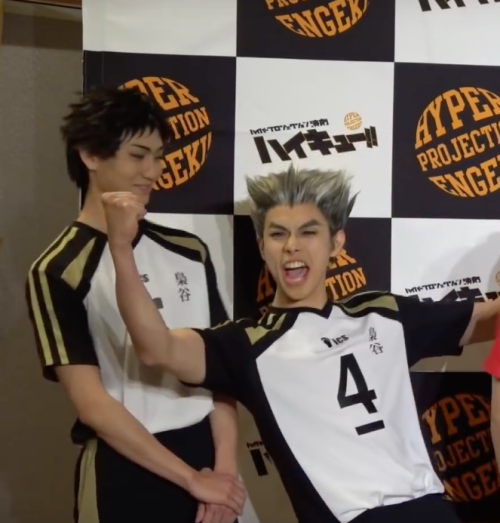 Thanks for the ask  and sorry for the wait :D

Bokuto and Akaashi likes to travel together. It doesn’t have to be far or over the seas, but they do like to discover new places. A date can be; ‘we haven’t been to this district or neighbourhood before, so we should go there next time.’ So if it’s a day tip or two days trip, they take the train or bus to wherever they have decided and walks around, take some pics and find a nice place to eat and relax. Akaashi likes culture and a way of really experiencing culture is to travel to the less urban places. Bokuto didn’t necessarily care in the start, but he has come to like their little exploring-dates.

the next chapter has been posted!!

Bokuto looked dumbly at Akaashi as the crowd erupted around them. Instead of lunging at each other the way so many other teenagers were all over the lodge, they watched each other, both of them quiet. Akaashi almost frowned. Why didn’t he just do it? Why couldn’t he kiss a stranger? Sure, it was something Komi would have done back home, the absolute madman, but Akaashi could be crazy, too. Keiji Akaashi could do something wild!

read it on ao3 here!

#i usually only update after im done with the next chapter, #bc im scared of how long ill take to finish, #but its 4/5, #andhdjdhdjdjdjf, #bokuaka, #bokuaka fic
1 notes · See All
shouyousworldText

THEY ABSOLUTELLY DID NO JUSTICE TO FUKURODANI IN THE OVAS

#fukurodani, #haikyuu!!, #hq s4, #hq spoilers, #Bokuto Kotaro, #akaashi keiji, #konoha, #bokuaka
4 notes · See All
asknarashikariAnswer
Haikyuu Captain headcanons please. About their favourite things to do with their s/o's? (Bc I don't know what your ships are)

The only captains I really have ships for are Daichi (with Suga), Bokuto (with Akaashi, who is one of my faves tbh) and Kuroo (with Kenma, childhood friend romance ftw).

For Daichi and Suga, I kinda see them being way too worn down wrangling in the kids to do much else on their days off. Daichi is a big eater though (canonically the second biggest in the cast, what the hell), so his favorite activity is probably going out to eat ramen with Suga. Just Suga, though, because his wallet can’t handle feeding the whole team all the time. Also, it probs won’t be good for his blood pressure.

For Bokuto and Akaashi… hmm, I dunno. Bokuto is really hyperactive, very loud (HEY HEY HEY!), he probably can’t stand to sit still for very long. Akaashi is on the opposite end of the spectrum- very easygoing, calm, and likes doing things at his own pace. So… I’m not so sure for them. Akaashi would probs veto 80% of Bokuto’s ideas just based on how crazy they are. Though he will sometimes surprise Bokuto by agreeing to an idea that he knows Bokuto thinks he’ll refuse to.

As for Kuroo and Kenma, like with Bokuto and Akaashi they are a pair with contrasting personalities. However, they did bond over video games at first, and even though Kuroo is more outgoing now, I kinda see him wanting that chill down time with Kenma. Kenma likes it as well, because he probably doesn’t like going out much anyway.

every day is bokuaka day

Person A, staring at the ceiling: Do you think bees are just fluffy butterflies?

Person B, just woken up: But they sting, Person A. Do butterflies sting?

Person A: Oh my god, It’s 3AM and you didn’t complain about me waking you up for some dumb shit, I’m -

Person B, sighing: Person A, I assure you. I am used to it. Please go back to sleep.

Working on a series of portraits and of course it’s haikyuu boys so enjoy!

Maybe it was easier to accept the change and move on. 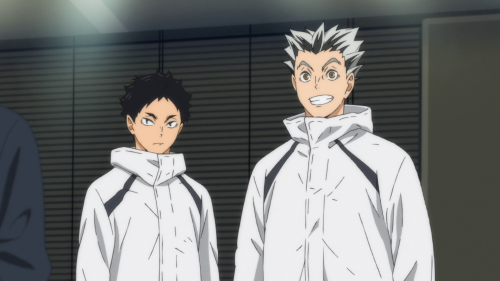 #THE BOYS ARE HERE I LOVE THEM I LOVE THEM I LOVE THEM, #their commentary during all of karasuno's matches are literally, #the best thing to ever happen to me aldkfgjladfgjl, #thank u for the serotonin, #haikyuu!!, #bokuaka, #bokuto koutarou, #akaashi keiji
156 notes · See All
incorrecthqsText

Bokuto: I’ve been meaning to ask you something.

Akaashi: Only if I concentrate very hard.

Bokuto: Can you read my mi-

‘He’s shocked that Asahi has decided to speak out about something that’s so decidedly not his business, even more so because of the level of emotion he has shown during his little monologue. It’s still bullshit, though. Yamaguchi knows him through and through. He knows Kei. He understands what Tsukishima means, even if he doesn’t say all of it out loud.
“Yamaguchi knows how to interpret what I think. He gets what I mean, when I say things. He doesn’t need me to coddle him.”’

Tsukishima Kei isn’t excited in the slightest by the idea of visiting the Mizuki tree. The whole idea of sending your crush a dream 'by magic’ is horseshit, if you ask him. The thing is - some of his friends disagree. And that doesn’t bother him… Until it does.