Since you mentioned it and i had seen this @taones

*i don’t own this gif nor did i make it

a/n i was in the mood for some crack so here you go :)

- nishinoya probably picks his nose and eats it

- when bokuto bends down his buttcrack shows :/

summary: while stumbling around at a college party you have no desire of being at, all you want is a white claw. in an attempt to find one, you run into a guy who happened to steal the last one. after leaving the kitchen, you had no clue you were going to have a much closer interaction with the same guy later that night.

warnings: some fluff, some smut/implied smut, drinking/mentions of drugs, drunk bokuto and kuroo, high kenma and suna, bokuto being bokuto

author’s note: what’s a better first fic than a hot bokuto college au one? wellll here’s my first fic!! i had lots of fun writing it. it’s definitely not perfect, so please leave any constructive criticism/advice in my asks!! i would really appreciate it. also, picture campbell however you’d like, she’s my beautiful irl bsf who is obsessed with suna, so i just had to make her his gf in this. i will most likely be making a part 2 to this + other fics very soon! thank you so much, and i hope you enjoy<3

Goosebumps by Travis Scott blares through the speakers that line the hallways of the huge house made small by the hundreds of college students that filled it. The red and purple combination of the lights that ran across the corners of the walls of every room washed over you, making it difficult to focus on one thing, let alone find the person you’ve been searching for in the mess for an hour.

So I wrote(ish not really) a headcanon I have for bokuaka. PLEASE if someone wants to make this into a true story whether it’s 1k or 100k please tag me because I will read the fuck out of it. (*note from a few days later, I am currently in a writing mood and I’m going to try and write it, check my ao3 for updates)

Bokuto is sad and emo about something and so his bestie, Kuroo, takes him to the zoo to get him to cheer up and get his mind off of it. (Kenma is also there because Kuroo made him come but he secretly loves being there because of lions, tigers and cheetahs duh)

Akaashi then tells him he has to get to his show but that Bokuto and his friends are welcome to follow him and attend it and learn stuff. The simp, Bokuto, happily agrees and follows alongside him.

They all get to the show, Bokuto in the front row looking like O.O the entire time. Only 25% of him is focused on the owl though, and he’s definitely trying to grasp on to every SYLLABLE that is coming out of Akaashi’s mouth. Bokuto is in heaven being surrounded by an owl, his besties, and the most beautiful mans he has ever SEEN. (He’s also surrounded by a bunch of five year olds but he pays them no mind)

After that Bokuto spends all of his free weekends at the zoo going to all of the owl shows they have (and sometimes the falcon one, just cause Akaashi does that one too), he eventually has the balls and asks Akaashi on a date. He says yes, they date for a while, the get married, they have cute lil babies and live happily ever after

Bonus: Akaashi sometimes even fosters injured or abandoned baby owls until they can either be released or are healthy enough to be let into the zoo population AND Bokuto cries every time they are good enough to leave and tries multiple times to convince Akaashi to just keep one of them for a pet

date at the movies

prompt: you go for a date at the movies.

warnings: none! lots of fluff <3

“Marks?” Tendou hung up on Ushijima as the two of you stared at each other. “Yeah, he gave me a big dig in the shoulder. Quiet painful. 0/10. Would never again want to get punched by Semi Eita!” you exclaimed and giggled as you looked to Satori, “You ready to leave yet???” she asked as Tendou nodded.

“Are you sleepy, are you sleepy little ushi!!!” Tendou sang out as you nodded and chuckled. “Very, but if you wanna do more things and show me the jist of the town, I’m all here for it!!” you proclaimed as you got up, semi smirking. “You can’t get out doll without going through me,” as you pushed his masculine shoulders out of your way. The scent of his aftershave lingered on you as it brought back memories of you two fucking in your room. Tendou was skipping out of the restaurant giddily, leaving you behind to start up the car.

and you’re both :( laying on the hood of his car :( with his arm wrapped around you :(

and you’re all wow :( the stars are beautiful :(

nd he’s kissing you like you’re the most precious thing in the whole world IM SOFT :((

a.n: sorry for this being late! been feeling a bit better so i decided to do a request,,even if it’s late at night! thank you for requesting! It’s such a cute request!

S/O being bullied in friend group!

( gifnotmine ) I DONT THINK IVE EVER WRITTEN FOR OIKAWA WOW

woah woah woah calm it down bokoto you too kurro 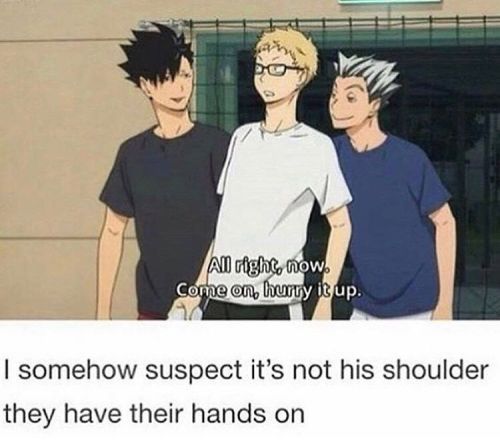 goodnight to my lovely 16 followers maybe i’ll do something fun when i hit 20 maybe i’ll tag u guys as haikyuu boys or ship you with them or smthn based of whatever i know about you ❤️❤️❤️ love you all!!! goodnight!

Your match up is…

The king himself, BOKUTO 🥳

Bokuto 🥺🤍 king would care so much about you. He loves and cares about everyone that’s in his life. You being his s/o? You’re going to get all the love and affection 24/7 from him.

Since you’re an introvert, I think he could help you get more out of your comfort zone! With his extrovert personality, he’s most likely going to introduce you to all his friends.

Everytime you start to feel insecure, he would 100% hype you up. Bokuto would remind you that you’re beautiful 24/7 and hug you, making sure you know how perfect you are.

When you open up to Bokuto, you would match his crackhead energy perfectly. Both of you would have so much fun 🥺

Dates would consist of anything fun! He would take you to the amusement park. He would try to win every game for you but fail miserably. It would probably end up in you trying to win the games for him 🧍🏻‍♀️ He would buy a ton of amusement park food, such as funnel cake and cotten candy, to share it with you!

His love language is being affectionate with you! Buckle up because you’re about to get a shit ton of hugs and kisses 🥳. He would be the type to put his arm around you while walking in the school hallways or screaming “HEYHEYHEYYY” whenever he saw you.

Thank you for your request!

Hey- I have haikyuu brain-rot and like writing and love hearing people’s ideas! So far on my page I just have smut posted, but I’m on archive under the same username and have non-NSFW stuff posted, I just like writing smut requests, so hey, have free range little sluts, let me hear your thoughts

(Ignore most of tags, just trying to get reach) 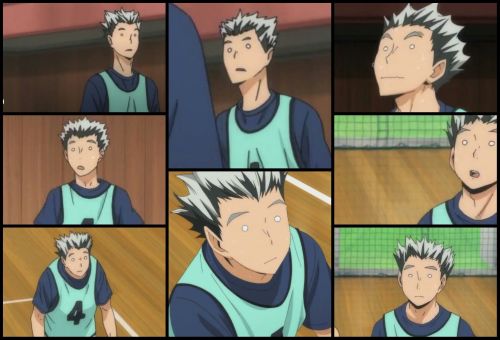 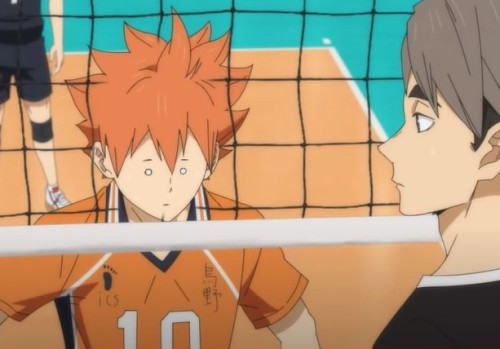 ʀᴇǫᴜᴇsᴛs: open again!! but i only plan on doing ten!! (this one isn’t counted since this was requested to me a week ago or so) (pls don’t forget to read this too before hittin send) 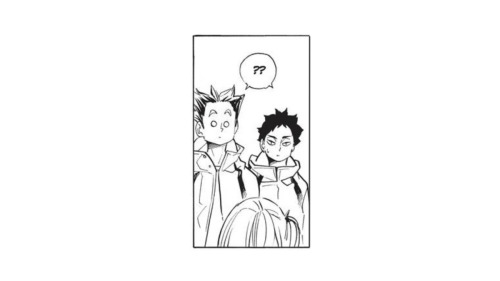