Yall, look at Bonnie’s second story. She looks stunning on that blue dress🙌🏼 Ginny vibes, I can totally see Ginny wearing that dress.

“the Harry Potter series was much more than that. It was a way to escape into another world, and believe in a magic and willpower that all humans have within themselves to face their “demons” (for Harry, Lord Voldemort/Tom Riddle), and emerge victorious.

As the books progress, and Harry, Ron, and Hermione grow up, not only do we learn more about the linear plotline of the Hero’s Journey, but we get a deep look inside the Wizarding world that JK Rowling has created. As we transition from “The Sorcerer’s Stone/Philosopher’s Stone” and “The Chamber of Secrets” to the remaining four books, Rowling introduces us to the hierarchies of the wizarding world, conflicts of class (i.e. purebloods, half-bloods, muggle-born wizards, squibs), such as wizard-elf relations, and the role of governmental institutions and their role in combatting terror (i.e. The Ministry of Magic’s approach to “fighting” Lord Voldemort, Dolores Umbridge’s twisted disciplinary measures, etc.). What started as a simple children’s story morphs into a seven-book series of great profundity which examines a variety of issues. The character of Remus Lupin and his lycanthropy also force us to think deeply about prejudice and about what humanity really means. Yet, Rowling keeps a lighthearted tone even as the thematic element of the books get darker and darker. The lessons and Yule Ball scenes, and Harry’s crush, and later relationship, with Cho Chang, show that, in spite of the overarching plotline of wizard terrorism, and the trio’s quest to vanquish great evil and save the Wizarding World, they are still just teenagers. Complaining about homework and demanding teachers, playing sports (Quidditch in the HP world), and having crushes on other classmates, are all part of growing up, and these little details endear Harry to the reader.

The characterizations of all the characters are also very well done. Rowling is a master of her craft, and uses dialogue to her advantage. The first time I read the series, I associated most with Harry, as expected. However, upon subsequent readings (yes, I am a diehard fan, if you haven’t already noticed :) ), I noticed that the remaining cast is equally relatable, if not more so. Mostly all of the characters are not black-and-white. This ambiguity fleshes out many of the remaining characters, and we sympathize with a supposed convicted murderer (Sirius Black, who ends up innocent, but paying dearly for a crime he did not commit) and Harry’s godfather, the pureblood bully, Draco Malfoy, (who we learn did not believe he had a choice to change sides), the antagonist Lord Voldemort when we learn about his birth, childhood, and given name (Tom Marvolo Riddle). Even Albus Dumbledore and the Golden Trio, though all major protagonists, do not always act with purely good intentions, as when Dumbledore admits to Harry his thirst for power and desire to acquire the Elder Wand, which leads to the death of his sister Ariana, and his estrangement from his brother Aberforth.

However, amongst the whole cast, I most associate and sympathize with Ron Weasley because he is the best friend everybody would love to have. He is a loyal friend with a keen intuition (i.e. the Chamber of Secrets) and a healthy dose of humor, which balances Harry’s long hypothesizing about You-Know-Who’s whereabouts, and reminds the audience, again, that the protagonists are after all just children. Ron, a pureblood wizard, sticks by Harry through thick and thin, and introduces the intricacies of the wizarding world to him, going so far as to even accept blame for not teaching Harry to use floo powder, which I think is the mark of an ultimate best friend. At the same time, his weakness for wealth, recognition, fame, and good food, also make him very human and empathetic. Throughout the books, there are small undercurrents of the differences in class between the Weasley and Potter families, made evident by Ron’s complaints about hand-me-down robes, wands, and books. To accentuate the differences, Harry is the Chosen One (a title he looks upon mostly with disdain), whereas Ron is the youngest of six brothers. His argument with Harry, and subsequent betrayal in Deathly Hallows indicates that he is not at all a perfect protagonist. Ron later realizes his mistake, saves Harry from the icy lake in the Forest of Dean, and destroys the locket horcrux. This act of bravery redeems Ron in Harry’s (and our) eyes. However, the real icing on the cake, is when he orders the house elves not to die on the wizards’ behalf. This is a major development in Ron’s character, and I think, like Hermione, all the female readers would love to kiss Ron for that :). Ron has significantly matured from the previous books, where he simply accepted the subordinate role of house elves in the magical community. The growth in Ron’s character provides us, the readers, with insight on the prevailing thoughts of the pureblood wizard community, and also reminds the power we hold by the choices we make. To quote another of my favorite characters:

“The world isn’t split into good people and Death Eaters. We have all got both light and dark inside us. What matters is the power we choose to act on. That’s who we really are.” - Sirius Black, Harry Potter and the Order of the Phoenix

This idea is the crux behind Harry’s growth arc from a young boy into a mature man, and also pinpoints his stark difference from his oppressor, Lord Voldemort, also an orphan boy of mixed blood. It also forces us to really think about the responsibility of our choices and its role in determining who we truly want to become.

I started reading the Harry Potter books when I was ten or eleven years old, and even 10+ years later, I find new details that surprise and continue to make me ponder the type of person I would like to be. I know I have not done justice to the series as there is so much more to explore, analyze, and discuss. Of course, by doing so, I’d deprive you of going in this glorious adventure. In short, I definitely recommend the series to readers of all ages.”-Some amazing fan on Quora !! I just saw this comment of HP book series by one girl and thought It couldn’t have been said better !!!

What fictional characters do your friends think you’re most like?! We’ll go first! 🔥 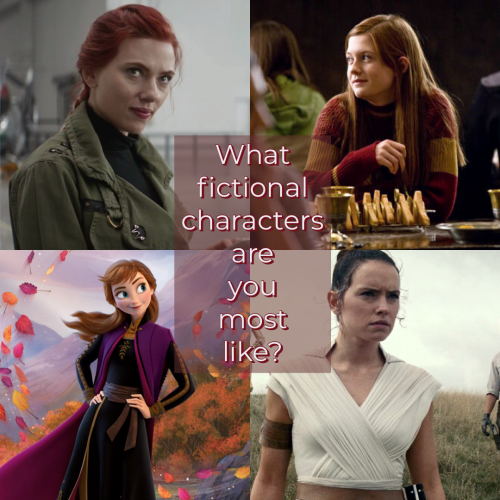 i just think that bonnie wright

For Bonnie Wright’s 30th birthday, here’s this digital artwork of Ginny Weasley I had made with Photoshop ages ago haha!

Bonnie Wright: today was pretty damn sweet! thank you for all the birthday wishes friends, family and beyond. i feel so so loved 🥰❤️3️⃣0️⃣ 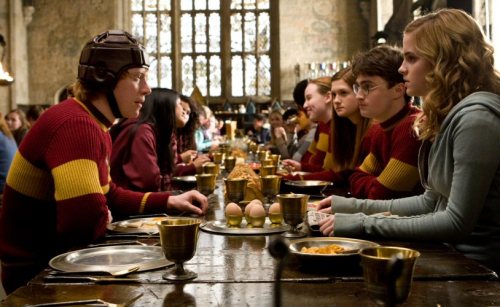 #she is a queen who deserves the world#any bonnie slander in coorelation to the hp writers inability to incorporate her book characteristics accurately into the films will NOT#be tolerated.#any bonnie slander PERIOD will never be tolerated on this blog.#thank you.#bonnie wright#sam talks
17 notes
winterhopeinferorose
Text

Happy Birthday to one of the most empowering ladies to grace us with her beauty. ❤ 🎂❤ 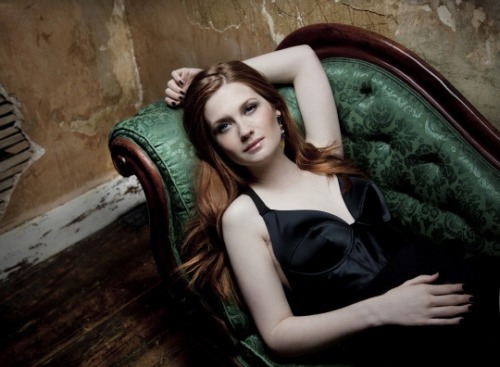 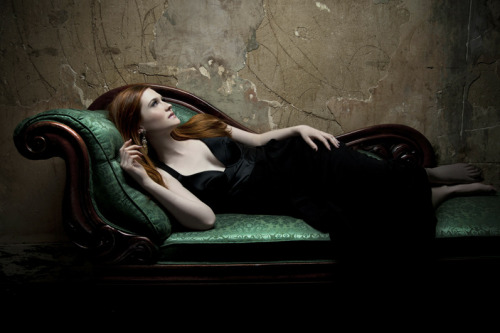 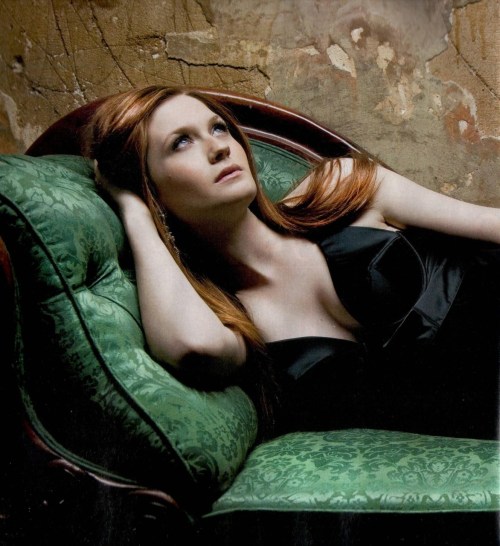