Add it to Goodreads

She was in the wrong place…

Fiercely independent and adventurous, Poppy Bridgerton will only wed a suitor whose keen intellect and interests match her own. Sadly, none of the fools from her London season qualify. While visiting a friend on the Dorset coast, Poppy is pleasantly surprised to discover a smugglers’ hideaway tucked inside a cave. But her delight turns to dismay when two pirates kidnap her and take her aboard a ship, leaving her bound and gagged on the captain’s bed…

He found her at the wrong time…

Known to society as a reckless privateer, Captain Andrew James Rokesby actually transports essential goods and documents for the British government. Setting sail on a time-sensitive voyage to Portugal, he’s stunned to find a woman waiting for him in his cabin. Surely, his imagination is getting the better of him. But no, she is very real-and his duty to the Crown means he’s stuck with her.

Can two wrongs make the most perfect right?

When Andrew learns that she is a Bridgerton, he knows he will likely have to wed her to avert a scandal-though Poppy has no idea that he is the son of an earl and neighbor to her aristocratic cousins in Kent. On the high seas, their war of words soon gives way to an intoxicating passion. But when Andrew’s secret is revealed, will his declaration of love be enough to capture her heart…?

I was browsing for book recs when I came across the new Rokesby book - which was up for pre-order, then I saw The Other Miss Bridgerton, clicked it and read the synopsis, and guess what? I  had somehow missed a WHOLE Julia Quinn release and not even realised it 😱…

Thankfully, after some looking around I found out that my library had it available so I was able to borrow it a couple of weeks later.

On paper, this book sounded just like what I was in the mood for, not to mention I usually speed through anything Julia Quinn in a matter of days. I had this one for THREE MONTHS before I even decided to finally start reading it. I wish I had waited even longer before starting it now because the magic, the something, that gave Julia Quinn’s books that edge over other historical romances was missing (at least for me).

The characters were textbook Julia Quinn characters but as I said above… Something was missing from their interactions (and just the book overall), I couldn’t ‘see’ the attraction, between the characters – it all just fell flat for me, the characters as individuals and whenever they were together. I just wasn’t feeling it.

So I did what I’ve never done for a Julia Quinn book before, I didn’t finish it. Maybe I’ll come back to it at a later date and maybe I’ll enjoy it more then (and question why I ever stopped reading it in the first place) but for now?  It’s a very relieved did-not-finish for me. 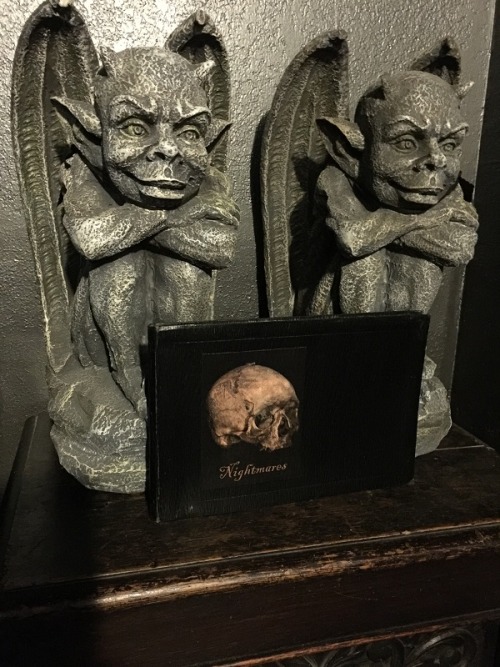 A/N: not me making another character just so I can cast Charlie Gillespie as the face claim… 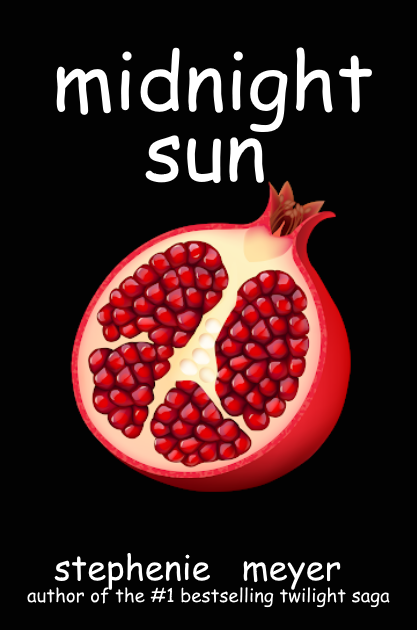 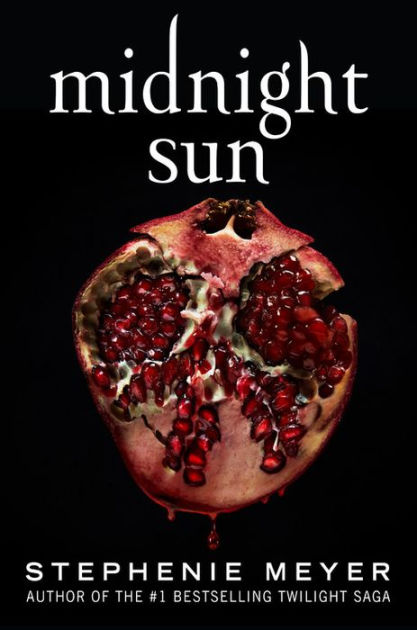 You know how people speak to the idea that almost everything we absorb/see as we grow up is propaganda in one form or another? Well here’s something I’d like to add: Growing up, so many stories and movies we’ve seen downplays what it means to be low-income and poor. There’s always that storyline where two coinciding characters are placed in opposite positions. The first character is poor and has a heart of gold, works extremely hard to the point of harming themselves, and they understand the value of a dollar. Then there is the other character, in some cases an antagonist or in some cases another main character or supporting. This person is wealthy, has everything handed to them, never has to work a day in their life. And while I’m not saying that the wealthy (born into it or not) should be placed on a pedestal, the creators of this story all have the intention of making the position of the poor person more desirable, because who wants to be an absolute lazy asshole? It’s more about who’s in charge of writing these stories because I won’t deny that poor people have to work much harder because that’s the truth, but why is the possibility of living a SECURE life CONDEMNED? Because I’d much rather have food to eat then worry about if my personality is hardworking enough. Growing up with this image really paints in my head that I shouldn’t be furious at the situation me and countless others are in. That I shouldn’t be mad that some people have it way easier than I do because at least I’m a morally sound person. 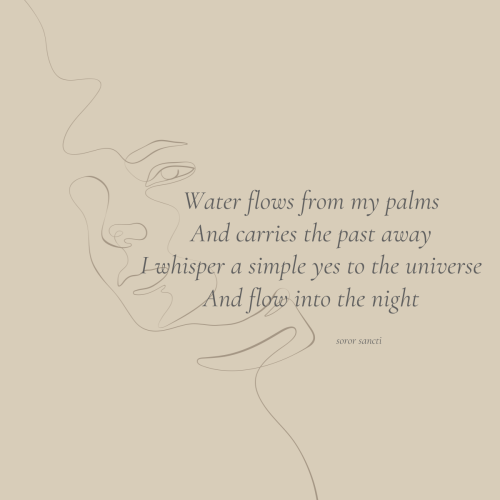 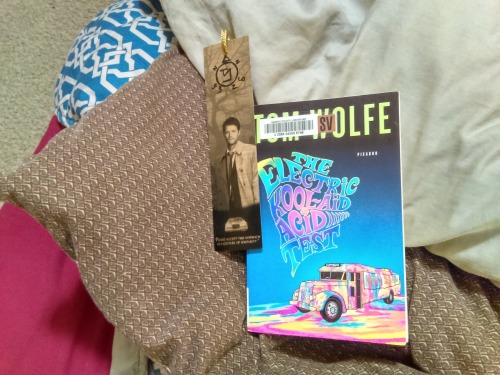 But anyways– another post, written by, yours truly. Same deal. if you like it, reblog and like to show your love. Comment if you wanna see specific things. If you wanna repost it (though no one ever does LOL), tag me. My insta is @ tovwriter and my tumblr is @thecomfywriter​. Now, onto today’s post!

Here are some questions you should ask yourself when discovering your character’s motivations.

I will be using my character Alan from my book, Throne of Vengeance to answer those questions.

These are just some examples of how to set up character motivations. Ultimately, if your character does not have incentive to *do the thing*, there is no reason for your story to occur. If your character’s motivation is weak, you will have a difficult time keeping the character consistent or avoiding plot holes. Good luck!

A secret to happiness is letting every situation be what it is, instead of what you think it should be and then making the best of it.

Kirsten welcomes summer when it finally arrives in Minnesota. Even her chores, like going to the stream to catch fish for dinner, seem like play. One day while she’s fishing, Kirsten leaves the stream to explore the woods beyond the farm. There she finds a treasure - a bee tree packed with honeycombs. Kirsten knows Papa could use the honey to trade for things the family needs. So she decides to surprise him by bringing the homey home. Kirsten needs help, so she asks her brother Peter to go with her. But they don’t know that bears are after Kirsten’s treasure, too.

Read it with Amazon 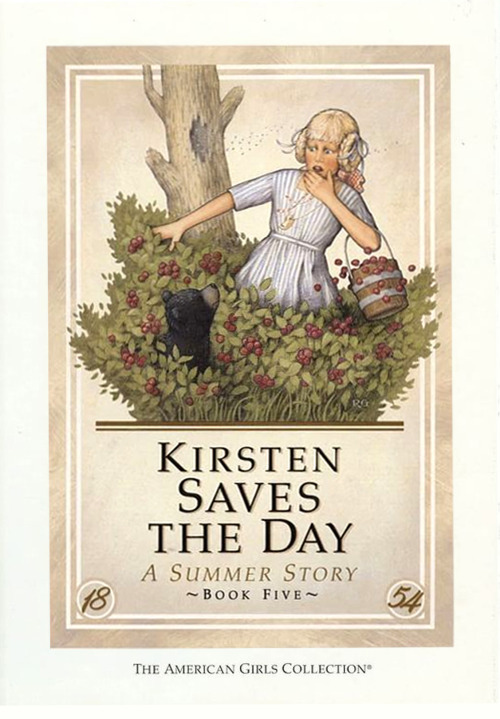 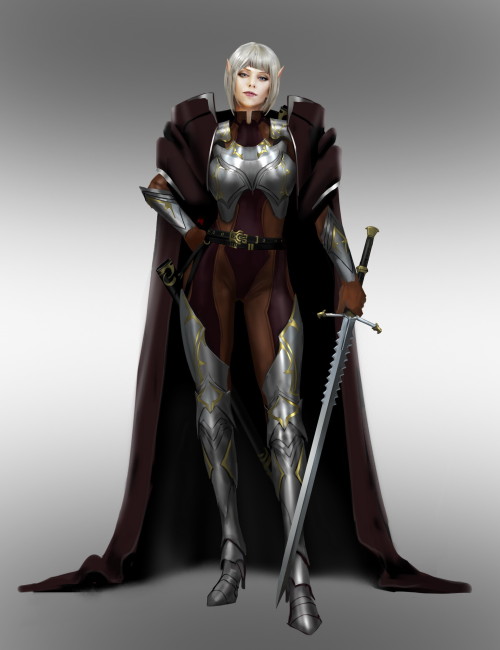 Kirsten’s excited about the changes spring is bringing to the Larsons’ farm–including a big barn and a tiny baby. But changes bring new worries and more work, too. First Kirsten is afraid for Mama’s health. Then caring for a baby seems to mean nothing but chores. Kirsten has to miss school to help at home, and she can’t help with the surprise she and her friends are planning for their teacher. Will her friends forget all about her? But Kirsten’s hard work is rewarded with a day of fun–and a special birthday surprise.

Read it with Amazon 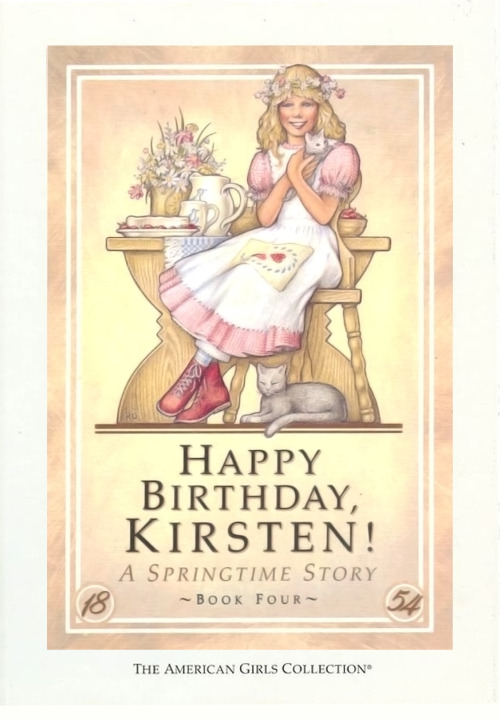 I rested my hand on his. “Thanks.”

#the specimen room, #book
0 notes · See All
Next Page