Hello lovelies! I hope you’ve all had a lovely month. How are we all feeling with Boris’ announcement that we’ll be phasing out of lockdown ready for summer? I am feeling hopeful. I am so ready for meals out and to be able to see my family properly again. I’m not going to lie though, I did a bit rubbish with reading this month. I DNF’d a couple books, and I didn’t get through lots of extras. But…

Shelf-Confidence Book Photo Challenge February 2021: Get to know the Reader

Here’s a book stack from my last visit to my favourite used bookstore (that has been in September I think!). But I can’t wait to hopefully go back there next month

The Once and Future Witches - Alix E. Harrow

The Once and Future Witches – Alix E. Harrow

In 1893, there’s no such thing as witches. There used to be, in the wild, dark days before the burnings began, but now witching is nothing but tidy charms and nursery rhymes. If the modern woman wants any measure of power, she must find it in the ballot box. But when the Eastwood sisters — James Juniper, Agnes Amaranth, and Beatrice Belladonna — join the suffragists of New Salem, they begin to…

Book Review: The Affliction Of Praha

Book Review: The Affliction Of Praha

Title: The Affliction Of Praha

It’s 20th-century Czechoslovakia… and murder comes knocking.The Teralov family are loved and respected by everyone in Prague, adored for bringing prosperity and hope to its downtrodden people… so nobody expected to find Peter…

My goal for 2021 was to read at least 10 books a month. As you can see for January I did REALLY well and read 16! However, I really fell down on the job for February, it doesn’t help too that it is the shortest month.

However, I am still pretty happy with what I did manage to read! The Orchard by David Hopen was REALLY good but there contained a lot of deep philosophical ramblings and theories so that was a bit hard to wade through since I haven’t studied or read much philosophy since college.

I finished the Giant Days series by John Allison which I am happy and sad about. I LOVED it so much! I never got to go away to college so I really enjoyed the antics of the three main characters. I wish there were more after they had left college but I understand that it was a logical place to end the series and I thought the ending was really good.

Anyways, I have a large stack of books ready for me for March! And more on order at the library… but we won’t talk about that! What are you guys looking forward to reading in March? Is there something you have had lying around forever that you are going to dive into? Or something brand new coming out that you can’t contain your excitement about? Let me know! 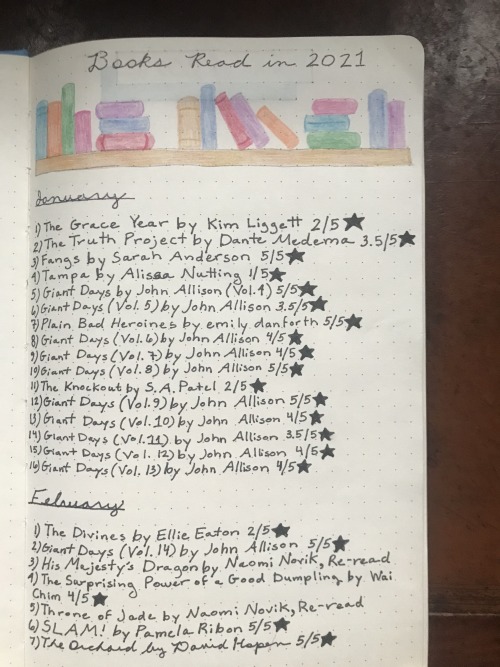 “To appreciate the beauty of a snowflake it is necessary to stand out in the cold.”

I wanted so badly for this novella to give me hope in the series. I really like Warner as both a character and a villain. I think he’s compelling, interesting and sympathetic. I didn’t come out of Shatter Me liking either Adam or Juliette; which is fine. Sometimes you just prefer the villains. I was thrilled that Warner got a whole story in his point of view and I couldn’t wait to delve into his…

I am working on an interactive blog for a series I’ve come up with. It will be titled “The Charming Trials”. It’s a story about underdeveloped characters trapped in their creators imagination without their own story. Until one day that creator gives them the opportunity to get their own stories and be free from the unfinished world they’re living in. Overall, it’s a story about finding your purpose and discovering who you are. I would love for some feedback on what kind of interactive things fans would want to see and experience on this blog. For example; one scene in the beginning, one of the main characters comes across a hidden cabaret (kind of like a speak easy) and listens to another character sing. The singing character is based off of one of my aunts who actually does sing and perform in cabarets so I would add a hyperlink right into the narrative that will allow the reader to hear her sing 16 bars.

Let me know what else you guys would want to experience!

The Way of the Househusband, Vol 4. by Kousuke Oono

I will always love this manga but there are some small things which don’t thrill me in volume 4: violence has always been played for comedic effect in an over-the-top clearly exaggerated comic-book style, but when Miku slaps Tatsu with her full force and asks him what kind of man he is if he doesn’t ask for a volleyball rematch – well that doesn’t make me feel good. The point of this specific sketch was to show how competitive and over-the-top Miku can be herself, and the slap was meant to be a comedic “wake-up call”, but I didn’t appreciate it. Yes, this wasn’t suppose to be taken as domestic violence but female on male domestic violence isn’t taken seriously in real life and in fiction, so let’s not have that kind of thing played out for comedic purposes.

I also felt that when Miku is gently teasing Tatsu about how he is secretly enjoying his time at the animal amusement park and then he has a violent outburst, that his reaction was a little aggressive. The thing is: a work of fiction is created by the author and edited by one or more editors and also looked over by various people including the publishers and sales and marketing teams. A work goes through various changes before being published and I feel that these are two moments which should have been edited down: remove Miku slapping Tatsu all together and have Tatsu make a less shouty, angry outburst.

Anyway, you see that drawing of Tatsu playing with bunnies? -That’s enough to make me happy that I’ve bought this volume. 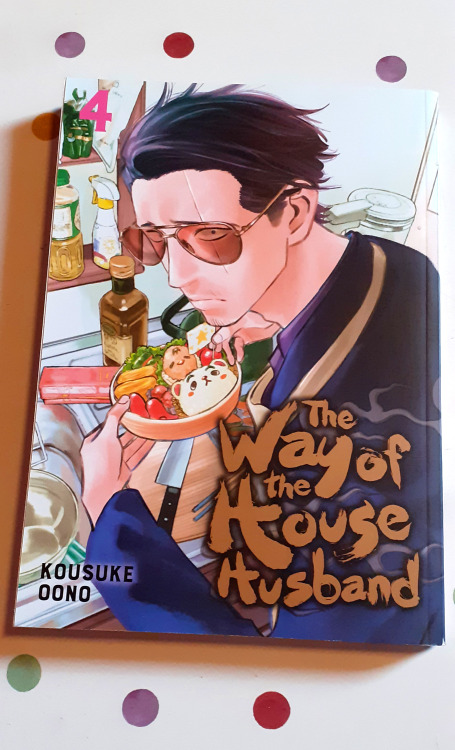 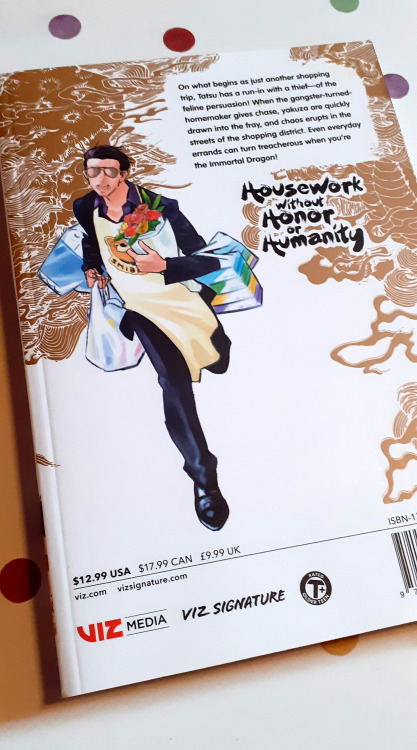 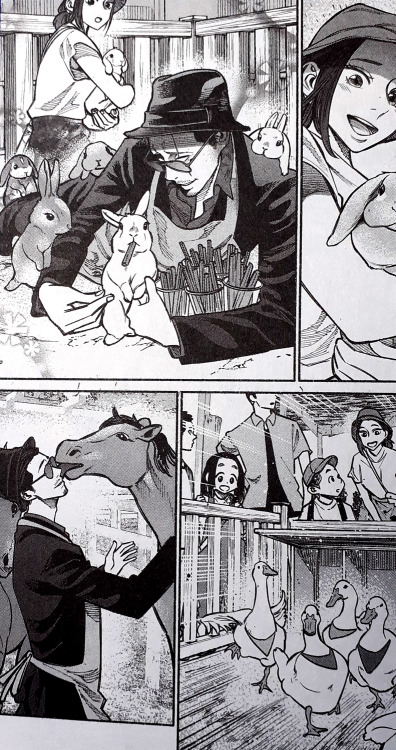 finished hamlet today! i don’t know why i put this off for weeks when i was able to read it this weekend in one sitting.

anyway, tonight i will:

can’t wait to start a new book because i’ve been stuck in this for two months! 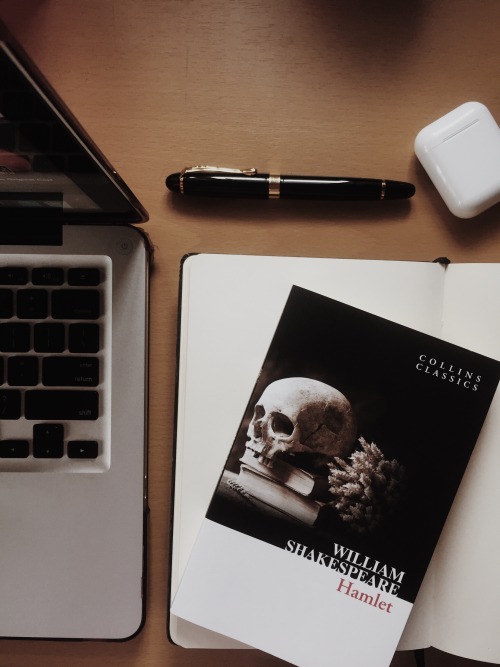 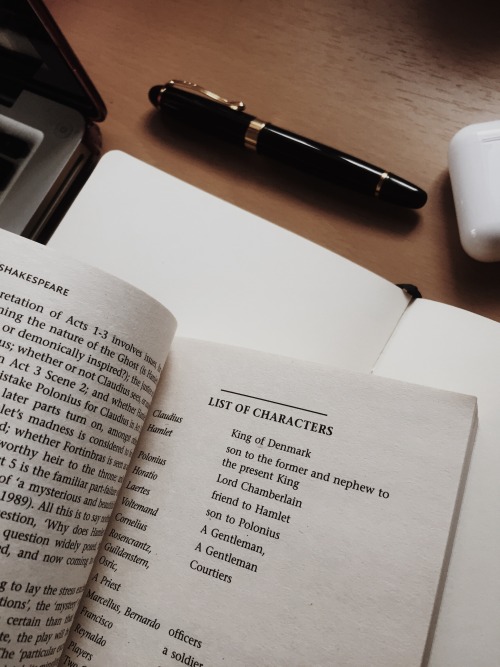 On the come up: short review

It’s simple, Angie Thomas is talented. I know nothing about the streets but I felt this book, the story, the life. This book is just as good as The Hate You Give. I’m not quite sure what it is about her writing because it feels familiar and common, nothing fresh but her work is still amazing. Clearly she must have been a good rapper too back in the day because her rhymes are fire. I couldn’t put…

Ok so I’m actually such a book nerd and do have a blog on here for that sort of theme - books and seasonal things ! My insta is a mix of that and what I post on here - travel , aesthetics, photography and the occasional selfie x