The books are so much different than the TV show

I’ve returned all the books I own to TBR status because I want to make sure I’m only keeping the books I love and can see myself reading again and wanting to revisit. Some of my books I haven’t read in years, so I’m interested to see what happens. 🤗

Synopsis: Percy Jackson is about to be kicked out of boarding school…again. And that’s the least of his troubles. Lately, mythological monsters and the gods of Mount Olympus seem to be walking straight out of the pages of Percy’s Greek mythology textbooks and into his life. And worse, he’s angered a few of them. Zeus’s master lightning bolt has been stolen, and Percy is the prime suspect.

Now Percy and his friends have just ten days to find and return Zeus’s stolen property and bring peace to a warring Mount Olympus. But to succeed in his quest, Percy will have to do more than catch the true thief: he must come to terms with the father who abandoned him; solve the riddle of the Oracle, which warns him of betrayal by a friend; and unravel a treachery more powerful than the gods themselves.

My Thoughts: Another reread for me. I rearranged my shelves recently so now Percy Jackson is always staring me in the face, and it’s made me want to revisit this world and these beloved characters.

What can I say about this book? I love it, and I will probably always love it. Percy Jackson is just a solid book, and a solid series, if my memory serves me correctly. Most people grew up with Percy, but I only discovered these books as an adult, and I really enjoy them both now and then.

I plan to continue with my reread of this series, and I’m really excited about it.

Just finished this gem and I have to tell you, it was one hell of a ride! This is the third book in the Dakota Adams series and they go from bad to worse. Like the last book it picks up where it left off in the previous novel. Here we discover more about the Nodari and why they’re so hell bend on the destruction of the Kibnali. This sucker is a thrill ride of action that doesn’t let up until the very end. I just love these books and am so happy I found this series. It’s so fun, full of humor, action, love, and crazy science. I can’t wait to see where Dakota, Tolby, Jack, and the rest end up. I highly recommend this sci-fi adventure.

We accept the love we think we deserve

The book begins with the Baudelaires in Mr. Poe’s office, awaiting a new guardian. Mr. Poe gives a brochure to the Baudelaire orphans about a new program allowing an entire village to serve as guardian, based on the saying ‘It takes a village to raise a child.’

Fan art of one my favourite LGBTQ characters, Baz from Carry On Simon

The “Arundel Poets.”
The Complete Works of William Shakespeare
Arranged in Their Chronological Order
Edited by W. G. Clark And W. Aldis Wright
With an Introduction To Each Play, Adapted from the Shakespearean Printer of Professor Dowden
Illustrated by John Gilbert, R. A. 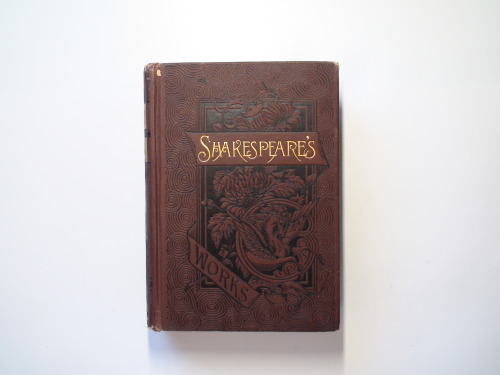 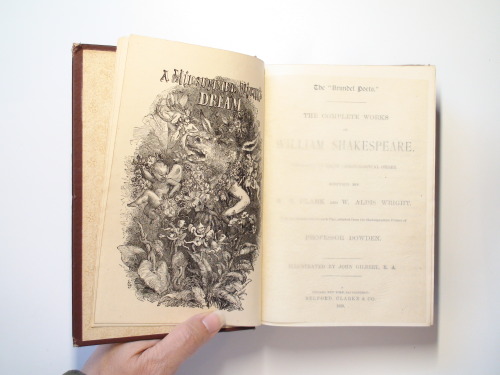 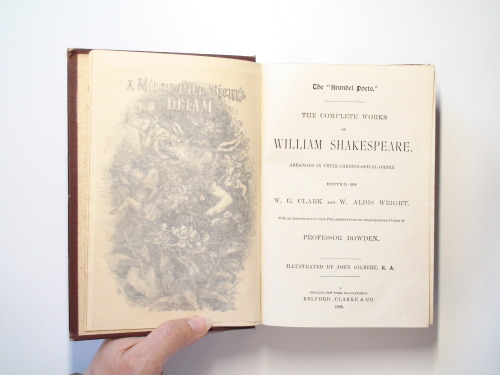 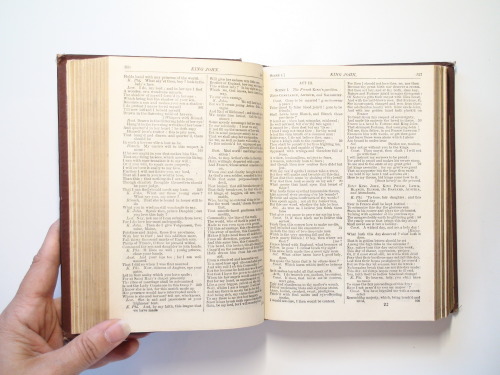 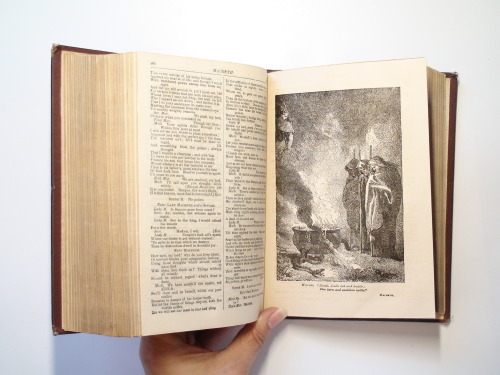 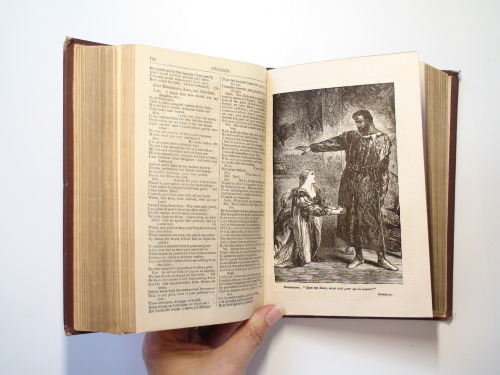 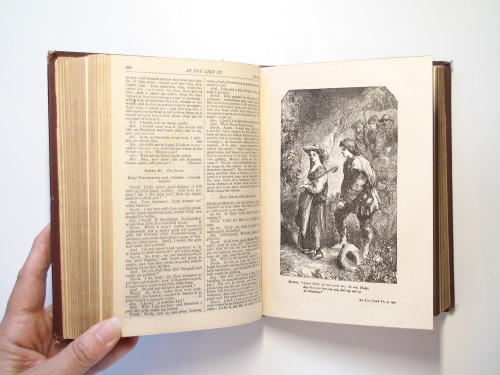 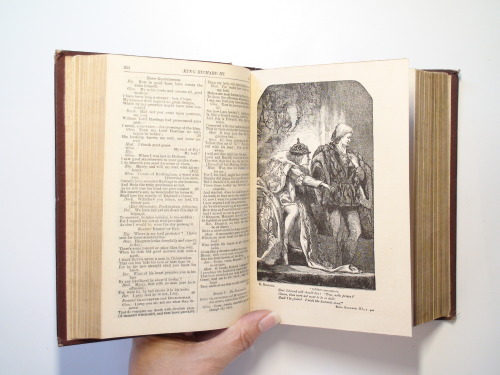 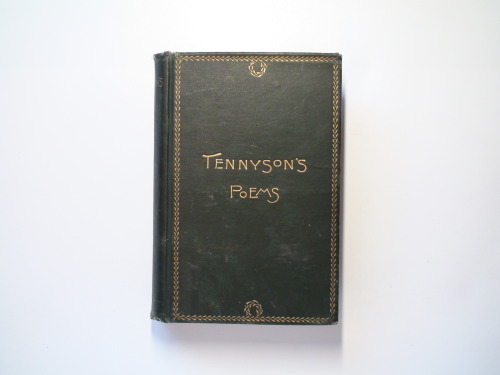 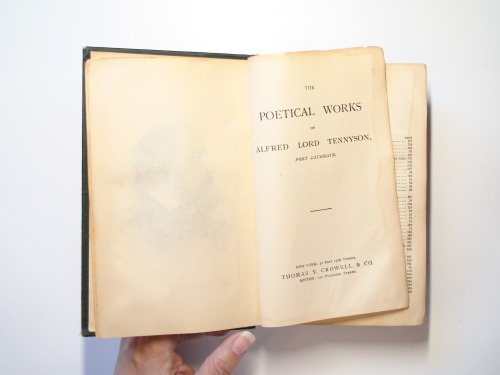 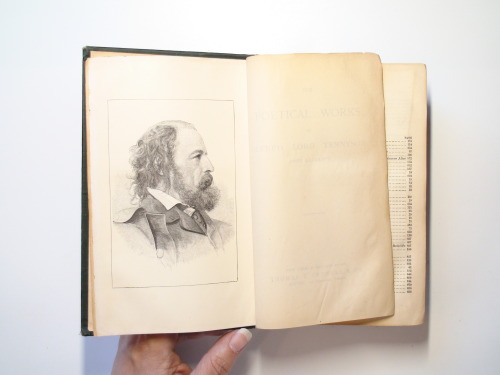 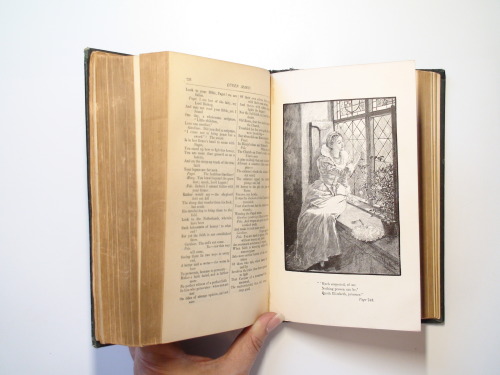 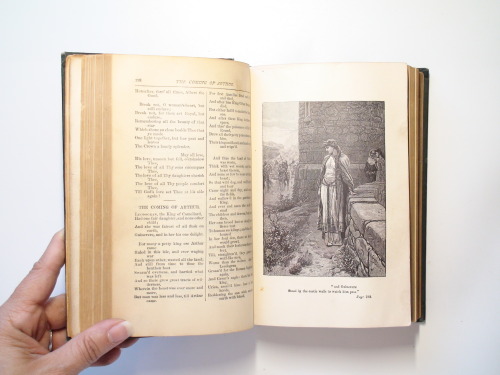 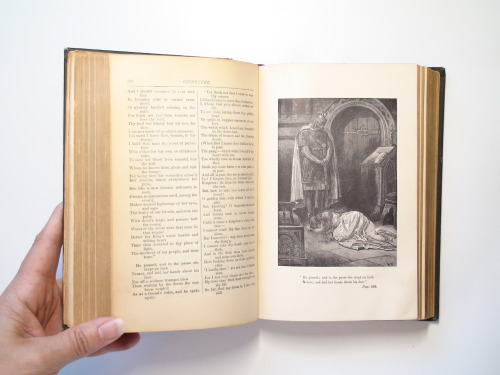 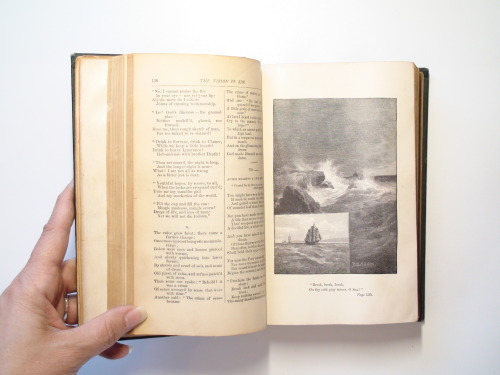 Courtiers and Favourites of Royalty: Memoirs of the Court of France with Illustrations and Facsimiles of Documents Collected from the French National Archives
by Leon Vallee
Librarian at the Bibliotheque Nationale
History of Henry IV 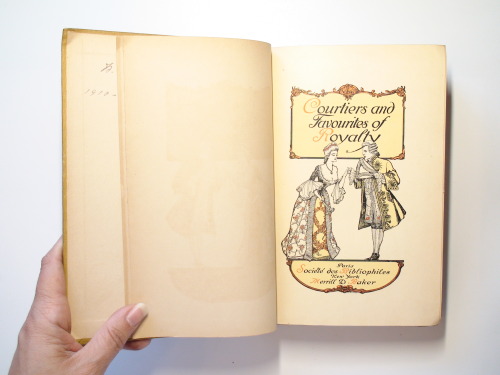 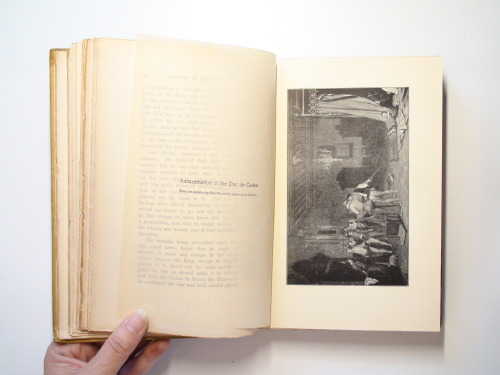 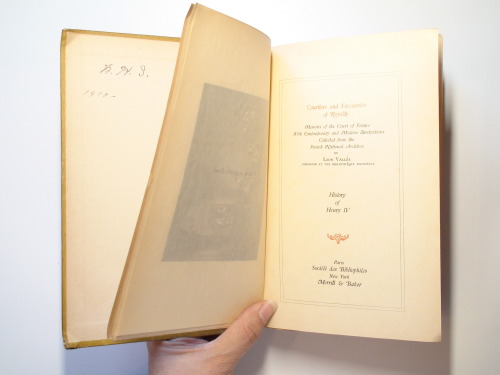 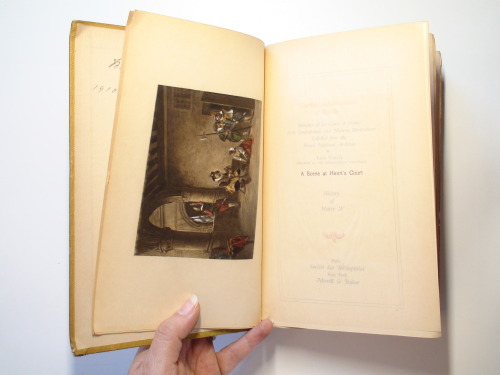 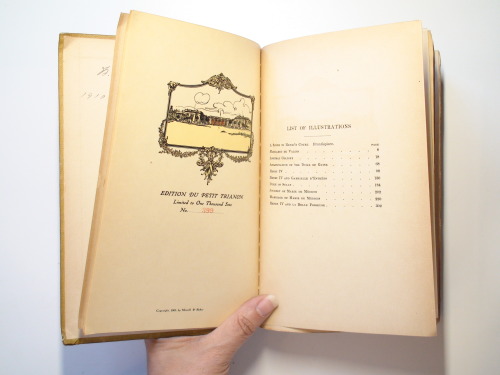 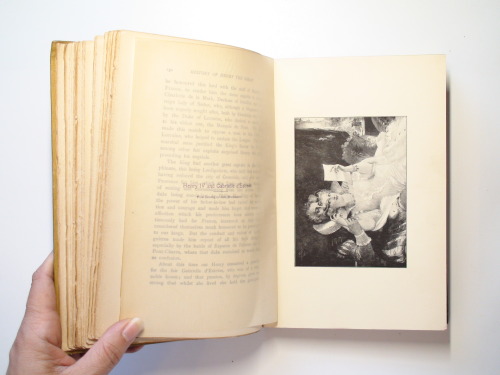 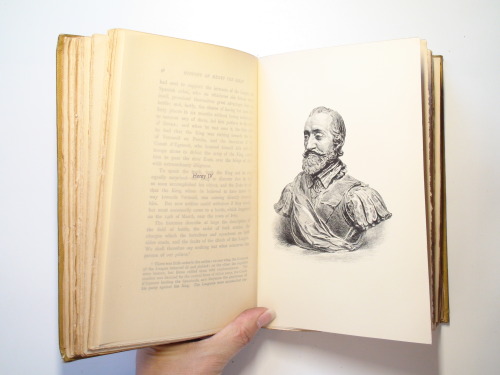 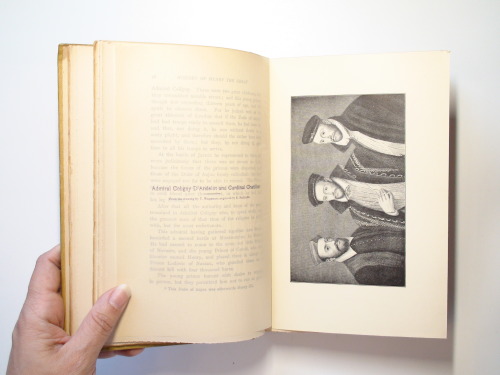 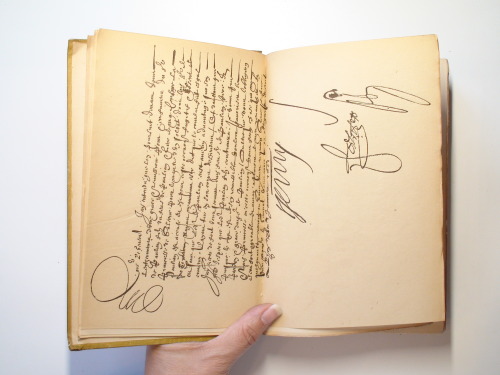 The 6th book starts similar to the other 5 in the series up till now. Mr. Poe, a banker who has been taking care of The Baudelaire orphans takes them to their new home and new guardians. The Squalors who lived on 667 Dark Avenue.

The fifth book begins when Mr. Poe, a banker who is in charge of the Baudelaire orphans custody and enormous fortune, brings them to a boarding school called Prufrock Preparatory School.

I was in mood to draw again but I don’t think I’ll keep with it.. it’s so confusing that I love drawing and hate drawing in the same intensity!

After an overthink about drawing again or throw everything away and a small identity crisis I choose just to drink a cappuccino and read some Freud..

The story revolves around a certain serial killer named James Qatar, an art history professor in a catholic school. The killings that he made was televised because of its brutality and trend, he always targets blonde women that are often from small cities and always used strangulation as a form of killing.

Although the story focuses on the serial killer, the book is mainly following the chase of the police on capturing James Qatar. The book shifts the point of view from James Qatar, the killer and the head of the police, Lucas Davenport. (I’ve noticed that this way of storytelling is similar in some mystery/thriller books, wherein it shifts from the police and the assailant.)

Actually, when I bought this book I thought that the point of view would be mainly around the criminal since when I read the first few pages, it was James’ POV.

But, even if that’s not the case I still quite enjoyed reading this book. However, the other thing that I was looking for was some backstory. Like how James developed his fetish, how exactly his obsession start, those kind of things. But, I think that it’s still forgivable since it focuses on the chase, but yeah, just wish there was more depth into the characters.

Just to add: I actually see Ted Bundy in James Qatar, in a way that they both have a certain type of women that they target and that they both have lives that make them seem normal on the outside, like how Bundy is a law student and Qatar is an art history professor. I really feel like the author somewhat based him off of Bundy.

I don’t know what else to call this section so let’s just call it restriction for now lol.

Since James’ motives of killings were of a sexual nature, there are definitely some graphic sex scenes, and also since it’s about a serial killer, it’s gonna involve gore-y scenes.

So yeah, if you’re not into gore or sex scenes, maybe this isn’t for you. 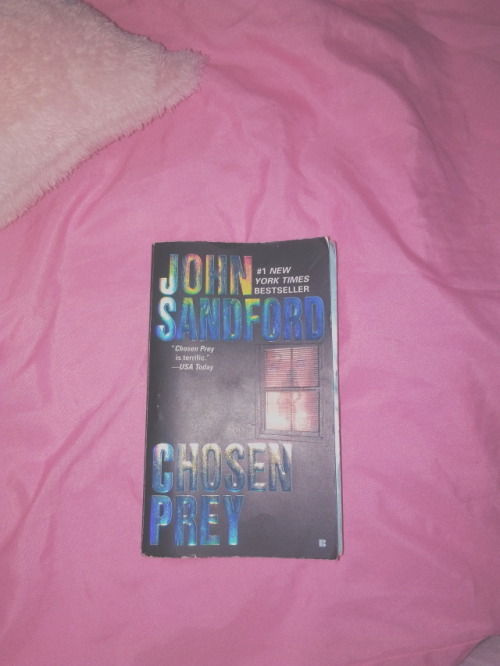 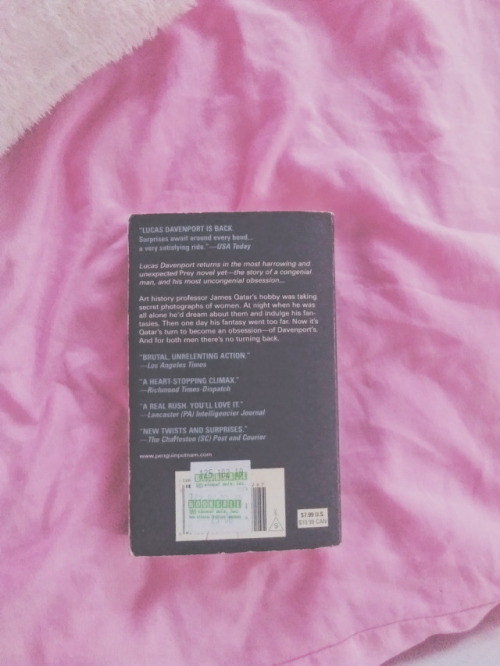