I thought I’d post a shelfie today🌈 I have to say, I’ve really fallen in love with my rainbow-organized shelves. I didn’t think I’d keep them this long (I’ve had them like this since June) because of my ocd, but it’s just so aesthetically pleasing and now I don’t know if I’ll go back😆

📚Tell me what you’re doing this Sunday! How are you relaxing?

Also reading this! Yes, I know, I’m crazy to read more than one book a week but I like to alternate. I have my daytime read and my nighttime read incase you’re wondering 😊

Weekends are devoted to physical copies and when I’m cooking, working out, or at my day job, it’s audiobook time.

Q: do you have a reading pattern? Or am I just crazy?

I picked a book at random from my library’s database and since they don’t have the preview image on the website, I have to wait until it arrives to see what it looks like. I don’t know what I expected but it wasn’t a flaming Darth Vader drifting past the lovechild of Mitt Romney and Pierce Brosnan.

“First published in German in 1940 and widely recognized as a classic of philosophical anthropology, Laughing and Crying is a detailed investigation of these two particularly significant types of expressive behavior, both in themselves and in relation to human nature. Elaborating the philosophical account of human life he developed in Levels of Organic Life and the Human: An Introduction to Philosophical Anthropology, Plessner suggests that laughing and crying are expressions of a crisis brought about in certain situations by the relation of a person to their body.

With a new foreword by J. M. Bernstein that situates the book within the broader framework of Plessner’s philosophical anthropology and his richly suggestive and powerful account of human bodily life, Laughing and Crying is essential reading for anyone interested in the philosophy of the body, emotions, and human behavior.”

Quarantine is doing wonders for my reading haha

and no doubt I’ll get a bunch of J.K lovers in the comments saying “oh she didn’t even say..” or “she’s not transphobic because…”

FACT : J.K Rowling IS transphobic. There is nothing at all you can say to change this. Water is wet. The sun is hot. J.K is a transphobe.

Should she be cancelled? Absofuckinglutely.

If you don’t cancel someone when they abuse their privilege you are letting them and everyone else know that the behavior is acceptable.

There are so many more female fantasy authors that are worth your time than her. So this will be my last post on the matter. Let’s boost the authors that actually deserve our time and attention instead, and let J.K fall away into obscurity.

Every Heart A Doorway - Seanan McGuire

All The Birds In The Sky - Charlie Jane Anders 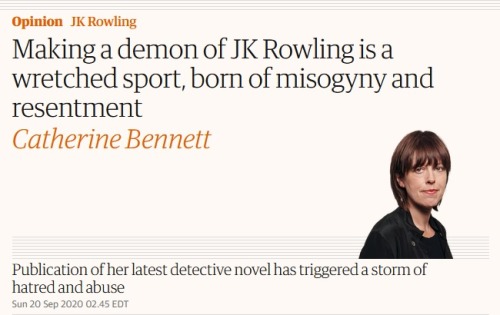 It is called The Giant Smugglers by  Chris Pauls and Matt Solomon.

Can you fall in love with someone you’ve never even met?

Although it’s against the rules for her to check his file, she’s 95% sure she spends at least part of each day texting with her lifelong crush and catering to his every need. Still nursing a wounded heart thanks to her recent breakup, Hailey is perfectly content with some harmless online flirting…until she has to meet her client. Face to face. Cue: utter panic.

Matt Eriksson is no stranger to heartbreak. He’s still not over the destruction of his marriage, and it sucks to be the only guy on the team who knows the truth–that hockey and long-term relationships are a toxic mix. He barely sees his kids, and dealing with his ex makes him feel insane. The only person in his life who seems to understand is someone who won’t show her pretty face.

But it’s nothing that a pair of fourth row hockey seats can’t fix. Hailey can’t resist the offer. Matt can’t resist Hailey. Good thing he doesn’t have to. Fire up the kiss cam!

So glad Matt got his own story and happily ever after! Poor guy has been through a lot in the last few books and totally deserved his own happy ending. When Matt isn’t in the rink playing hockey is is dealing with the aftermath of his divorce and the issues is ex is causing that is keeping him from seeing his kids. Nothing is easy and he just wants something that makes him feel less insane. Hailey runs a company that is basically a delivery service for anyone and at any time. You need something? They’ll find it for you. Hailey has had a suspicion that one anonymous client is none other than Matt Eriksson, the hockey star for Toronto. And when a request comes in from Matt that she needs to do personally it gives them a chance to cross paths in real life rather than just the exchange of messages. They are great for one another. Both dealing with divorce and how that killed their confidences, they learn together what it means to date again and fall in love with someone who will appreciate you. Loved this story! Both are such great characters and of course there are a ton of cameos from our favorite characters from this world/series. 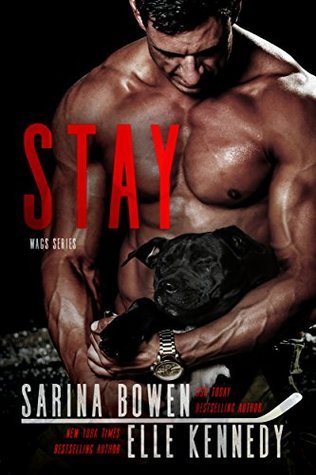 Hey so anyway I finally read Ursula Le Guin’s A Wizard of Earthsea and it was amazing.

Y’all I’m having MAJOR book amnesia and I need you to help me remember the name of the book I know someone out there has to have read it . It’s a YA novel and I think it may be post apocalyptic but I’m not sure. Basically all I remember is that it’s set in the Ozarks and she has to like get married and something goes wrong and she gets like banished or something. PLEASE HELP ITS KILLING ME.

September is my birthday month so I hauled more books than usual. ✨

“Grown-ups are quirky creatures, full of quirks and secrets.”

- Roald Dahl, Danny, the Champion of the World 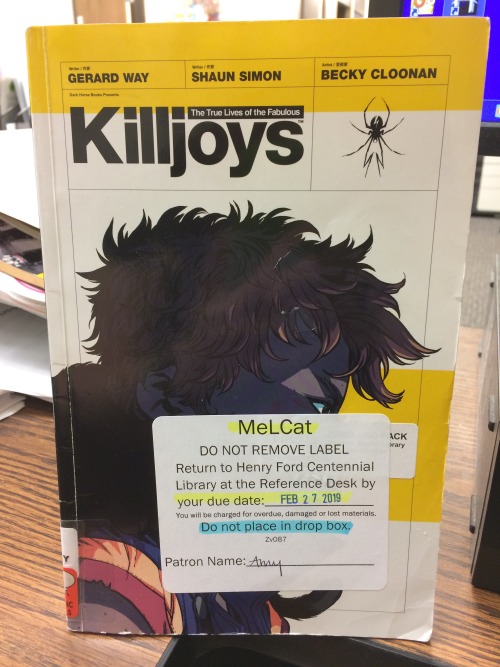 currently reading 1984 by george orwell. has anyone read it? i want some opinions on the book itself, and once i’m finished maybe we could discuss about it.