Summary: On the eve of their high school graduation, two academic superstars and best friends realize they should have worked less and played more. Determined not to fall short of their peers, the girls try to cram four years of fun into one night. (from IMDb)

My thoughts: I heard a lot of good things about this movie, so I was really looking forward to it. I’m sad to say that it a let down for me. I think it had a lot of potential, but I couldn’t really connect with any of the characters. All of the characters kind of felt… one-dimensional? It was pretty funny, but I was just kind of disappointed overall. As a student currently attending highschool, I couldn’t relate to the dynamics of this story. I’m glad that they included a lesbian who’s story did not revolve around coming out or homophobia or anything, though. Overall, it just didn’t vibe with me. It wasn’t a horrible movie, I just expected more. 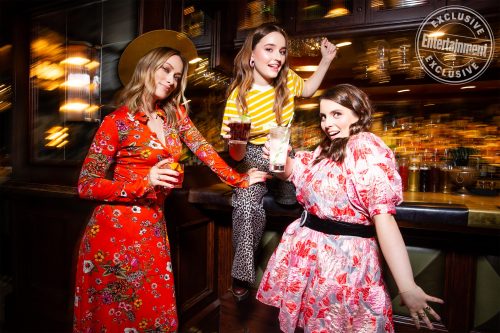 It’s ironic that I’ve been in two lockdowns and not found the time to post. But I HAVE found the time to watch plenty of telly! Here’s a catch up of 3 really great films I’ve watched in the last 9 months - all from 2019, all deserving *****, all directed by women.

Billi (Awkwafina) is a Chinese American student who, along with her family, makes the trip to visit grandmother, Nai Nai, who is blissfully unaware that she has been diagnosed with terminal cancer. The family agree to keep Nai Nai in the dark about her diagnosis. Billi must come to terms with this decision.

Admittedly, the subject matter isn’t overly jovial, but what comes from this is a heartwarming story about the value of family amongst differing cultural perspectives. Awkwafina shines in the lead role. Three words I’d use: sincere, comic, hopeful. Come for feels, stay for Nai Nai’s sassy quips.

Best friends, Amy and Molly, are about to graduate high school. They’ve dedicated their time to hard work at the expense of fitting in with the cool crowd. Whilst Amy plans to do humanitarian work post-graduation, Molly has secured a place at good college - but to her surprise and chagrin, so have many of her more popular, laid-back peers. Believing her hard work to be wasted, Molly convinces Amy to take this last opportunity, to join her for one wild night before graduating. What can go wrong?

What follows is a hilarious, messy-but-beautiful adventure of one of those disastrous nights out, that each of us has probably experienced at some point. Whilst, without doubt, the story has an original flare, it has a warming sense of familiarity easily securing its position as an instant classic with many other teen comedies gone by. Bolstered by strong performances, this is guaranteed to be one to be enjoyed over and over. (Also, cool soundtrack!)

After a bad Tinder date, Slim drives his date home, only to get stopped by the police on the way in an apparent case of racial profiling. Prepared for the encounter to go south, he exits the vehicle and complied with the officers requests, at least initially. A bad date goes worse when the couple find themselves on the run with nowhere to hide.

I had next to no expectations when I rented this film. Good things had been written of a modern Bonnie-and-Clyde-esque travail, but it 100% delivered. I’m sure I’ve yet to see Daniel Kaluuya in a bad film, so I should have had more faith. Granted, the narrative drops off somewhere a bit in the middle, but not too much to allow you to leave the edge of your seat. 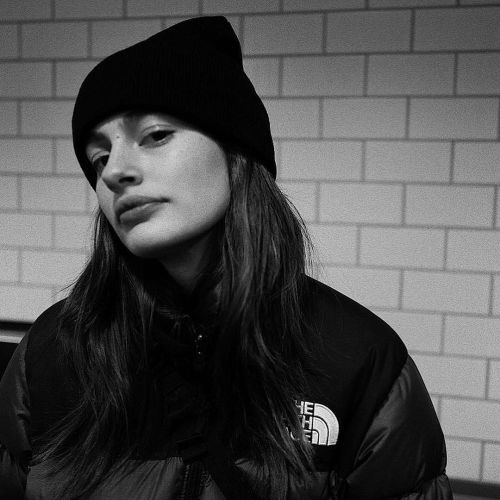 If you have any movie recommendations that you think I might like PLEASE send them my way!!!

i wanna be in this friendship group so badly 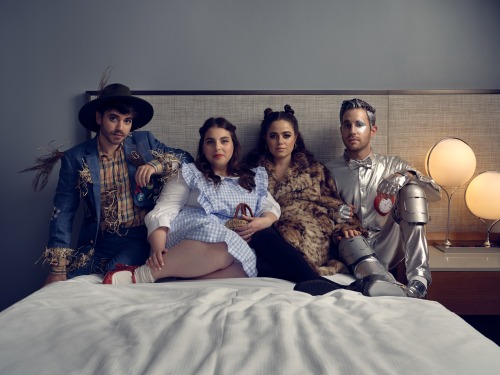 Costume For Beanie Feldstein As Molly

Did I just cry over another fiction lesbian movie that I know will never be real? Yes. Do I regret it? Also yes, but is that the point?

#lgbtq, #lgbt representation, #lgbtq community, #gay, #lgbt, #lgbtqia, #femslash, #lesbians, #lgbtlove, #the miseducation of cameron post, #carol, #my summer of love, #disobidence, #imagine me and you, #portrait of a lady on fire, #the half of it, #but i’m a cheerleader, #my days of mercy, #booksmart, #summertime, #tell it to the bees, #lost and delirious, #i cant think straight, #a perfect ending, #Bloomington, #loving Annabelle, #the handmaiden, #vita and virginia, #bound, #circumstance
73 notes · See All
feintheskyblogPhoto 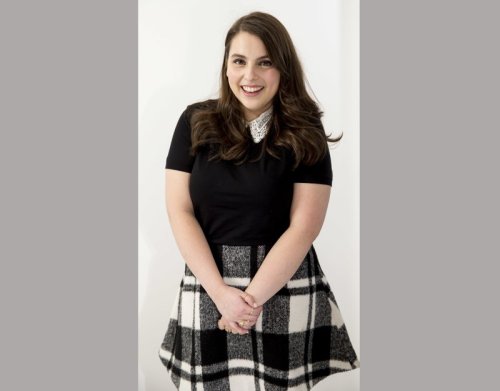 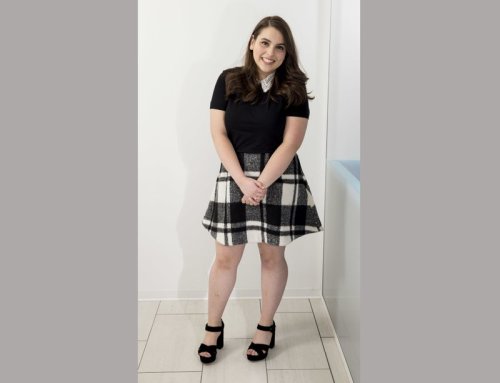 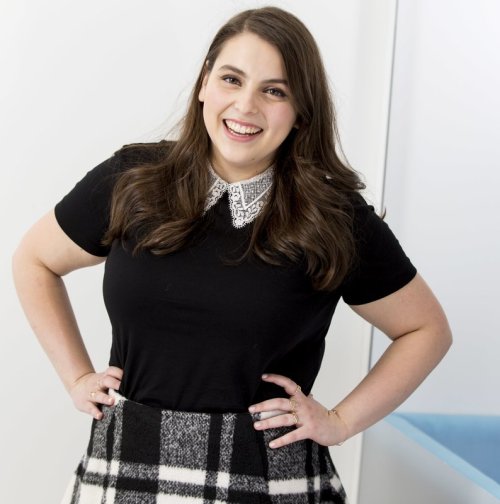 This was good. Family can be crazy but protecting your friends is very brave. One thing changes everything.

sometimes you just gotta tilt your head back and think about the Malala fight from Booksmart, the way it was framed. how the fight starts and escalates and the room is bright and the phone lights–then the sound drops out and it hits you: on one register the way teenage girls are scrutinized and spectacularized, made into objects to be looked at and picked apart, and you are part of it; on the other the private and deeply grievable moment of two best friends fighting with each other, saying deeply hurtful things, and you are not a part of that. you do not get to hear all the ways they tear each other down, because it is not for you, and the things they said to each other they can never take back, but they can forgive.

and that’s the important part, always.

#anyway this movie is a miracle, #i'm feeling tired and emo today and i might write something!!! who knows, #booksmart
31 notes · See All
mushroom-vibes-ofcText

I wanted to make one of those comfort item list things so reblog and put yours if you want!!

~Comfort ship (aka ship that doesn’t make me cry)~

~Comfort Item~ (Anything you own)

Leaving my pumpkins up for a bit longer…