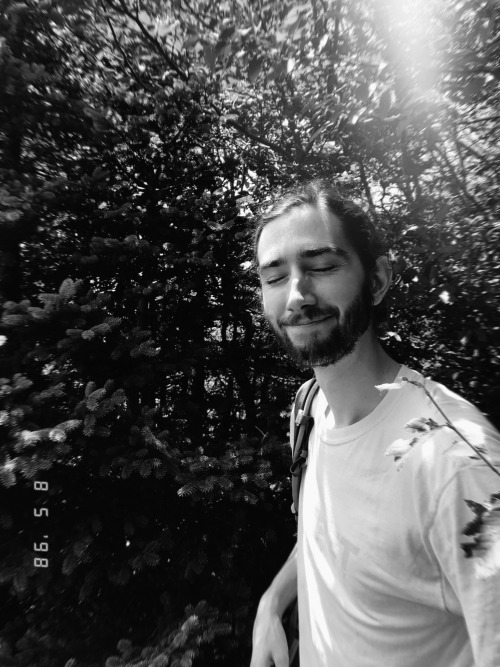 I had a dream with him. I have no idea why but I did. I dreamt that we had sex and that he was touching me. I guess I long for a sexual connection and I guess in a way I felt like there was a connection between us because I loved him so much. I really did love him even though I knew he had a lot of issues that could potentially be dangerous. He wasn’t at all super loving towards me but I held on to the times that he was. I feel sad and I feel like I miss him. This is weird, I know. Now I’m awake and I know I wouldn’t let him touch me. I feel gross even though parts of me wishes things would be different. Not in a romantic way but in a way where we could be respectful towards each other. While I know that will never happen, it sucks because there is a child involved. Now I don’t harbor any romantic feelings towards him. If anything, I resent him. I feel like I dreamt about him because he’s the last person I had sex with for whom I had feelings for in a romantic way. Yes, I’ve had sex with 3 other people after him but I didn’t “love” them like that and I did love him. I did love him even though he was a dangerous human being and such a toxic person. I know my choices in people haven’t been the greatest and this is why I stay away from men and relationships. This is one of the reasons why. I don’t choose them right and I can’t see myself trusting someone else again. I guess I do miss being with someone that I love but I don’t want him. He’s a horrible person and I’ve moved on….or have I? I’m here overthinking it all. I’m just distrustful of everything and everyone at this point. I don’t love him like that or love him at all. I hate parts of him but I can’t completely hate him because thanks to him and my experiences with him, I’ve matured in a way I never thought I would and because he gave me the greatest gift ever, my son. I hate the way he treats me and the things he says to our son to hurt me. I know that he wants to poison our son so he can hate me and I can never forgive him for that. I would never want our son to hate him even though he abused me and he is an abuser. I don’t want my son to have any hatred in his heart. We’re just not the same. I hate that I dreamt with him because I guess in a way I fear still having feelings for him because I was so stupid back then when I would overlook every single thing even how bad he would treat me. I wanted the love or obsession I felt to be enough but it wasn’t. While I know that I wouldn’t be stupid again, I fear that I will. Is that even a valid fear? Well, for me it is. I don’t want to mess up again and put myself and my kids in jeopardy. I promise to myself that I won’t ever do that. I can’t. I want to be a better mother than my mom and I want to be a better person, mother than I used to be. I hate that I had this dream but this will just push me even more to know my worth and know that I won’t ever go back to that because it’s not healthy and it’s not good for my kids. 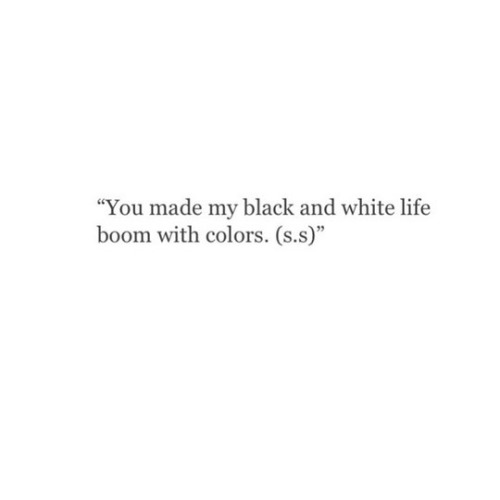 me threatening your girlfriend? I didn’t mean to!

No, I want a warm-blooded animal. I want to cuddle with it on the bed.

Because I want a boyfriend-. No.

Actually, I really like the concept of a boyfriend - I just don’t like the boy part of it. Requires human interaction and I can’t have that.

Alaya F was snapped by the paparazzi at the moment as she stepped out to hang around along with her rumoured boyfriend Aishvary Thackeray and his mom Smita.
Dressed in a black quick costume, Alaya regarded completely gorgeous. She accomplished her stylish look along with her white sneakers.
While Aishvary regarded dashing in his black tee, matching pants and a pink scarf, Smita regarded beautiful… 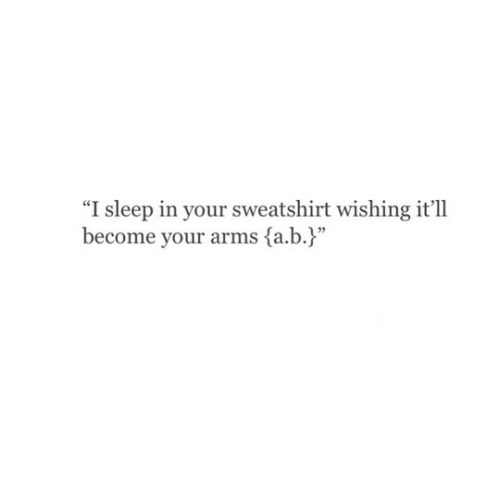 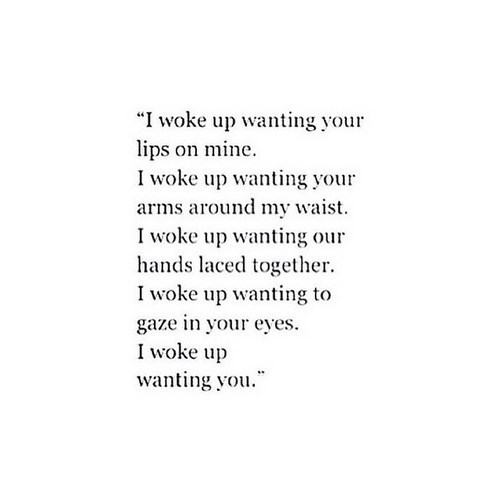 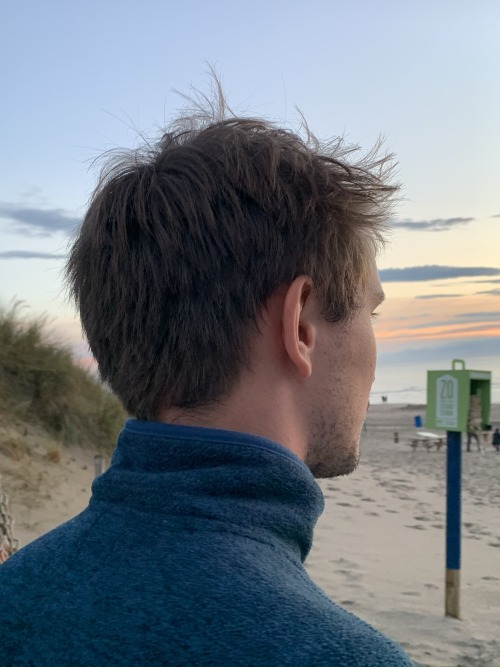 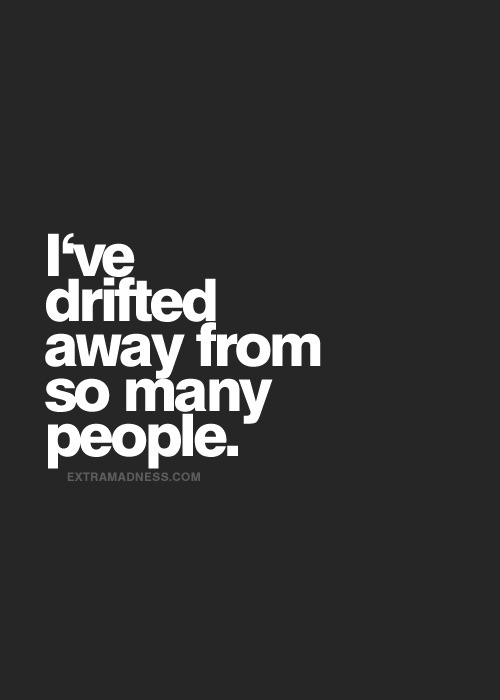 You are all I long for all I worship and adore

My boyfriend called me and asked me to tell my MOM to make him a bowl of pasta and I woke up laughing because, 1. My mom would totally do it, 2. She wouldn’t do it if it was for me. 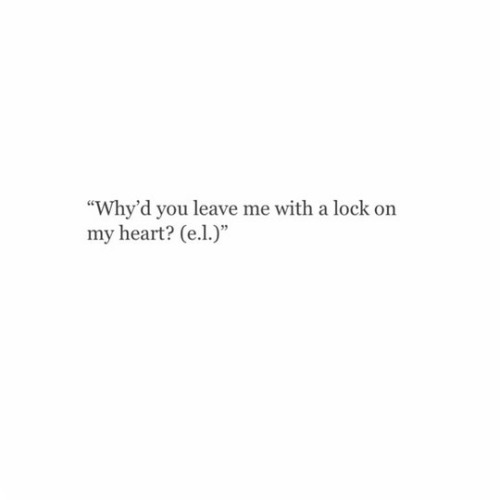