“Suddenly I heard a tapping, as of someone gently rapping, rapping at my chamber door”. 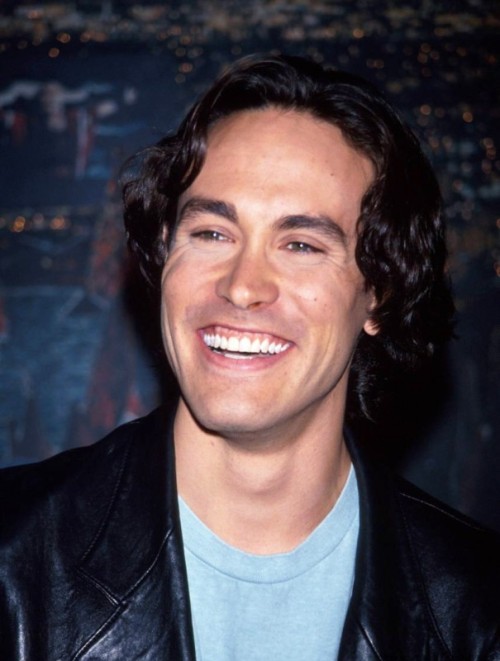 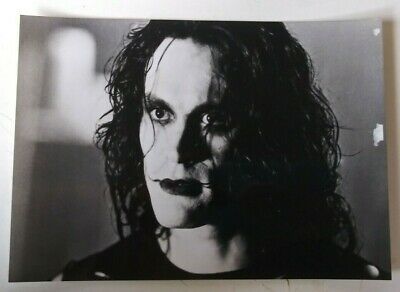 You finally explain the truth of why you’re afraid of commitment to Johnny, and what you reveal is a it of a shock.

Disclaimer: Deals with Actor/SO death, I also mean no disrespect to The Lee Family, Brandon, or Eliza Hutton and wish She, Shannon, and Linda well.

I sat in my studio pondering what I should do. Johnny asked me again why I was so afraid of commitment, I know he’s not mad at me because I’m not ready to get married no matter how long we’ve been together. But I knew after everything he’s been through lately he deserved to have an explanation to this. I sighed, getting up, and walking towards our bedroom. He stayed silent as I entered and walked towards my jewelry box. I pulled out a long chain containing two wedding bands and an engagement ring. He looked at me as I placed them in his hand.

“Because of your parents?” He asked. I had always told him that they were my parent’s rings.

“They’re not my parent’s rings. They were mine and my former fiance’s. But we never married because he died in a freak stunt accident three weeks before our wedding.” I explained. I sat at the end of the bed and watched as he looked at the bands, each one was engraved with our initials.

“The very same. We met on ‘Showdown in Little Tokyo’. I was an assistant stunt coordinator. We hit it off instantly kind of like you and I did on ‘Pirates’ and everything seemed so perfect. People were finally starting to see him as Brandon Lee and not ‘Bruce Lee’s son Brandon Lee’. And then he was offered the role of Eric Draven in ‘The Crow’ and he was so excited.  Him and I loved James O’Barr’s graphic novel and I thought that he’d be perfect in it. I had to work on a different film at the time or I would’ve worked on it too. But then one week before his shoot wrapped I got a phone call.” I explained tears starting to well up and fall down my face.

“(y/n) baby you don’t have to finish if you don’t want to, I know how the story ends.” He said taking me into his arms.

“I have to, it’s been so long but every now and then I still think about it, I still think about him. If I don’t I’ll never want to. You deserve to know why I am so afraid of commitment. I love you so damn much and this part of me is holding back that love.”

“I don’t care if we ever get married. As long as you’re with me.”

“That’s what I love the most about you. But I need to do this.” I said. He nodded in understanding. “So I got a phone call from one of the producers. He says ‘Brandon’s had an accident you need to get down to the hospital in Wilmington.’ I get to the hospital and someone starts explaining to me what happened. I kind of drone everyone out until I see Shannon and she holds me so tight. She tells me they’ve done all they can. I ask her to take me to him. He was still alive on support and I just sat there and held his hand as they took away all the machines. Linda told me to keep the wedding bands she insisted on it, actually. But there that’s why I’m so afraid. I urged him to take that role, I declined to be a stunt coordinator and perhaps if I had been there I could’ve found the busted gun. And I never told you because I didn’t want you to feel like you needed to compete with a dead man when I love you so much and completely differently from how I loved him.” I looked up my (y/e/c) eyes meeting his beautiful brown one.

“I understand (y/n/n), but none of that was your fault. The production cut costs and it was an accident. You are not cursed do you hear me? You can’t be because you’re one of the best things that has ever happened to me. And I could wait an eternity to marry you because I love you enough to let you work through your fears first.”He said holding me with all the love and comfort he could.

“How did I get lucky enough to find you?”I asked with a small laugh and a sniffle.

“Maybe there’s someone looking out for you somewhere.”

“Perhaps,thank you J, for listening I feel so much better now that you know everything.”

“Don’t ever think you have to hold something like that in. Not with me.”I nodded in agreement. “Now I’m going to run us a hot bath.”I smiled as he got up and handed me back my chain. I looked at it, I ran a finger over the engravings. I thought of Brandon and how he would want me to be happy again. Maybe it was finally time to accept that I can love someone else just as much as I loved him if not more. 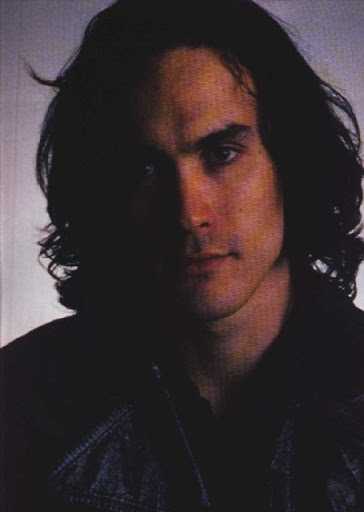 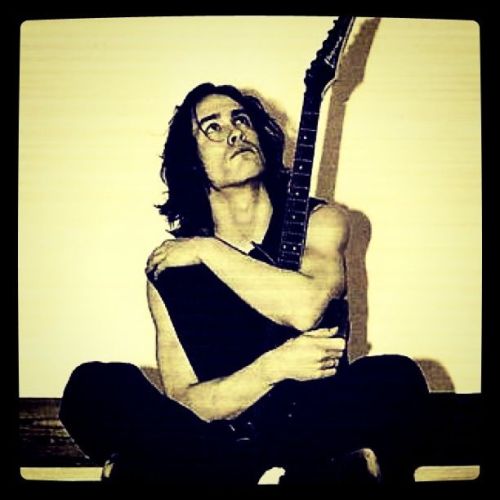 sooo, i have been writing something for Johnny Depp. It is meant to be his SO explaining why she’s afraid of commitment. It happens that she was Brandon Lee’s fiance and is afraid she can’t commit because she loses the men she loves. But I am afraid it might offend or disrespect someone which I totally do not want to do. Anybody have any advice for me? 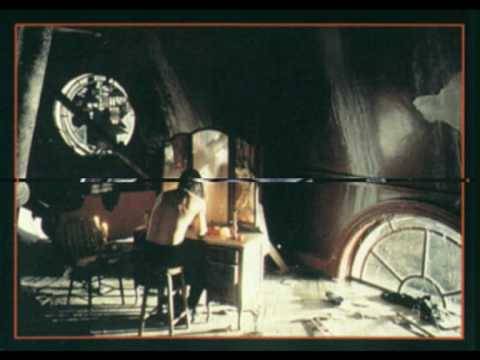