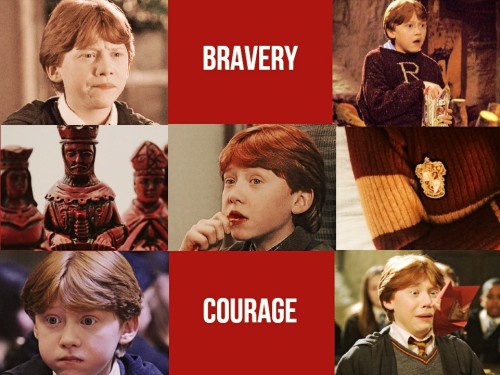 God said, “Be strong and brave. Do not be afraid. Do not lose hope. I am the LORD your God. I will be with you everywhere you go.”

Enjoy what you have. 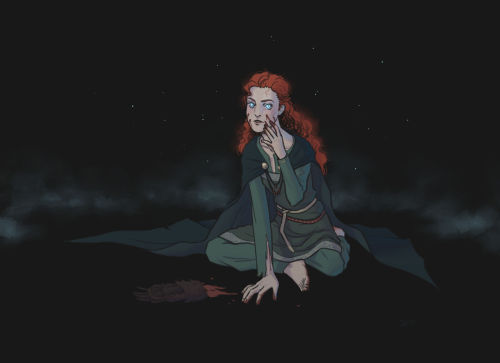 Mixer slayers: the power of diamond

#moana, #rise of the guardians, #how to train your dragon, #rayman, #the angry beavers, #the powerpuff girls, #the life and times of juniper lee, #frozen, #tangled, #brave, #chely audi, #a goofy movie, #the proud family, #mixer slayers, #crossover
2 notes · See All
hollipolliyozzaText

art vs. artist meme by hollipolliyozza

A lovely commission I did a month or two back, elsa x merida.

Super cute pic, with the both girlfriends initials hidden in the dresses 💙💚 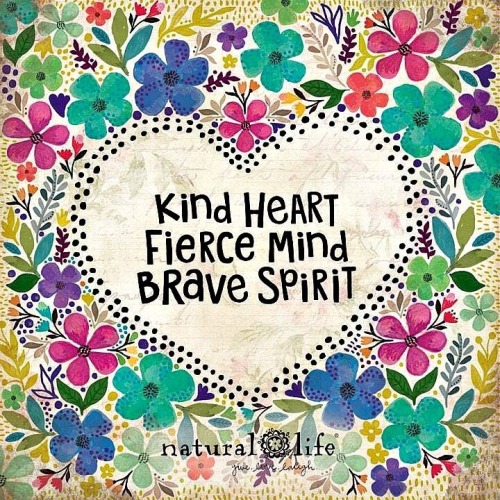 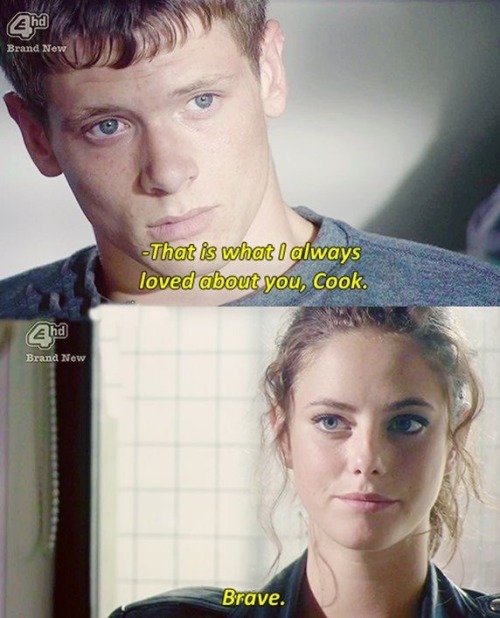 Here is the concept art of what Merida would look like in her normal school uniform for my Precure fanseries, Disney Precure. Since she is actually a character from Pixar I thought that she would be a transfer student to the main school in the story. I think that she would start off being stubborn and somewhat selfish, but once she joins the girls, she would learn to be more easy going and less selfish. Her hobby would be archery.  I am still working on her Japanese Civilian name but I came up with her Precure name, Cure Fate. Why I didn’t go with Cure Brave is because I really don’t think bravery is a real major theme in the movie to have that title. I actually prefer the original title The Bear and The Bow because that symbolized the mother daughter relationship which was more of a major theme.

You are never alone.

You are your ally.
You are your best friend
with your imagination -
your freed mind will transcend. 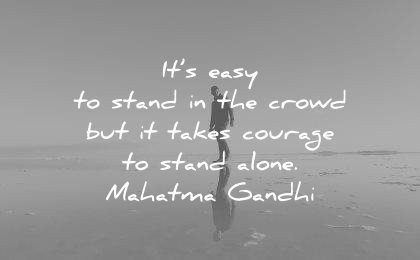 Merida: It usually means I’m just stupid, and if you give me food you’ll earn my trust and I’ll follow you around.