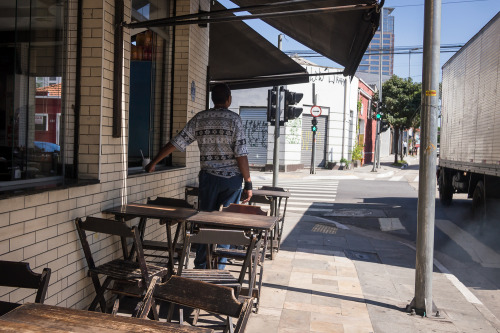 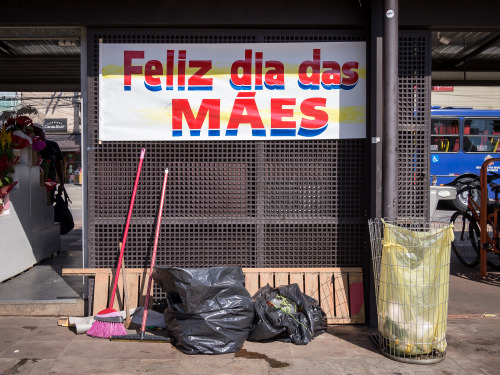 FACEBOOK AND INSTAGRAM DELETED OUR SHIT-PRESIDENT POSTS ABOUT C-VIRUS NOT BEING DANGEROUS AND CLAIMING EVERYONE TO BREAK THE QUARANTINES. 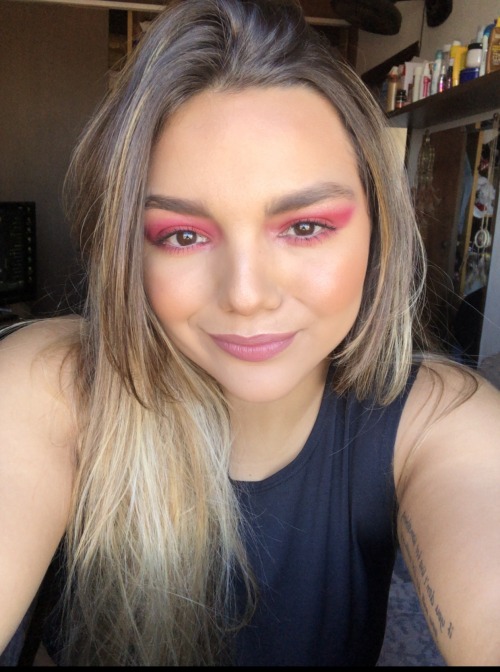 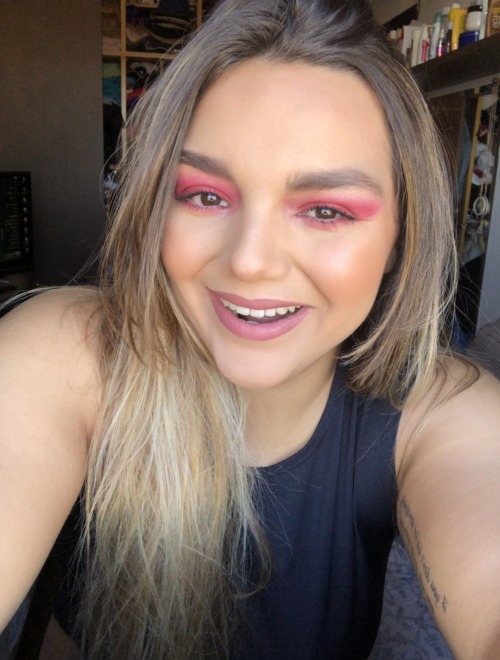 An awesome image 📸 of a wild Jaguar negotiating the waters of the Pantanal, Brazil.

Jaguar are the largest of America’s cats.

The name Jaguar is derived from the Native American word yaguar, which means “he who kills with one leap.”

Hunting unlike many other cats, Jaguars do not avoid water; in fact they love the water like Tigers.

Boris Johnson was personally thanked by the Brazilian government for refusing to support European action over the Amazon fires, according to documents obtained by the Bureau of Investigative Journalism.

As the rainforest burned last summer – fuelled by a sharp rise in deforestation that critics blame partly on President Jair Bolsonaro’s agenda – Johnson criticised a threat by the French president, Emmanuel Macron, to block the EU’s Mercosur trade deal with Brazil.

Speaking in Biarritz before the G7 summit in August, Johnson described the fires as a “tragedy” but called Macron’s threat an excuse to interfere with free trade. Leo Varadkar, the Irish prime minister, had already given his support to Macron’s proposal.

Days after the G7, the Brazilian ambassador “thanked the prime minister for his stance at Biarritz, and said it had not gone unnoticed in Brasilia”, according to documents released to the Bureau through a freedom of information request.

Barry Gardiner, Labour’s shadow international trade secretary, called on Johnson to rethink his approach. “Our government has refused to challenge President Bolsonaro over his policy measures, which are directly responsible for encouraging some of the worst forest fires ever seen and the mass displacement of indigenous peoples,” he said. “They should be showing leadership, not endorsing a regime that is responsible for some of the most climate-damaging policies of our time.”

Irritator= a close relative of the more infamous spinosaurus, it livid in Brazil during the early cretaceous.

Drawing traditionally is much easier (>.<)

>about coronavirus in Brazil.

translation: we all gonna die