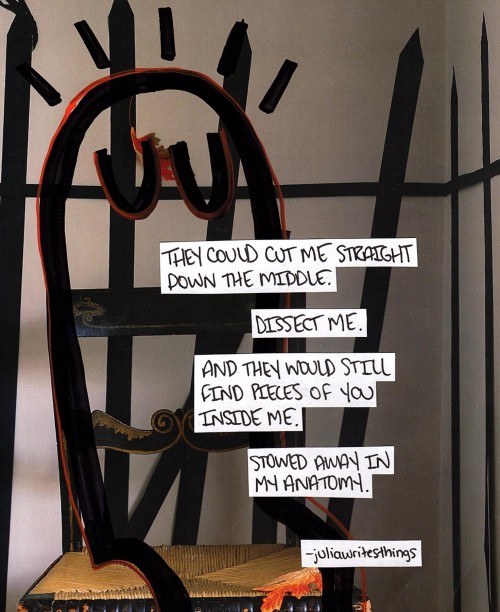 There’s only one person that could help when I get this depressed, but I fucked everything up with him.

For someone who never got on fb (literally did not change his profile picture for the entire 7 years we were together), he jumped on there and changed all his shit real quick.

And he’s still bragging about how many girls he’s tried to hit up.

Like damn guess you can really misjudge a person.

Edit: not only that but took him to the hospital bc he had a cyst in his mouth, then went to his mom’s to get him pain meds, and on the way back home he was talking about finding a hot 18 or 19 year old to get into a relationship with.

I told him that was fucked up and gross and when he asked why I was like “Because you’re 32 dude!” And he was like “well you know I’ve always been into younger women!”

#succulents, #my thoughts, #love, #feelings, #relationships, #break up, #breaking up, #heartbreak, #i love you, #my feelings, #moving on, #flowers
0 notes · See All
blameeveryonebutmeforthismessPhoto

#rejection, #self love, #break up, #love yourselves, #i love you, #be nice
0 notes · See All
deinextraumfrauText

It‘s hard to turn the page when you know someone won‘t be in the next chapter but the story must go on.

But If you loved me

Why did you leave me?

Kodaline - All I Want

Electroplated jewelry is a time consuming process that includes days sometimes weeks of designing, compiling, molding, painting, sanding, polishing, and a multi-day electrocuting alchemy process.  Please understand that this reflects in pricing as well as materials.

Copper is a very beneficial metal for the wearer. Though some bodies may react to it initially it is not harmful and helps balance out the metals in your body.