Finally got around to drawing some Crown of Candy PCs. Love this series. 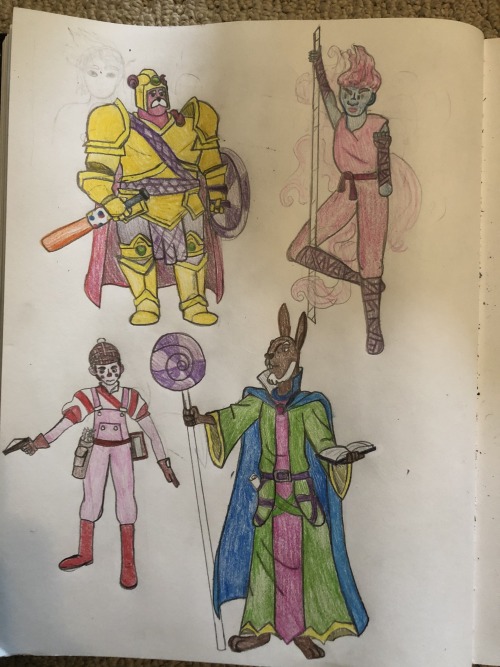 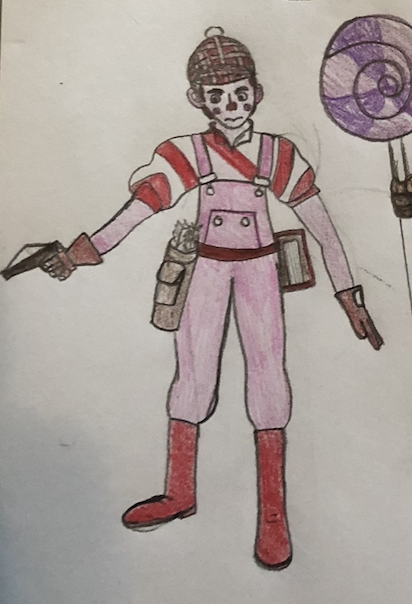 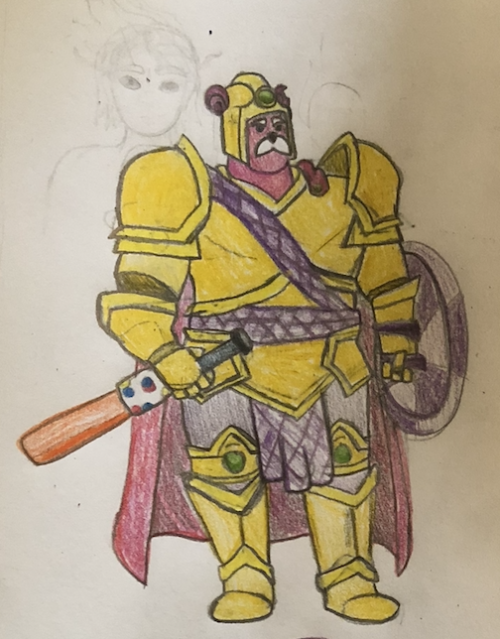 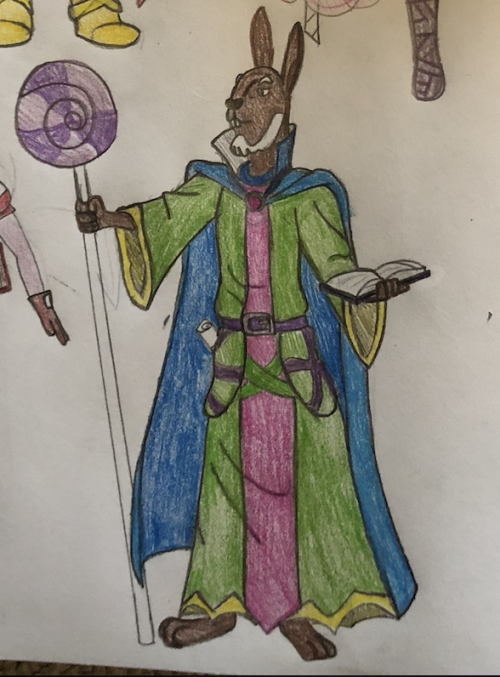 The venn diagram of murph removing his glasses and rubbing his eyes and the absolute funniest moments of fantasy high…. is a circle.

“No, Murph we were going shopping.”

thinking about ‘favorite Murph noises’ still, and while technically not a noise it’s talking (sorta ha), but how about every time he starts to talk as Pendergreens?

it fucking kills me every single time.

ah yes there he is…mr war crimes himself… 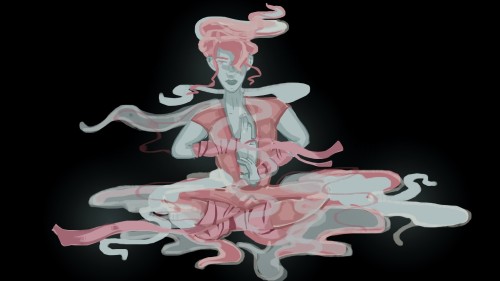 All I want is for you to look at me. Don’t you want to see me? 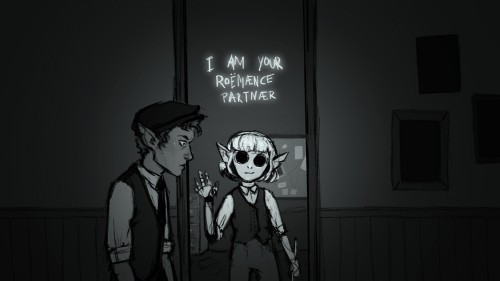 #naddpod, #dimension 20, #brian murphy, #emily axford, #god i want what they have, #this is from the naddpod patreon subcribe because its worth every penny
707 notes · See All
sweetglossText

so it’s been established that joren jawbreaker and his family in the great stone candy mountains worship the old gods, and that the old gods condone polyamory and multiple marriages and consider each of them, as well as resultant offspring, to be legitimate

after the corruption of the church and the nature of the bulb are dismantled/exposed by the pcs (practically an inevitability) it might be interesting if people turn to the old gods, particularly with amethar or someone of house rocks as concordant emperor, because then ruby and jet would be considered legitimate and jet could ascend the throne as she decided that she wanted to

- showed up on board

- sucked life out a guy with a straw

we’re all mistaken! lou’s favorite murph noise isn’t “oh no! :(” but is in fact “hnmph”

This is the number of critical successes and failures in the recent episode since there seemed to be a lot. It may be more since Brennan rolls a lot of saves and might not declare every one.

TOTAL: 11 (seriously what the fuck)