My brush pen ran out of ink cartridges pretty fast and I didn’t feel like ordering more so soon, so I tried dipping it in calligraphy ink instead, which worked quite well. 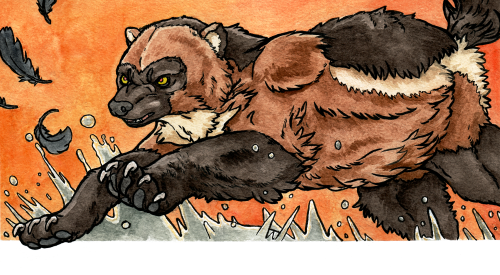 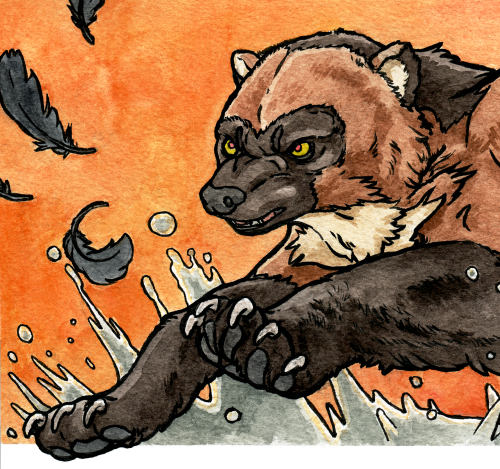 Wing sketches from my sketchbook.
These wings came from birds that were shot as game during winter—including some pheasants, red-legged partridges and a Canada goose—and were given away to my family for eating. The wings and feet would normally have been discarded, but I kept them to preserve using a method based roughly on one that Native American peoples use; putting the wings in a box, covering completely with porridge oats and leaving in a dry place for roughly a month (the Native American method mentioned oatmeal, but I didn’t have any and used porridge oats instead). The oats serve to both absorb moisture in the flesh, and also to suffocate bacteria, essentially mummifying the wings and feet and resulting in them being completely dry, clean, rigid and odourless, with no further cleaning needed except to dust off the oats.

I often keep wings like these as well as bones, feathers and other natural objects I find to use as drawing reference, but also just out of sheer interest; there are so many little details on these wings that you sadly don’t usually get close enough to see on living wild birds, like the dense down layer on the goose wings and the small iridescent purple feathers on the top of the pheasant’s, but it is fascinating to be able to observe and appreciate these little features by preserving them, and in doing so learn a little more about the living birds themselves.

(Also I live in the UK–it is legal for me to keep these!) 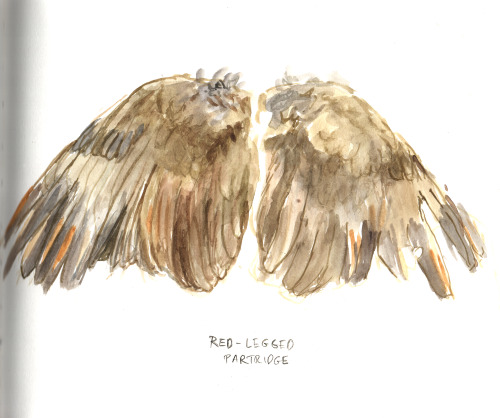 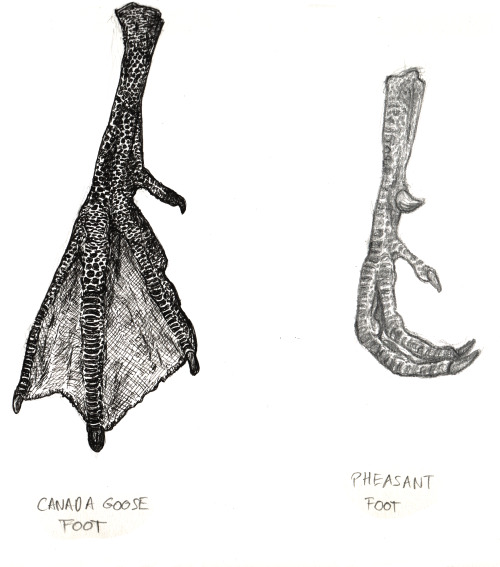 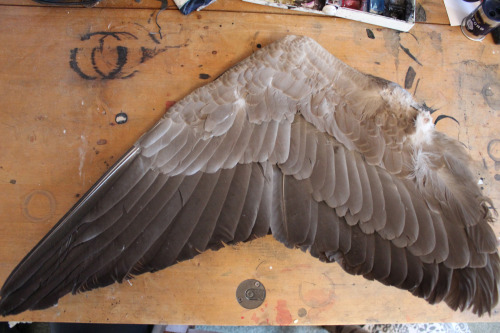 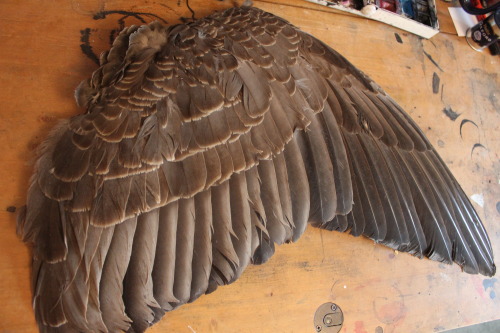 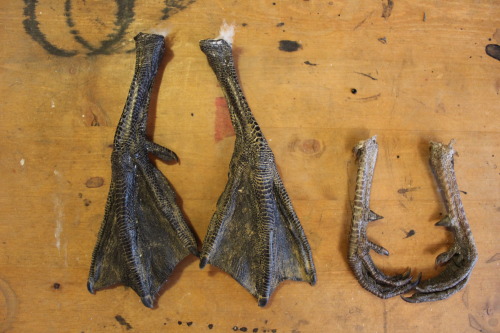 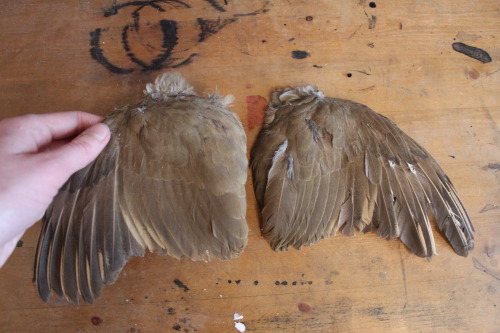 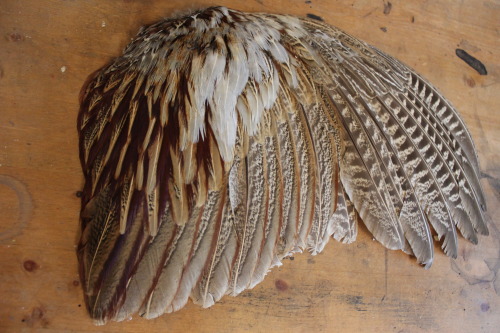 Small studies of trees and skies.

I painted this after being inspired by Ivan Bilibin’s illustrations in a book of Russian fairy tales some of my friends bought me as a birthday present last year; I haven’t actually read all of the stories yet but I just really love the pictures, and wanted to try out a similar style as a bit of fun.

I also used my sparkly metallic paints again and had to take some extra photos with my phone as my scanner isn’t very good at capturing the shiny effect.

I bought a book about wolves recently from a charity shop and it made me want to draw some.

I’m in the final stages of my university animation project and haven’t really had time to draw much of anything else lately, but here’s a roe deer I painted in my sketchbook this morning.

Starting a new sketchbook after submitting my previous one for marking. Grizzly bears are good fun to draw.