Oi mate you got loicense for that Thomas and Freinds cutlerly set?

But there’s love in pain
And comfort in
Suffering, feels familiar
Just like a stranger’s touch
We’ve yet to trust
Reaching out to feel
Something real before we turn to dust 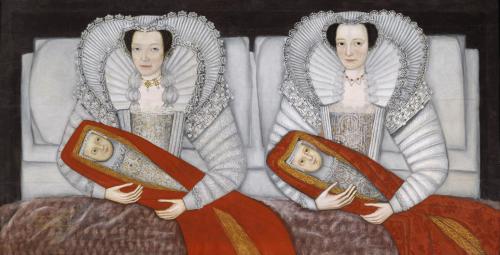 So in the groupchat, we’ve concluded that himbo/bimbo/thembo is on the same level as king/queen/monarch, which means that I can refer to the Queen of England as the Bimbo of England

I cuck the Ottoman Empire in an Armored Rolls Royce, 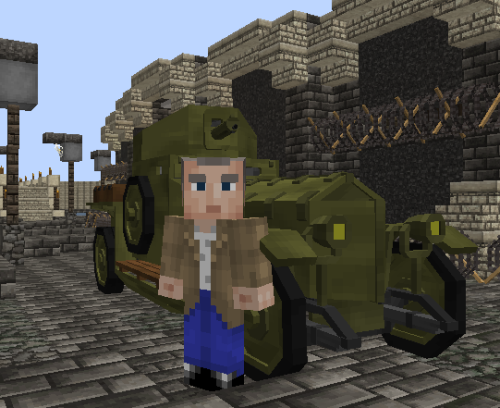 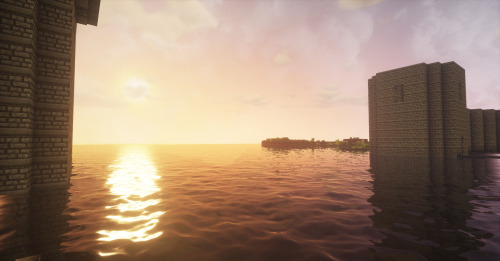 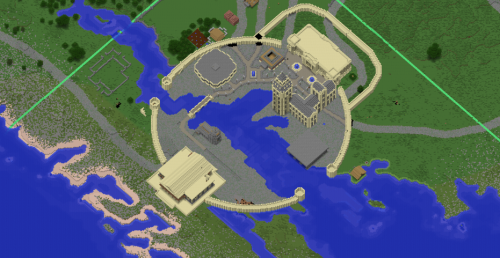 All good vocalists come from Britain

( with the occasional others BUT THIS IS NOT ABOUT THAT)

Sally Anne Bowman was a British hairdresser, singer and model who was murdered on 25th September 2005 in Croydon, London. She had been raped, robbed and repeatedly stabbed. Mark Dixie, who had previous convictions for robbery and sexual crimes, was convicted of the murder and sentenced to life in prison.
Sally Anne had dreams of appearing on the cover of Vogue and had been compared to supermodel Kate Moss, she was the face of Swatch watches and was excited to undertake more modelling work. She was a talented singer who attended the Brit School for Performing Arts.
At 10 pm on 24th September 2005, Sally Anne, her older sister and some friends went to a local bar where they stayed until 1 pm, Sally Anne then went to a friend’s house by taxi. She then contacted her ex-boyfriend to take her home, on the journey she began to argue with her ex-boyfriend and angrily exited the car at the end of the street her home was on at about 4 am. Minutes later, Sally Anne began to walk towards her home and was stabbed in the neck and stomach seven times in a frenzied attack, she was raped as she lay dying and her handbag, underwear and mobile phone were stolen. Bite marks were found on Sally Anne’s body and at 6.30 am a neighbour found her body in a pool of blood.
On 28th June 2006, 35-year-old local, Mark Dixie was arrested after DNA taken from him after an arrest for an unrelated pub fight was matched to the DNA found on Sally Anne’s body. Dixie went on trial but claimed he did not murder Sally Anne but found her body and had sex with her, not realising she was dead or dying and claimed he ‘took advantage of the situation’ after finding her lying on the ground. It was found that Dixie had filmed himself masturbating over newspaper pictures of Sally Anne, a fact which helped convict him or murder.
Dixie was found guilty and sentenced to life, with a recommended minimum of 34 years in prison and unable to be considered for parole until 2040, when he will be 70 years old. It was revealed that Dixie was already a convicted serial sex offender with more than 16 convictions in the UK including robbing and molesting a woman at knifepoint, rape and grievous bodily harm, he had previously been deported from Australia for sex offences. Criticisms were made that despite his convictions and DNA being on file it took so long for Dixie to be connected to the crimes, calling for a national DNA database. Dixie has since confessed to the crime including the murder, a move that was criticised as an attempt to gain parole.

Top 10 members of the royal family:

“O all ye green things upon the earth, bless ye the Lord”

She’s gonna outlive us all! - my grandma about the Queen

#queen elizabeth will outlive us all, #remember the queen mum?, #she was basically immortal, #queen Elizabeth, #queen of England, #England, #Britain, #the queen mum, #immortality
0 notes · See All
jeannepompadourText

Just thought I’d post an update to say I’m alive, I need pals to talk to so message me lmao

Nuthatch @ Shere.. by Adam Swaine
Via Flickr:
The Nuthatch is the secret spy of British birds. With an amazing and agile ability to scurry along the trunks of trees with its powerful claws, the Nuthatch is about as competent a climber as any bird can be. In fact, its unique movements upwards, downwards, backwards and sideways is something particular to the Nuthatch, the only British bird able to move around in this way; the classic image of a nuthatch is one in which the bird is in a right-angular position looking backwards from a tree trunk