More on my Ig @gui_bo

not one person on the entire fucking face of the earth:

british schoolchildren every month: pihspuusheahfirsdayhhthemuth NO RETURNS haHA I gOt YoU BOOM!

the person they sloppily (albeit enthusiastically) kind of nudged chaotically: oh WHAT NO UGH nOw I have to find someone eLsE

#pinch punch#✨it’s✨the✨first✨day✨of✨the✨month✨#NO RETURNS#(white rabbit just to be safe even though I still hate it and think it’s idiotic)#am I a troll?#probably#british#maybe other countries too though idk
1 notes
stephengeorgerobin
Text

more product select from our Boots:https://www.cuteefeet.com/807-boots By The UVV Music Language by Teacher Michioflavia

Which of the following shows the correct order of Henry VIII’s six wives?

Henry VIII had six wives. In the order that he married them, they were Catherine of Aragon, Anne Boleyn, Jane Seymour, Anne of Cleves, Catherine Howard and Catherine Parr. 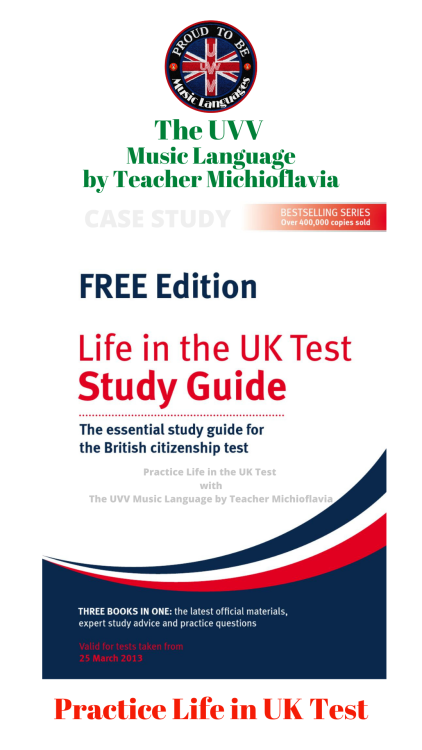 The Crown’s Josh O’Connor and Emma Corrin led a night of triumph for British stars at the Golden Globes last night.

Netflix’s Charles and Diana were the toast of the largely virtual ceremony and won TV drama best actor and actress for their explosive portrayal of a royal marriage in crisis.

Emma Corrin, who played Lady Diana appeared visibly shocked as her name was called to confirm she had won…

My original intention was to write about the letter La Fayette wrote to Major-General William Phillips as a reply to Phillips privious three letters … but I realised that La Fayettes letters is a lot less interesting without Phillips letters as context.

My Aid de Camps Servant, John Porteus, was taken yesterday. I request you will have the goodness to send him back as soon as possible. I conceive nothing but the little hurry of yesterday could have prevented this being done without application, as I imagine you are a Gentleman who perfectly understand these civilities, which have been practiced by the Kings Officers on all occasions, particularly in the instances of General Stubens Servant and others taken by Lieutenant Colonel Simcoe in the last expedition, who were sent back immediately.

I am Sir your humble servant.

It is a principle of the British army engaged in the present war, which they esteem as an unfortunate one, to conduct it with every attention to humanity and the laws of war; and in the necessary destruction of public stores of every kind, to prevent, as far as possible, that of private property. I call upon the inhabitants of Yorktown, Williamsburg, Petersburg, and Chesterfield, for a proof of the mild treatment they have received from the king’s troops; in particular at Petersburg, when the town was saved by the labour of the soldiers, which otherwise must have perished by the wilful inactivity of its inhabitants. I have now a charge of the deepest nature to make against the American arms: that of having fired upon the king’s troops by a flag of truce vessel; and, to render the conduct as discordant to the laws] of Arms, the Flag was left flying the whole time at the Mast-head seeming to sport with the most sacred kind of War. You are sensible, Sir, that I am authorized to inflict the severest punishments in return for this bad Conduct, and that the Town & Villages lay at the mercy of the King’s troops, and it is to that mercy alone that you can appeal for their not being reduced to Ashes. The Compassion & Benevolence which has mark’d the British Character in the present Contest, still govern the Conduct of the King’s Officers, & I shall willingly remit the Infliction of any redress We have a right to claim, provided the Persons who fired from the Flag of Truce Vessell are delivered into my possession and a public disavowal made by you Sir, of the Villainy of their Conduct. Shou’d you, Sir, refuse this I hereby make you answerable for any desolation which may follow in Consequence.

Your Ships of War, & all other Vessells, not actually in our possession in Jas. River, are however driven beyond a possibility of escaping, and are in the predicament & Condition of a Town blockaded by land, when it is contrary to the Rules of War, that any public Stores shou’d be destroyed. I therefore shall demand from you, Sir, a full Account of whatever may be destroyed, on board Vessells or otherwise, and I need not mention to you what the Rules of War are in these Cases.I am Sir your Obedt. Hble. Servt.

P. S. Mr. Steel who is thoroughly master of the subject of the Action

upon parole inform you of all the Particulars. W. P.

When I was at Williamsburg and at Petersburg I gave several I[n]habitants and Country People protections for their person and properties; I did this without asking or even considering whether these People were either Friends or Foes, actuated by no other motive than that of pure humanity. I understand from almost undoubted authority The War Moves to Virginia that several of these Persons have been taken up by their malicious Neighbours and sent to your Quarters, where preparations are making for their being ill treated, a report which I sincerely hope may be without foundation. I repeat to you, Sir, that my protections were given generally from a wish that in the distruction of public Stores as little damage as possible might be done to private property and to the persons of individuals, but at any rate I shall insist upon my Sign manual being held sacred, and I am obliged to declare to you, Sir, that if any Persons under the discription I have given, recieve ill treatment, I shall be under the necessity of sending to Petersburg & giving that chastisement to the illiberal persecutors of innocent People which their conduct shall deserve; and I further declare to you, Sir, should any person be put to death under the pretence of their being Spies of, or Friends to, the British Government, I will make the Shores of James River an example of terror to the rest of Virginia. It is from the violent measures resolutions of the present House of Deligates Counce!, and Governor of Virginia, that I am impelled to use this language, which the common temper of my disposition is hurt at. I will hope that you, Sir, whom I have understood to be a Gentleman of liberal principles will not countenance, still less permit to be carried into execution the barberous spirit, which seems to prevail in the Councils of the present civil power of this Colony.

I do assure you, Sir, I am extremely inclined to carry on this unfortunate Contest with every degree of Humanity and I will believe you intend doing the same. I am Sir Your most Obt. Humbl. Scrt.

good morning england, wales, scotland and ireland. it is 1 am in the united states of americano or what you lads and lassies call it, “The States” i am still awake

things i am surprised lasted this long but would not be surprised if you told me they would still be around in 50 years: 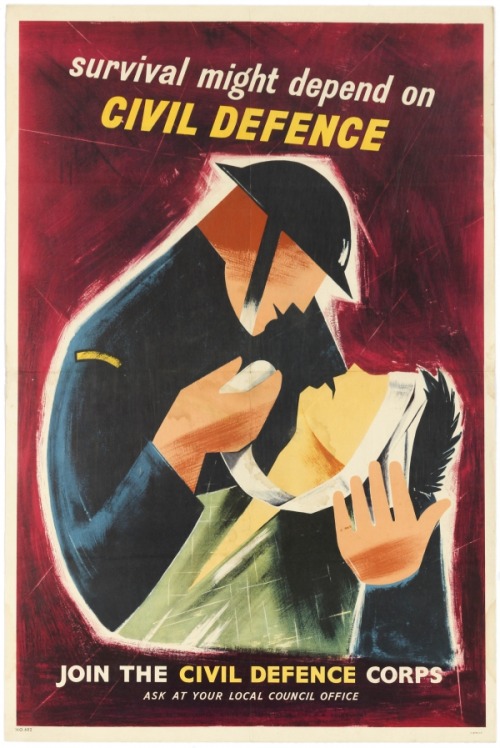 This week is jam packed with new products and interior ideas. Take a look at the link below