You did not ask for it. You probably did not want it. But here it is.

You ever have the 92 version of King of New York stuck in your head but only the lines that are right around Denton’s part?? Just me?? Okay 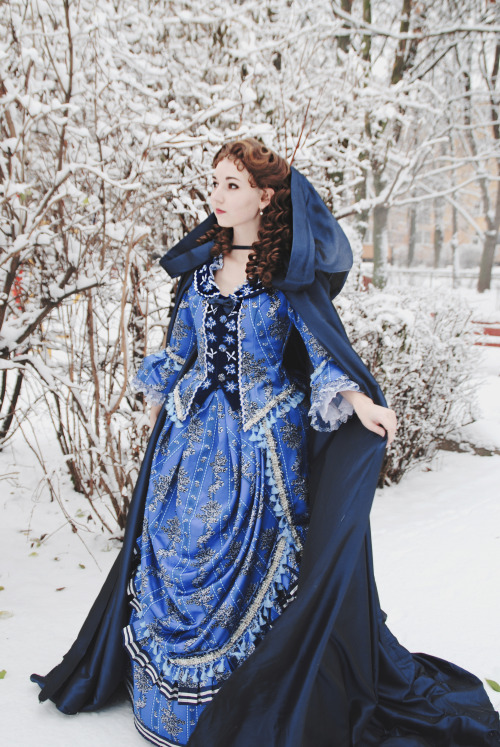 In Italy there is a tv program where you can invite an important person and give them a gift by bringing special guests, such as actors, singers and more..

Well…how much I would like them to invite me one day and invite, as a special Guest, Lin Manuel Miranda. :)

So i don’t know if this has been done before but we all agree that the women in this scene is Spot’s mother right?

We all know that Spot’s real name is Sean Patrick Conlon and she was singing:

“Patrick darling since you left me i am undone,mother loves you God save my son”

Because of this I always thought that Spot ran away from home at a very young age.

I don’t write fanfiction but (if anyone asks)I can write the backstory i thought for Spot.

consider: cordelia listening to charlotte talk about her day at work, completely smitten

Anyone not checking out Bandstand simply because of the Corey Cott and Laura Osnes drama is allowing themselves to miss out on one of the most beautiful and well done pieces of musical theatre created in the past decade simply because of two people.

sea shanties are trending so we’ll all be prepared when dave malloy drops the moby dick musical. in this essay i will

thank you so much!

monopoly - Newsies. I don’t think this needs an explanation ✋😳

catastrophe - Hadestown because of the end bwahaha.

Albert is always going to concerts and is always in the middle of a mosh pit or crowd surfing.

Spot is obsessed with Nightmare before Christmas. Like everything he has from coffee mugs to his backpack is nightmare

I’ve been trying to figure out why I’ve been so, like, almost hyperfixated on Newsies these last few days when I haven’t actively fangirled over the show or the cast in years. For some reason, I’ve completely reverted back to when I was 18 and obsessing over the show in its last year on Broadway.

I think I’ve figured it out. This is just one symptom of my Broadway withdrawal. I haven’t seen live theatre in nearly a year, so I’m clinging to the nostalgia of when I first obsessed over a specific show. Learning everything I could about the set and costumes and character tracks. Learning the names of all the cast members and actively following their postings on social media. Seeing it multiple times, spending hours upon hours watching youtube videos of their performances on shows and at events (and bootlegs). I miss Broadway so much, and Newsies is a super comforting and nostalgic show for me to focus on right now instead of worrying about the future of the industry.

#Newsies#Broadway#i miss broadway#i cannot even put into words the nostalgia i feel watching each of these videos that i've been watching for the last few days#i'm checking the social media of newsies that i haven't thought about in years and seeing what they're up to#(or at least. what they were up to before covid shut everything down)#and i am completely aware this is a parasocial relationship but it's almost like checking up on an old friend#like oh what's Brendon up to? he assistant choreographed the Prom? good for him!!#DeMarius was doing the hamilton tour? good for him. etc. etc.#i cared so much about the newsies and the toursies and it's been nice checking up on them and remembering how amazing they all are#and how much i loved this show and that makes me happy. but then i get sad remembering none of them can properly perform right now#and that shows on broadway are never going to be the same for a while
6 notes
hey-op-just-kill-me
Text

Les: Aw man I got glue on my hand

not saying u invest urself in theatre as an escape but u know all the individual names, personalities and distinct backstories of every newsie,,, so