#im ignoring the fact that he has to share with ovechkin, #bruins, #boston bruins, #bruins lb
0 notes · See All
sportsclownPhoto

Do y’all ever just occasionally love a man?

No worries at all! I met a lot of them through college, but I met a few of them just being at the right place at the right time! My suggestion is go out, enjoy yourself, and continuing making new friends! You are bound to come across them eventually 💓

honestly? just cancel the 19/20 season and playoffs at this point

HAPPY BIRTHDAY PASTA I LOVE YOU

AHey, guess who’s bored? ME! I’ve decided to make another Bruins Hockey Hunger Games post just for the fun of it. Last time our boy Carlo won so let’s see who wins this time!

the Mayor does….that as Tuuk grabs the nearest thing that resembles a skate blade

….I hate this already

As these two boys decide to care for each other, Bjork creates unnecessary violence

As J.D. decides that he needs water to survive, Brad has had enough of Brett’s shit.

Awww, would you look at that, they’re cooking together :)

J.D. proclaims that Brad is taller than Krug and Patrice preforms his playoffs ritual

Tuuk decides that there’s better things to do than this, but thte hockey gods disapprove

Danton is given love, Chris pick out his next possible pair of ankles, and Krejci does a bad

This feels wrong and I don’t know why

Bjork is becoming more and more feral as we speak…

The only one being productive and peaceful is surprisingly Krug

The winner is Krug! His prize is not being sent to the ducks and getting to stay with the Bruins.

#i would like to thank the bruins for reminding me of this, #bruins, #boston bruins, #sean kuraly
53 notes · See All
hockey-cardsPhoto 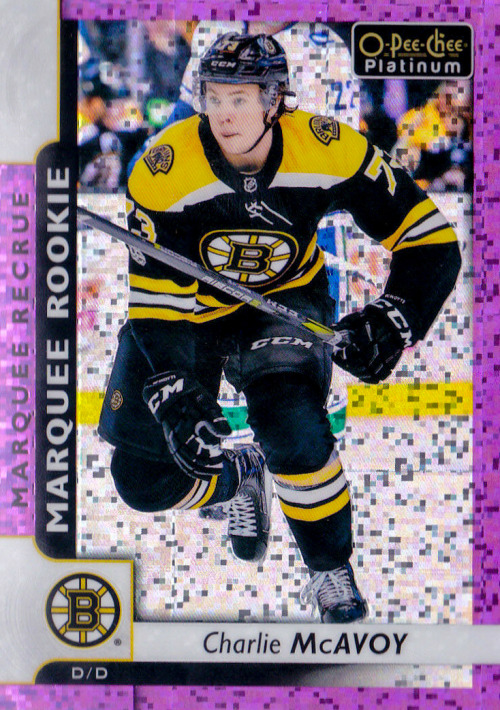 He loves to celly