I’m legit just watching hockey and baseball compilation videos on YouTube at this point and cleaning my bathroom because why not.

Anyways, Jens95 has some great videos.

#bruuuuuuh, #and its only saturday, #i might have to work from home next week, #I only know how to deal with hurricanes, #should I like go get gas and shit?
2 notes · See All
thesubtweeterText

Not Calum playing the bass in his Sensations t-shirt covering my boy Abel. As @aliencal would say NUT

like bruh racism isn’t always some overt shit man it’s not all slurs and burning crosses like have y’all not heard of dogwhistles. microaggressions. any of that covert shit. none of that coded language.

#bruuuuuuh, #hes a chara, #he literally did nothing because he doesnt exist, #oof, #who cares if hes satan or a baby uwu cinnamon roll, #pls......, #diary
5 notes · See All
longlivecordoniaText

Got my paycheck: stressed as fuck, gonna go work out then come home to work on this 6k commission. But I wanna be positive (learning from yesterday) and I know things will be fine. The rent is covered, just trying to get my car paid and fixed. But whateve. It’s Friday. How is everyone?????

Here’s. Selfie of my stupidass today!

if tumblr dies on the 17th imma be on my art insta https://www.instagram.com/thisismady/ idk leave me a meme comment or make me draw percy jackson again or something idk wtf people do on insta

#personal, #i made this blog in 2012, #wtf hahahahaha, #before son of neptune came out, #bruuuuuuh
3 notes · See All
duppandswatVideo

[Rewatching AMG right now, and I almost forgot how much of a biiiiiiiih Sayoko is. She’s almost as bad as Aoshima]

Caleb trusting Fjord (and previously Jester) with his spellbooks is still so huge though.

Like. As someone who plays a wizard, I don’t know if I could do that lol.

Like here friend, here’s the crux of my entire class. If anything happens to those books while I have no backups, I might as well roll a new character.

#if we die we die he says, #yeah but also if you have to run away but fjord still has your books, #bruuuuuuh, #that's two degrees away from saying Fjord Makes It Out Of Here Alive Or None Of Us Do, #maybe you can keep the spells you gain during level up, #i might need to check that RAW shit because mostly my plan is to not lose my spellbook
1 notes · See All
free-range-tiddiesText

They really made me workout in the mud this morning….

I EVEN DAMN NEAR BUSTED MY ASS TOO!

I JUST GOT MY HAIR DONE AND THEY HAD ME OUT THERE IN FULL PUDDLES OF MUD!!!!

I WAS LOOKING SO CUTE THIS MORNING AND NOW I'MA WHOLE GOBLIN!!!!!! 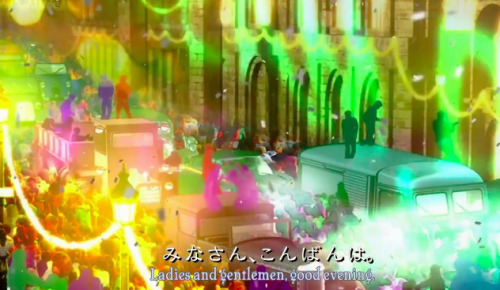 #BRUUUUUUH, #PEOPLE SPEAKING FRENCH??? IN MY ANIME??, #ITS MORE LIKELY THAN YOU THINK, #fenrhi watches gankutsuou, #gankutsuou
2 notes · See All
steverogerseatsassAnswer
*sweats loudly* Financial domination starker. Peter just going out and spending Tony's money, showing off what he bought casually and Tony getting turned on by it. Peter sweetly asking for something expensive and nice just to watch Tony's darken. (In a perfect world, Peter talking to Pepper about it because she did the same thing with him.)

Idk HOW i’ve never considered this but suddenly it’s everything. tony calling and asking for permission to buy something, giving peter his credit card and letting him go wild, lavishing peter with the most ridiculous gifts. peter loves silk robes and expensive cuts of steak and tony will give him anything he wants if it means peter will sit on his face and keep calling him mr. stark

MORNING SEX is the BEST SEX !

#rise and bust one, #its always like the sun rising and peaking through the window, #bruuuuuuh
1 notes · See All
potatotypetitanPhoto

I never post anything of my own but uhm,,, 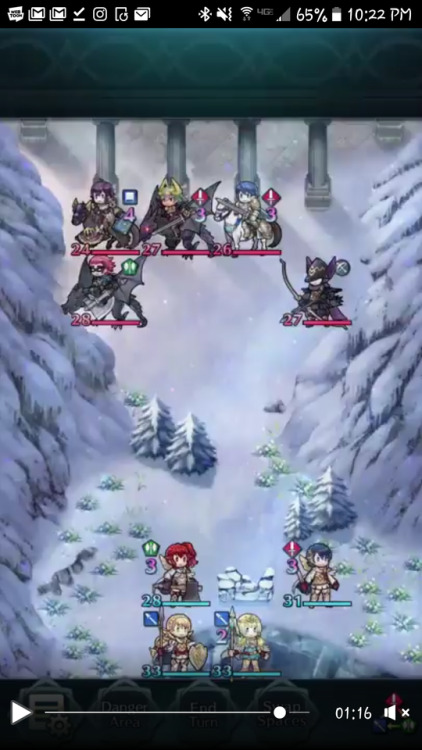 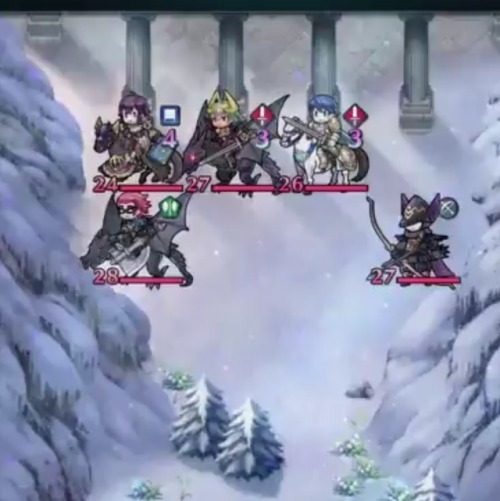 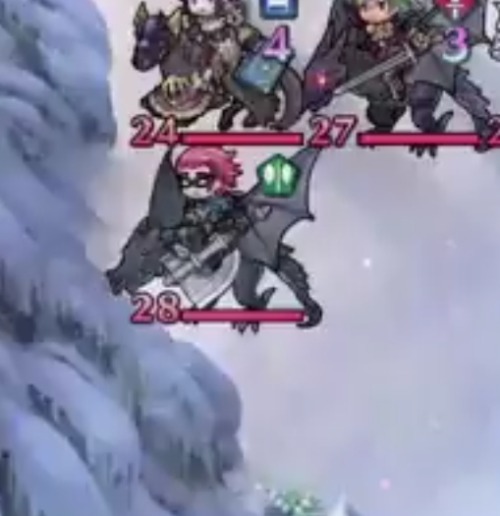 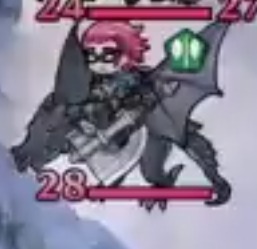