for anyone jonesing for the may hole - bmc made the front page!

#this made it to me via twitter so if someone has the tiktok link for me to add pls send it!, #may day, #bryn mawr college
38 notes · See All
herberta2006Text

we made one of those “pass the item” videos for our alumnae club social media pages for may day tomorrow, and it’s the first time i’ve put on my contacts and make up since march 14 when i attended a wedding (also, not coincidentally, the last time i attended a group event or had a passenger in my car). i normally wear light make up to work every day, but working from home means that make up is just right out.

#corona quarantine, #make up, #i can't be bothered when i'm not leaving the house normally, #but special circumstances, #may day, #bryn mawr college
0 notes · See All
shitmawrterssayPhoto 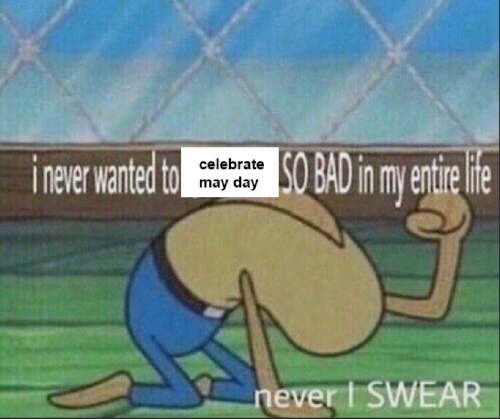 I got this mystery book bundle from my college bookstore today! They’re an independent book store, and I imagine they’re really struggling because they’ve lost out on three of their biggest sale days of the year with students not being on campus as well as graduation and reunion being canceled. Anyone ever read any of these? 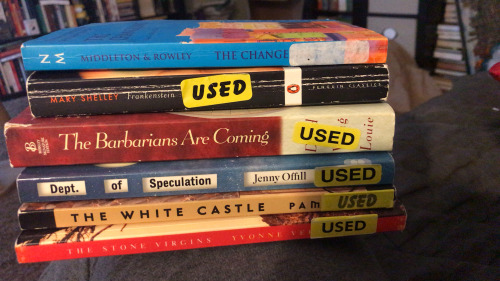 I just read that on February 23, 1892, the 1st college student government was formed. This formation took place at Bryn Mawr College—the alma mater of knitter Katharine Hepburn (shown above, BTS of Bringing Up Baby). Let’s celebrate!

Nothing better than reading by a fountain, except reading something for fun by a fountain
(so long as you don’t mind a little water damage) 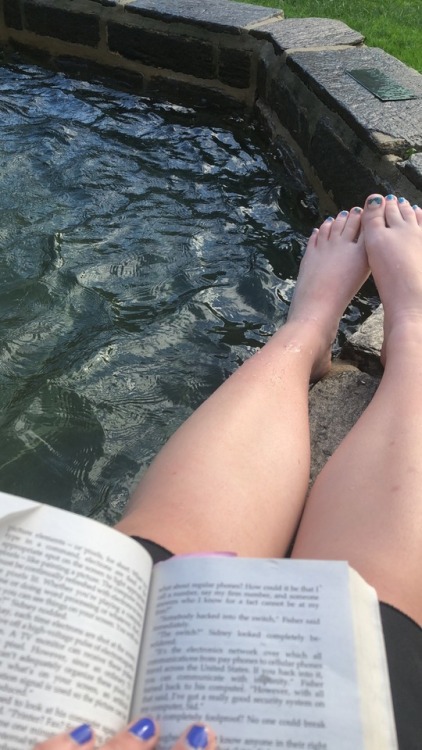 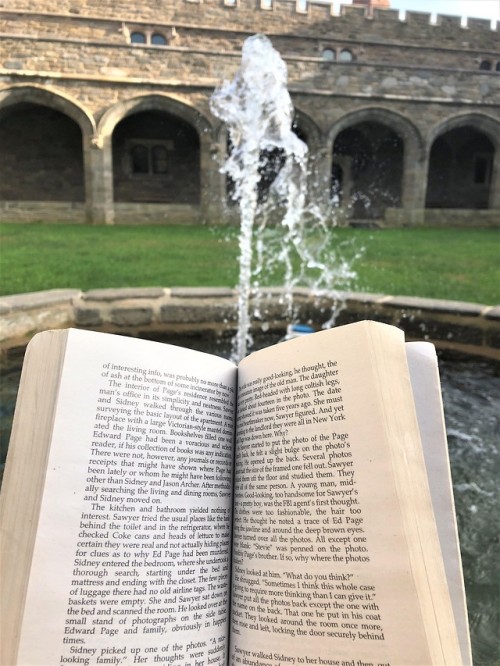 Sargent regarded his portrait of M. Carey Thomas as one of the finest he ever painted. It is undoubtedly the College’s most significant work of art, but it is also much more than that. In capturing the determination and vision of Bryn Mawr’s second president, Sargent also created an emblem for the College and its promise of rigorous education for women. Thomas is looking straight at the viewer in her dark academic robes, unfettered by the setting or costumes. Her presentation is in the tradition of the academic portrait, where the somber male model prevailed. 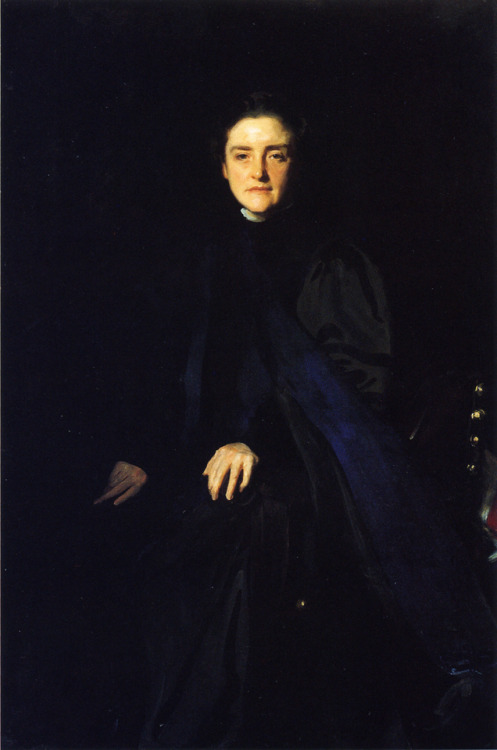 The weekly publication of the National Woman’s Party, The Suffragist, celebrated the passage of the Nineteenth Amendment in Congress with its cover of June 21, 1919. The allegorical figures of Justice and American Womanhood embrace, while the title below, “At Last,” alludes to the long awaited event. Justice clutches the suffrage amendment in one hand and balances scales in the other, as she is finally able to give American women what they rightfully deserve. However, white women felt the celebratory spirit more than women of color. After more than seventy-two years of agitating, women had finally won the right to vote, but “universal suffrage” was not, in fact, inclusive of all women. 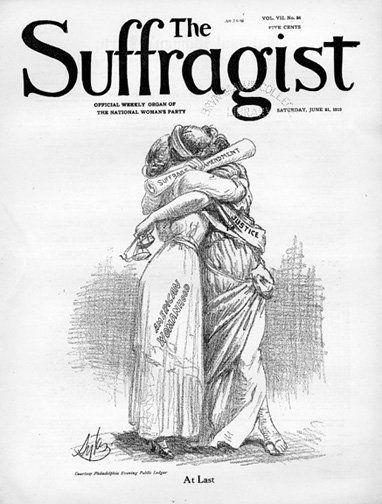 After taking a bit of a hibernation, the gnomes are coming out to play again. This little yellow guy went to Bryn Mawr college this weekend for their reunion week. He decided to hang out with Athena for a bit. 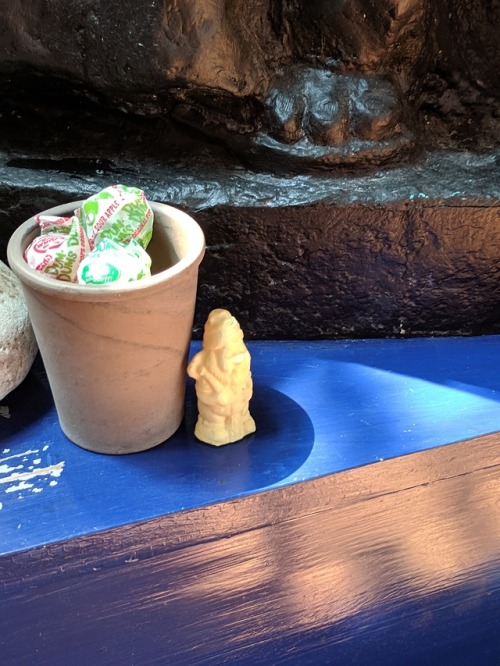 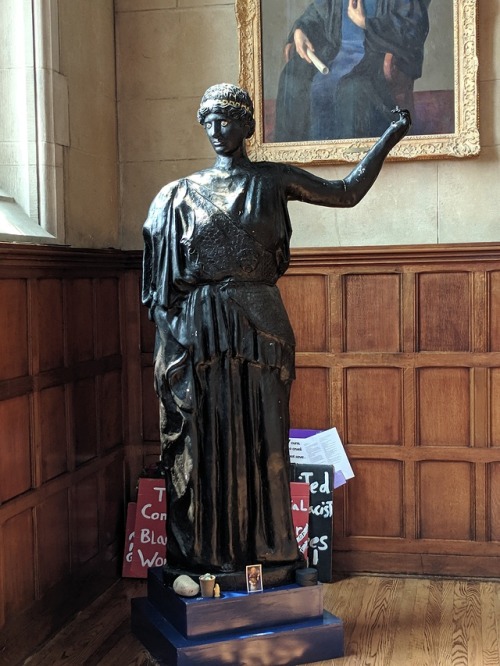 The fountains are filled again ❤️🌤⛲️

lazy days reading in a hammock 🌤 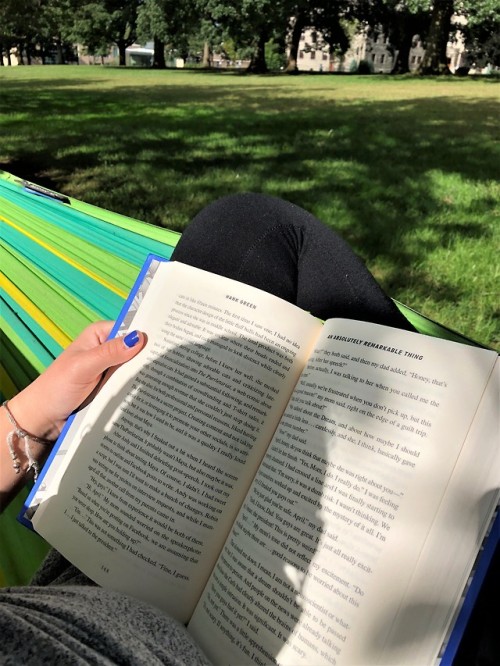 #booklr, #book photography, #an absolutely remarkable thing, #hank green, #bryn mawr college, #the hammocks are back out so have this pic, #my posts
142 notes · See All
when-the-moon-fallsText

My college bookstore is super cute 😊 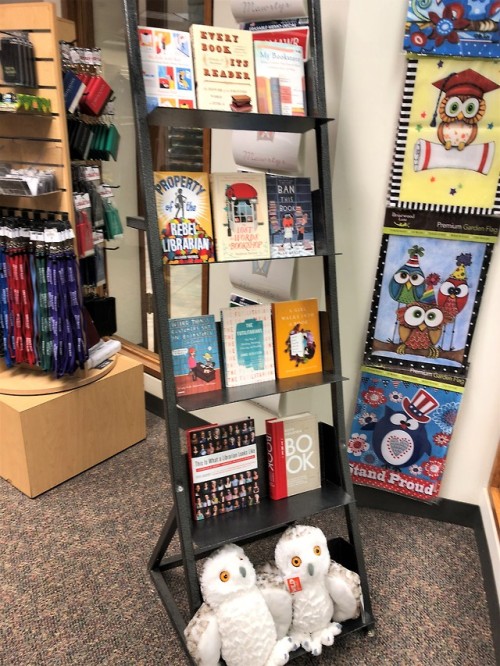 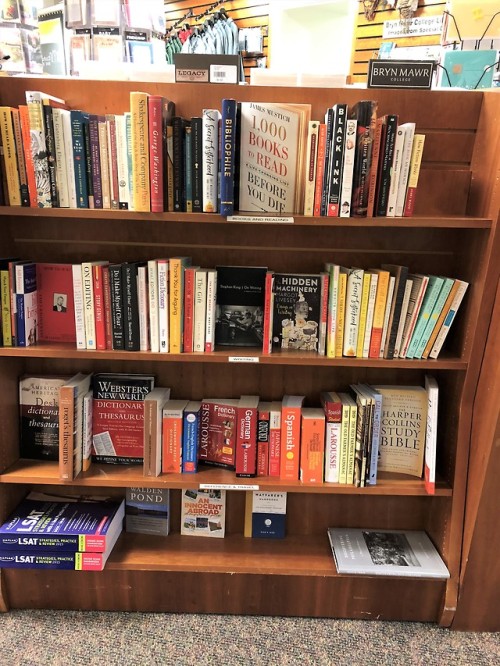 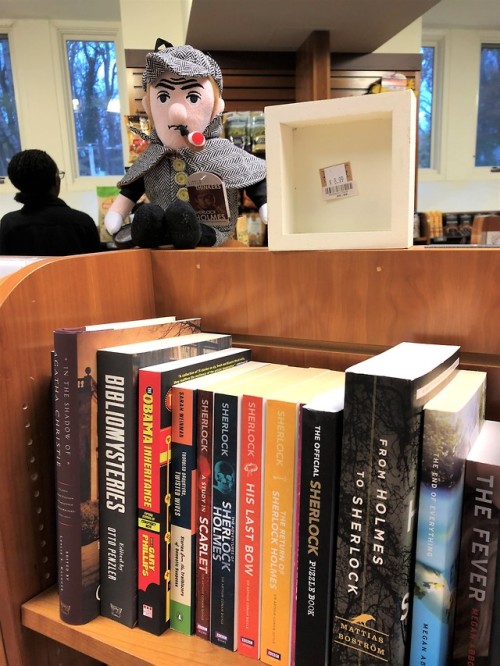 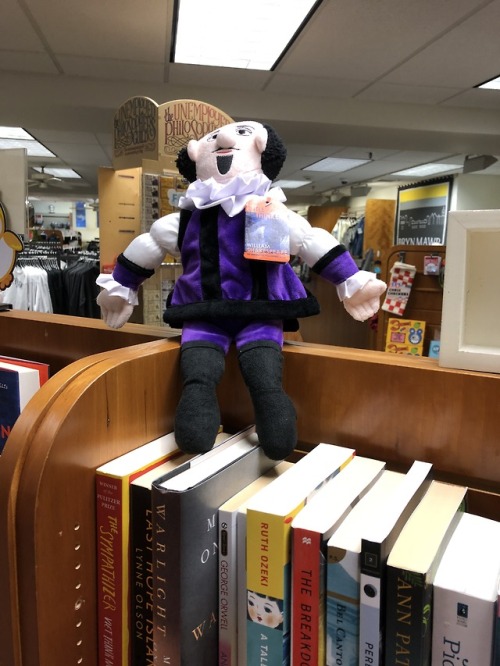