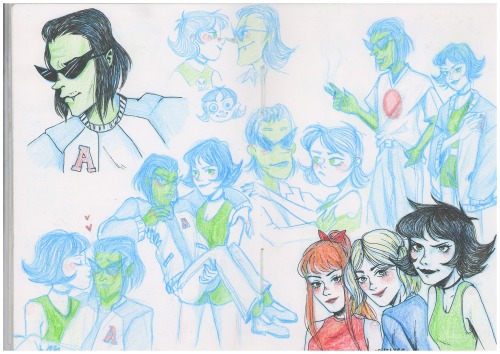 I’m having a terrible day

#me, #bubbles
3 notes · See All
fly-pow-byePhoto

Boomer ends up getting caught by the Powerpuff Girls, and they manage to contain him with the Professor’s new containment ray. Since they don’t want Brick and Butch to go after them, they have to dress up Bubbles as Boomer and have her infiltrate the Rowdyruff Boys. With the the rest of the Powerpuff Girls and Professor Utonium giving her instructions via a headset, Bubbles has to act the part. She has to do graffiti, she has to play the “get punched in the eye” game, and she even has to hock a super loogie at an airplane! How much can Bubbles stand of the boys’ antics, especially when they pull out a cockroach for “him” to eat?

Out of all the Rowdyruff Boys episodes, this is by far the funniest one. The loogie scene was both gross and funny; I like how “Boomer”’s loogie decided to get a baseball cap and a #1 foam hand during its trip. It’s also good to see an episode from the villain’s perspective, as we see just how horrible the Rowdyruffs are to their siblings. I could see an interpretation that Brick was just doing these things to Boomer because he’s not so sure this lightly-lighter-colored eyed brother is really him, but considering how dumb they’re written in this season, that’s giving him too much credit. Good episode. (4/5) 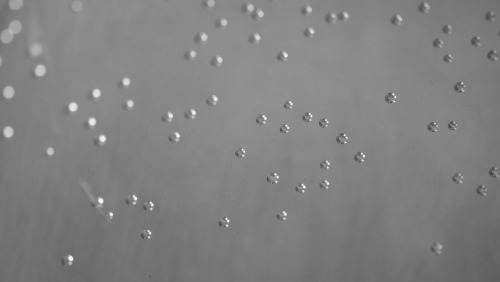 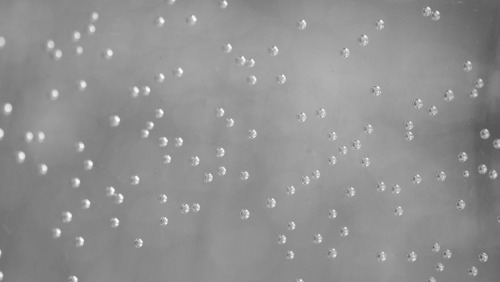 Bubbles! Fun one to do!

Hey you guys I’ve uploaded a new sticker to my etsy store! The powerpuff girls christmas calendar countdown set! Countdown the horror that was 2020 being over and let’s all get excited for the beginning of 2021!

*Note that every order gets a freebie and the 31 is missing :p 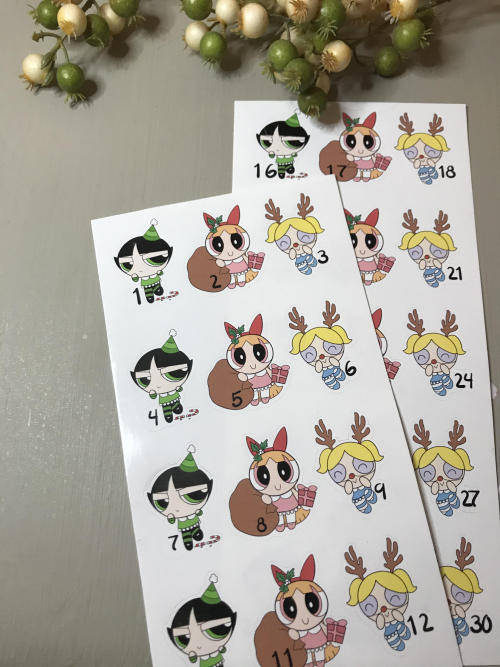 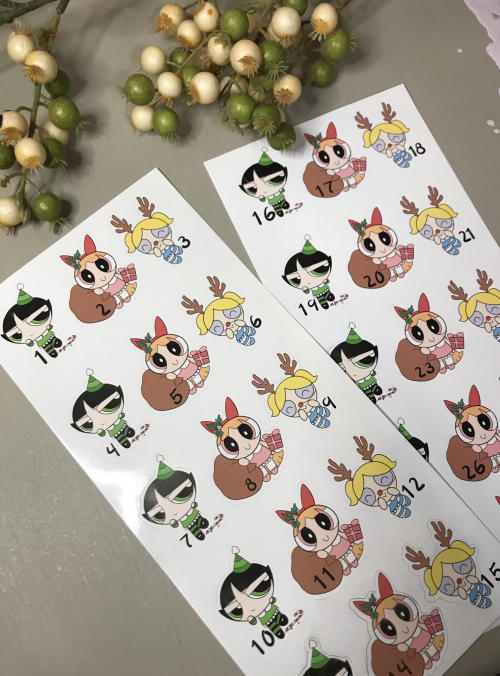 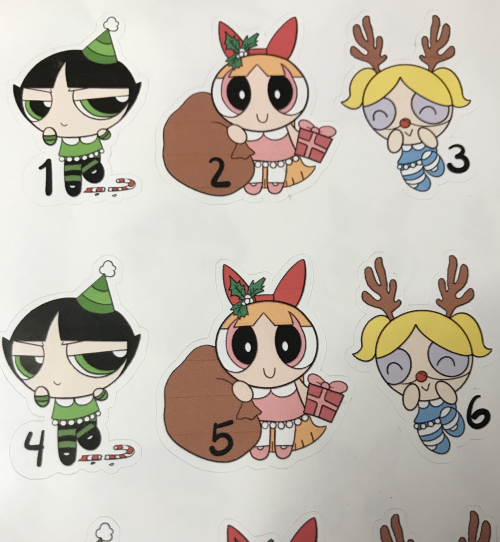 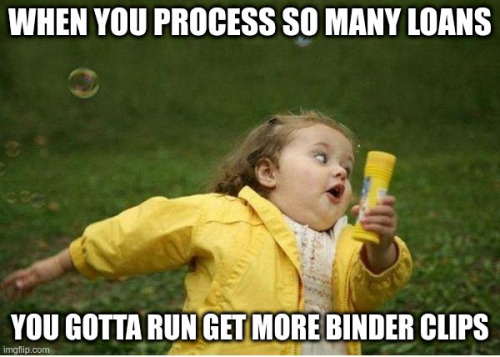