(left pic not mine)

sooo… may is almost over but here’s the 30 day song challenge i started at the beginning of the month. i’ll post the full thing at the end of the month 🌱 in the meantime, thanks for 2k! -b 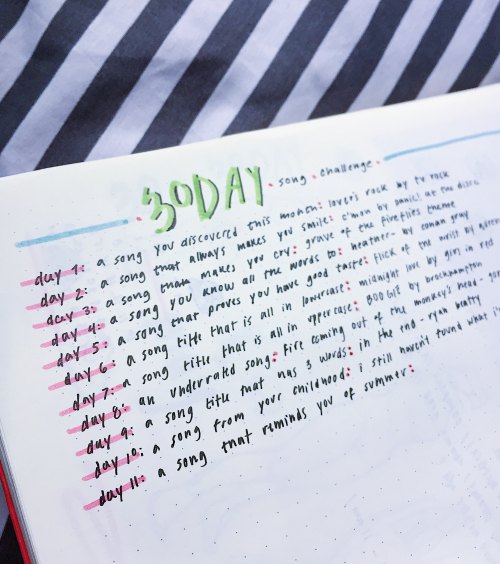 I try to find the right words to describe my love for you. The right phrases to express the joy you’ve given me my soul and gave a purpose to my life.

My muse when I lost inspiration my comfort when I needed to shed a tear or two. The reason I was able to find my voice when I thought it was lost.

How can I explain the melody that set a fire in my soul and released me from my chains ??? Or describe the protective feeling that your soft and soothing voice has given me ???

finally posting may spreads 🐸 it’s officially my last day of school ever. wow. even though i don’t miss my school, i’m really going to miss the people that changed my life there. anyway, we’re graduating! -b 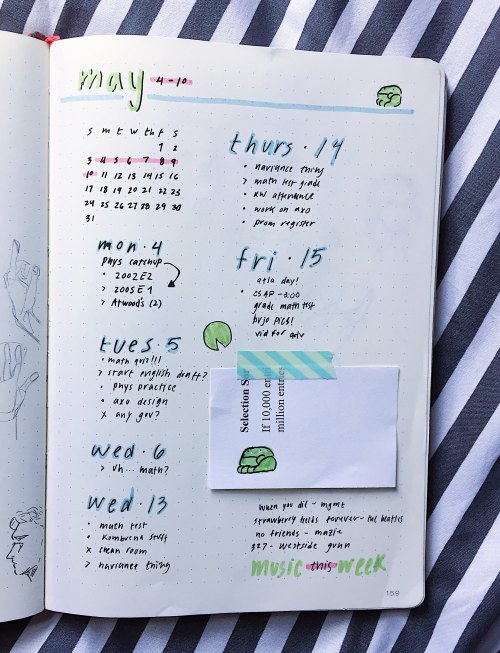 This one absolutely did not turn out as planned but that’s okay! ig: nyssa_bujo

getting ready for some new classes this week! having my order log included has been a lot of help in keeping track of everything i buy 😅

note: my username was 00roseblush but is now 119venus! 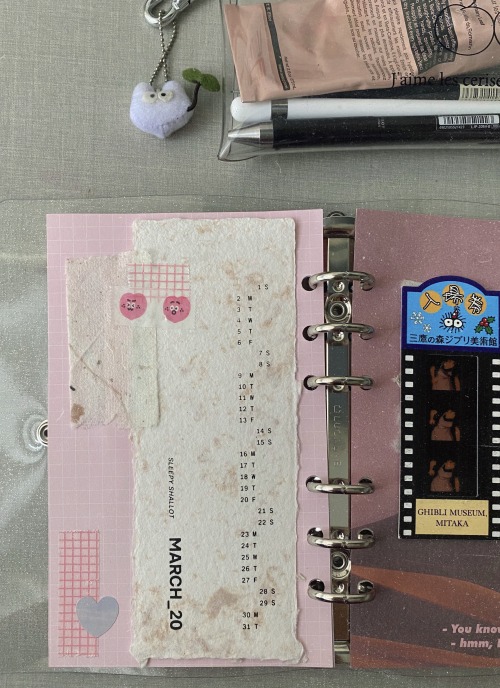 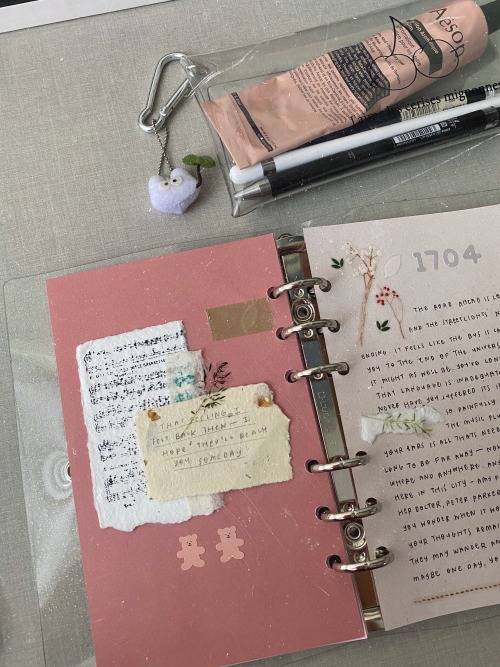 I need more positivity in my life these days, and having journaling as an outlet has been really relaxing as of late.

photo from a couple of weeks ago for today, featuring a film review spread! i overexerted my hands over the weekend while gardening, so i have been taking it easy and not doing much involved note-taking or journaling this week.

i guess i’ve been taking it easy in all regards, mostly as a mental break to kind of keep myself calm and grounded throughout the pandemic. it’s been hard to steer away from feelings of guilt over being less productive, but we’re in a unique and challenging time in the world so i’m trying not to blame myself over things like that. i’m supposed to go back to work within the next couple of weeks, so at least that should be a welcomed deviation from the new normal.

other things that i’ve been doing while not updating this: 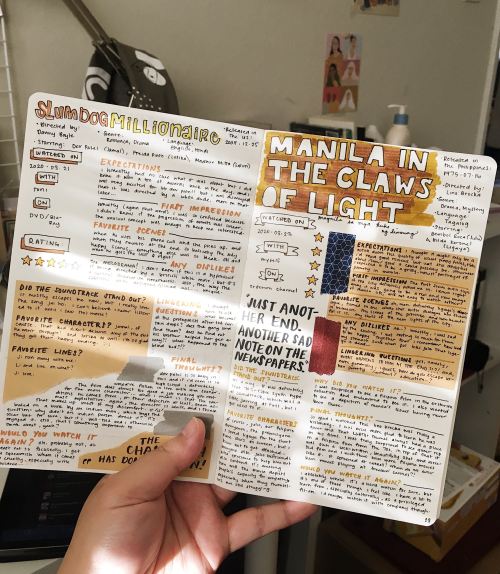 I’ve been managing to keep myself in a routine but yesterday I woke up to bad news about my job/upcoming move (basically all on hold, again) and then found out a relative tested positive (you know what for).

So yeah some days you just throw the to do list in the bin. Not letting myself stay down like this for long though, because I hate feeling so sad and lost. Take a day or two, but keep going everyone. Han and Rhea, you’ll get your cards when I have something positive to write in them xoxo