While not exactly the same Decepticon that you speak of, I am aware of one reality where Onslaught came to Earth many years earlier, in pursuit of Megatron and the AllSpark; the strike force that he worked with included Blackout, Barricade and Brawl, all of whom you might know as members of Combaticon teams across the multiverse.

If I recall correctly, this version of the heavy-weight weaponer accompanied Barricade in his attempt to capture Sam Witwicky; displaying what he insisted was “discretion”, he hung back from a direct confrontation until Bumblebee threatened to best his partner in combat, at which point he rammed the Autobot warrior in his heavy tow truck alternate mode. Emboldened by his maneuver’s success, Onslaught pursued Sam and the injured Bumblebee, only to be forced into retreat when faced with the prospect of fighting Bumblebee’s newly-landed Autobot allies.

Onslaught would later fight Bumblebee once again during the Battle of Mission City; humiliated by his failure to capture or kill his targets, he targeted the voiceless Autobot specifically, making use of his imposing bulk to weather a volley of blows and crush Bumblebee’s legs before attempting to execute his foe with his “Decapitator” claw-weapon. Onslaught surely would have succeeded if not for the intervention of Jazz, who took advantage of the Decepticon’s distraction to close in and eliminate the behemoth with a point-blank shot from his Crescent Cannon.

Tragically, not every Autobot would make it out of this battle alive. With Jazz diverted to save Bumblebee, the climactic duel between Megatron and Optimus Prime would occur far earlier than it did in other timelines, and the Autobot leader was forced to give up his life to bring down the Decepticon tyrant for good; by the time that Ratchet reached the site of their battle, Optimus’s spark had already been extinguished. When the battle was over, Jazz took command of the surviving Autobots, sending out an invitation to the cosmos in their fallen leader’s memory.

Corrin: That’s what I call a hivemind.

Bumblebee: How dare you be funnier than me.

Little bumblebee this morning on my way to the pastures.

I love she so much. It’s an example to everyone, men and women. ✨💛

Pictures/Videos for the mini movies 🎥 documenting the healing beauty of being in nature: All the Glory of the Middle of October; Then God Breathed Gold into the Air; It Was An Orange 🍊 Day Today; Red, Blue, Yellow—Life!; Born into Light; Reality Sure Takes Crazy 😜 Turns; or Hallowed Skies 🌌 —On Instagram, you can find these all under my IGTV videos. — On Tumblr, you can find these videos on the YouTube playlist: Have You Been Outside Today?  #Fall2020 #Beauty #Being #HereandNow #Nature #NaturePhotography #NatureHeals #NatureHealstheSoul #Naturescapes #Cityscapes #Mindscapes #SlowingDown #DrinkinginBeauty #HaveYouBeenOutsideToday #CultivatingSoulTime #Sapience207 #Wisdom #Love

Thank you! It is really easy to get caught up in comparisons or fears or guilt and feel like you’re not doing the right things. I’ve experienced a lot of that already in just the very short time I’ve been a mom. But really loving your child and doing the best you can and being kind to yourself are all that matters. I’m sure you’ll be great!

#i’m lucky that I have a lot of support, #bumblebee
6 notes · See All
btssavedmylifeblrAnswer

Haha, yeah. A reader came up with it and I thought it was a perfect nickname.

My poor little bumblebee was up all night with a fever last night. It was a normal reaction to their most recent vaccines, but man was it heartbreaking to see them so uncomfortable… Needless to say, I did not sleep well. But they were much happier today, thank goodness for baby tylenol.

I can’t wait to see them again! 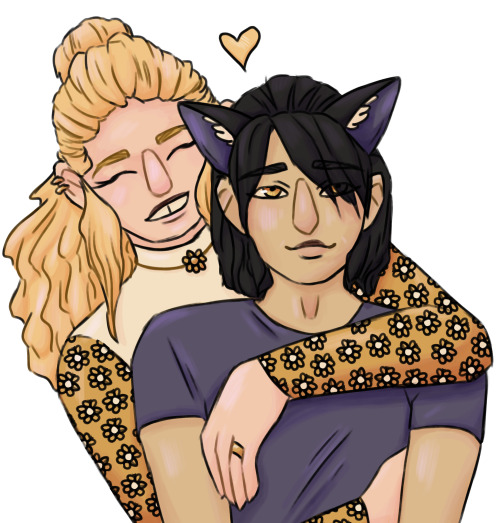 Anissa Pierce and Bumble Bee have good nights with each other. 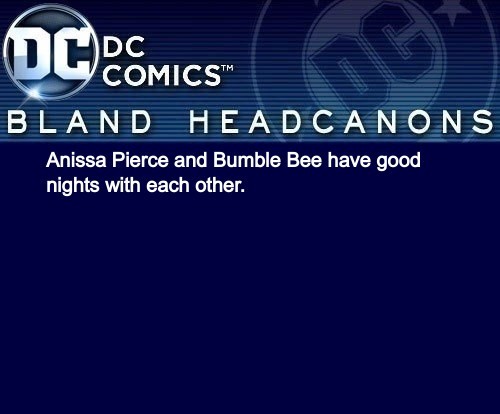 Starscream: Filthy human! Get out of my sight!

Hotrod: The frag you call them!?

Bumblebee: You pressed the Y/N button

He gets cut off my Hotrod decking him

Bumblebee: Shouldn’t have done that

Windup is created by my friend @strange-doll-child​ 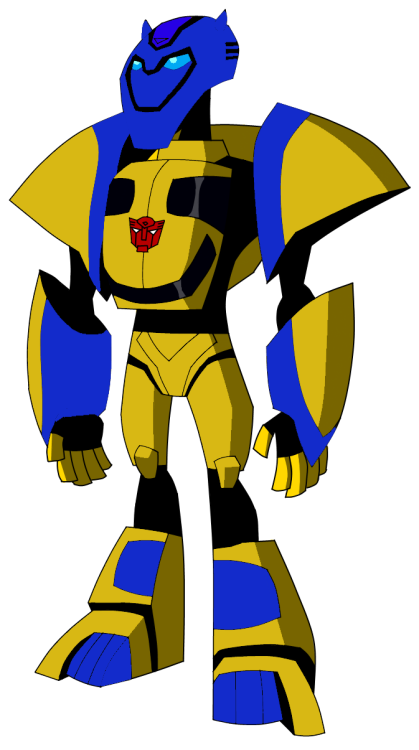 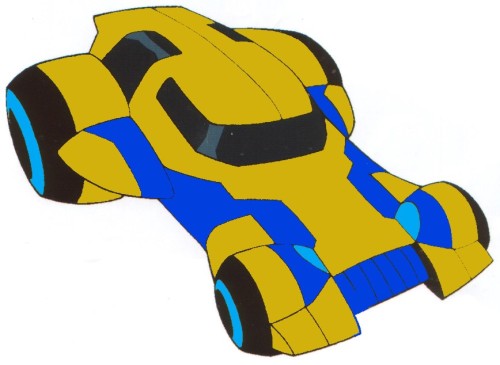 I CAN’T WAIT TO SEE THEM AGAIN IN A FEW WEEKS! 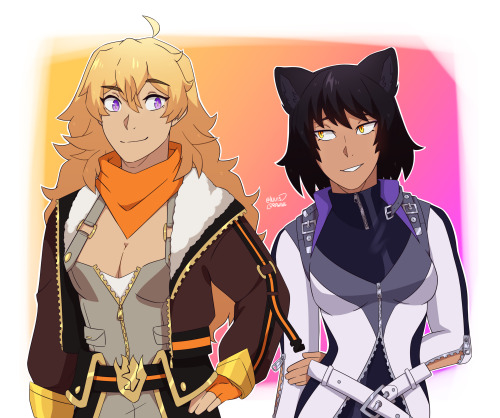 @hollybumblebee.acnh on instagram designed the island of Bumblebee and it is very cute! It’s currently decorated for Halloween but still remains a nice relaxing island. 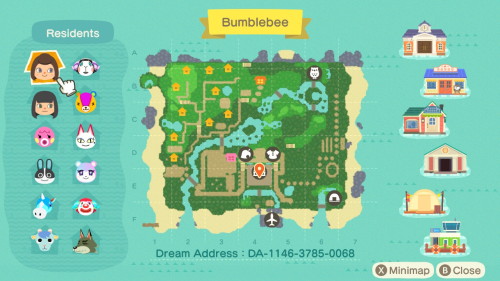 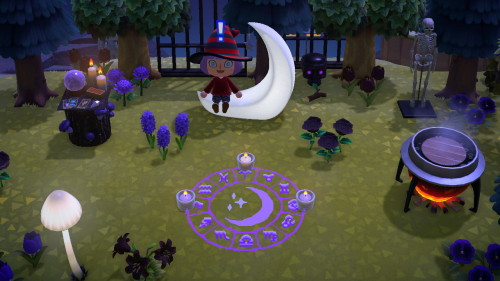 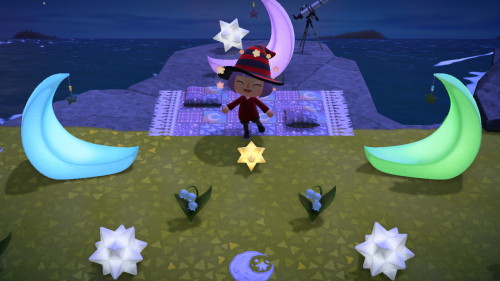 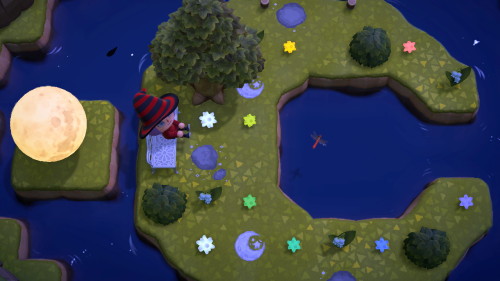 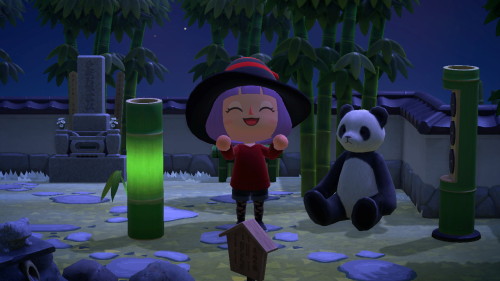 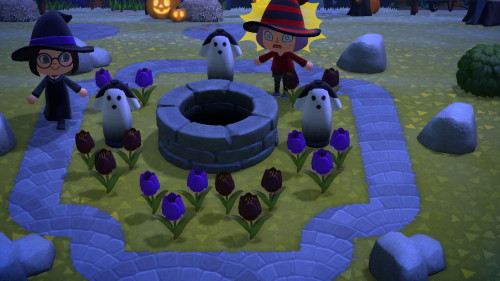 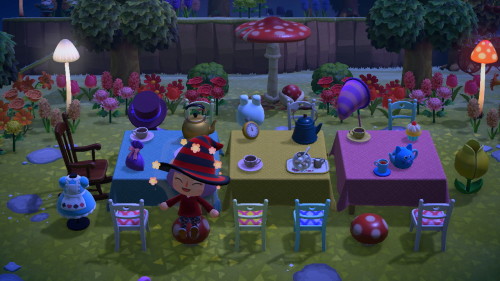 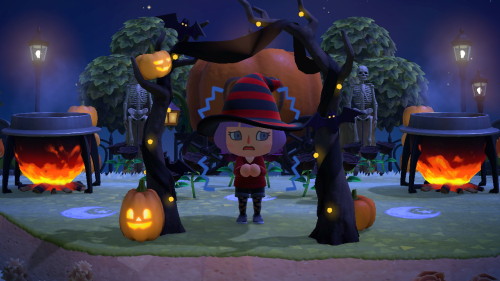 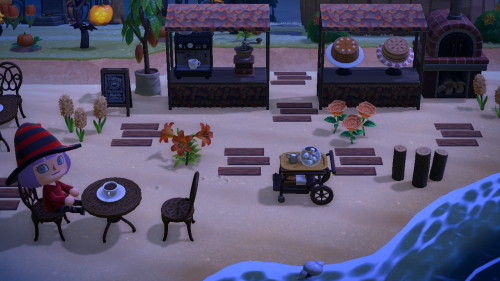 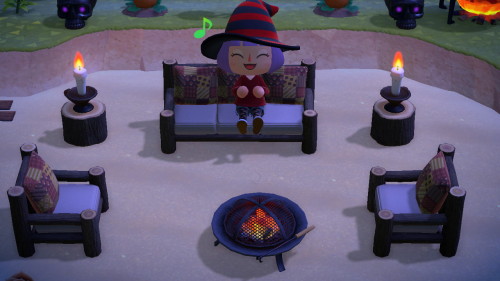 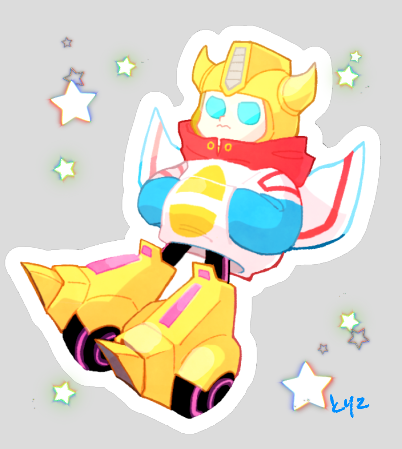 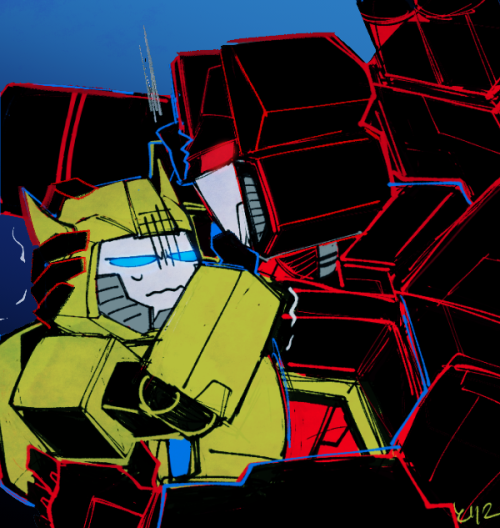 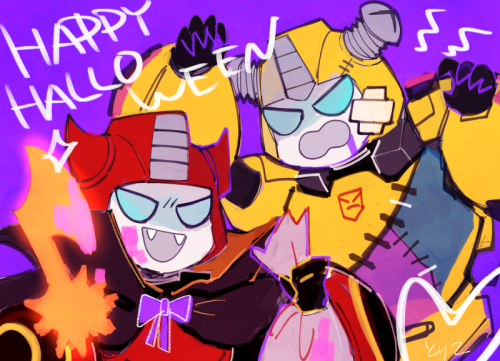 Hey what the actual

Halloween is getting close, so I present; Bumblebee in my Halloween costume for the year 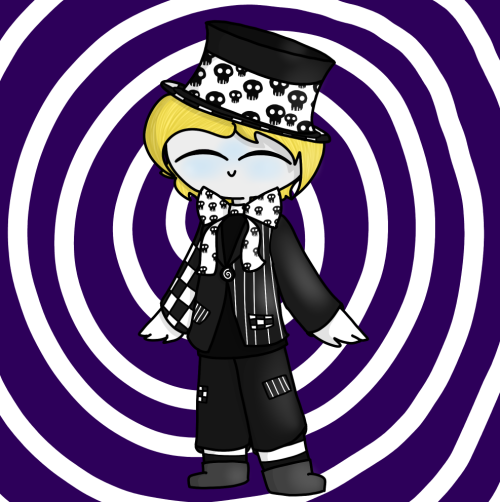