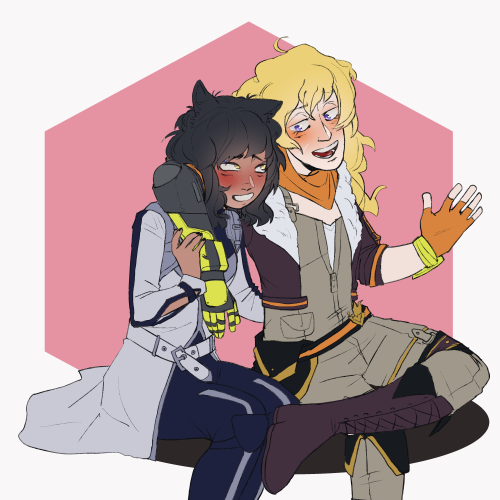 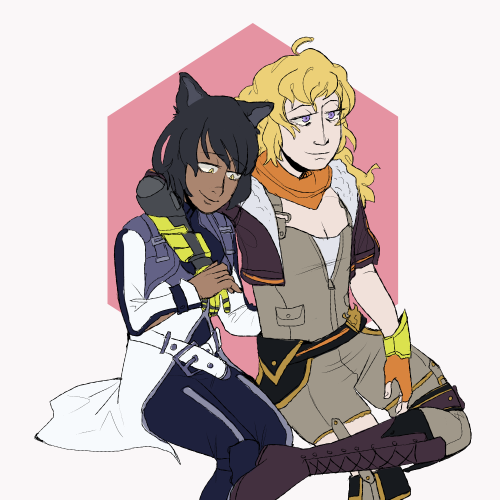 Patch, the sunny little island where dreams go to die… or at least, that’s what it was if you asked Yang. After an incident years ago that left her broken and defeated, she’d given up hope of ever getting out. Blake wants to show her son that there is more to life than running from lurking shadows. When she moves to Patch she starts to consider something she hasn’t in years– sticking around. Yang really hopes she does. 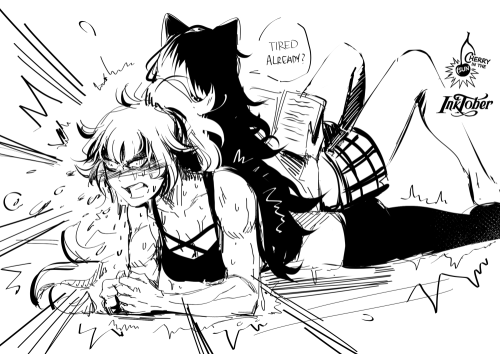 @blake-belladonna-defence-force I don’t think it will measure up to yours based on the summary I saw, but hey I can aspire to it

Blake: What do we do when we have impulses to throw ourselves off a cliff on a motorcycle?

“You’ve made your point, Blake.” Yang half-sighs, her forehead pressed against the door. Sadness and frustration make for terrible conversation. “Please, just come out here and talk to me.”

The doorknob turns, followed by a weak “Why?”, Blake’s voice hoarse and raw.

“Because—" the blonde starts, stepping into the room before the door can slam and put them back at square one. The curtains are closed; Blake looks like she did when they first met, a ghost puppeteering the shell she used to inhabit. “Because she asked me.”

“Would you have said yes if I’d asked you?”

“You and I both know you don’t want the answer to that.”

Now it’s Yang’s turn to drop all pretences. “If you’d asked me?” She mirrors, tone fragile, like glass, and just as sharp. There’s no just friends between them; it’s half-slurred I love yous followed by arguments like this. It’s torture, dressed in monochrome hoodies and ripped jeans and t-shirts. It’s looking in Blake’s eyes and wanting to know why she’s not between her arms. Except now, she is. “If you’d asked me, we wouldn’t be in this mess.”

from this ask game!

Yang: Hey, have you ever been arrested?

Yang: I was gonna say “because it’s illegal to be that cute” but now I’m intrigued.

Blake and Adam: *fighting beside that waterfall*

“She’d leave the door open at night, just a crack. Waiting for her lover to return.”

Yang : What are you gonna do, spank me?

Kali : Reminds me of your father

rwby as things i’ve said in the polycule groupchat

happy bees for y'all <3 I have the feeling that V8 will destroy us (hopefully In a good way) :D 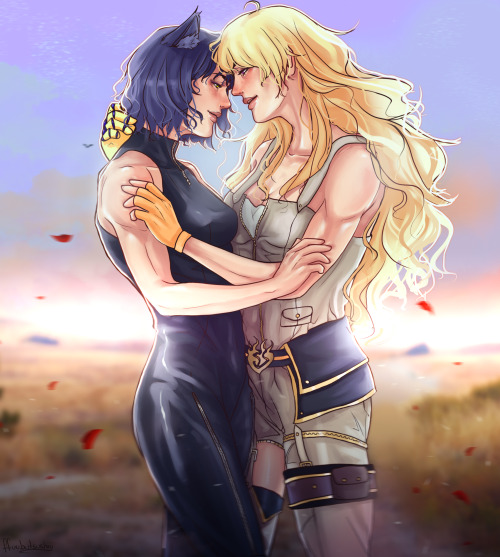 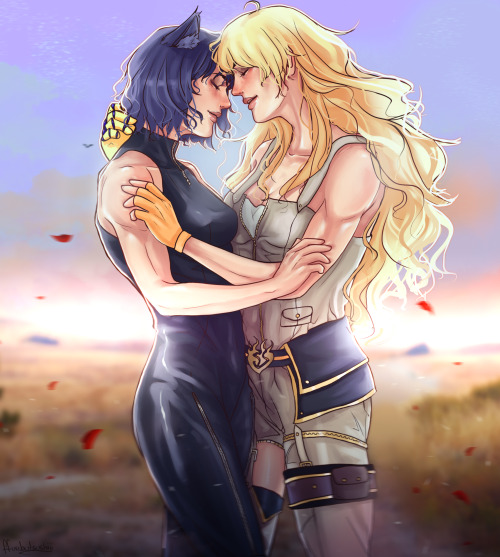 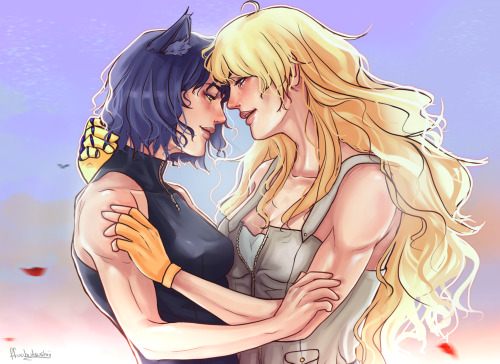 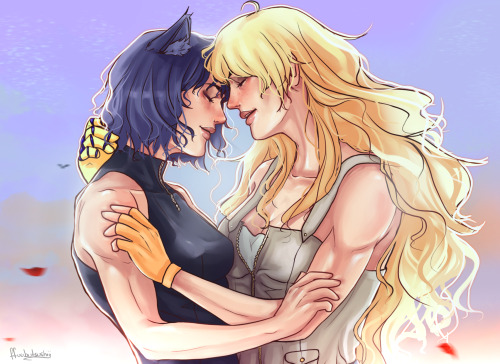 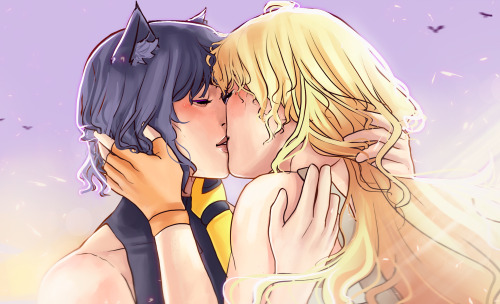 While on the run, Yang reflects on her past with her family and her future with Blake.

Another entry in the One Shot Collection!

After a lazy morning, Yang gets a surprise from Blake in the form of Weiss.

As much as I would want to write how much I Admire @blake-belladonna-defence-force in this chapter, it is Bee-tober, so let’s make it about space

Okay but picture this for V8

To continue the Renora/Bumbleby parallel trend 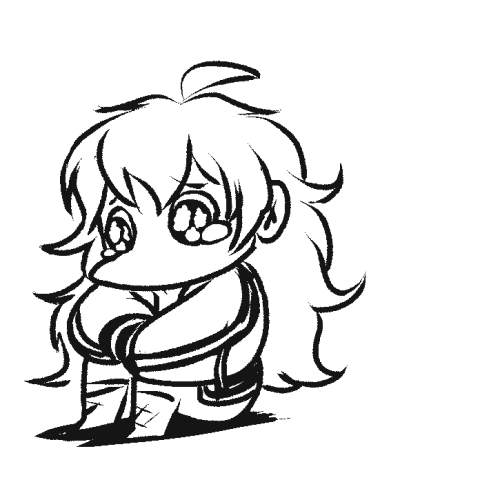 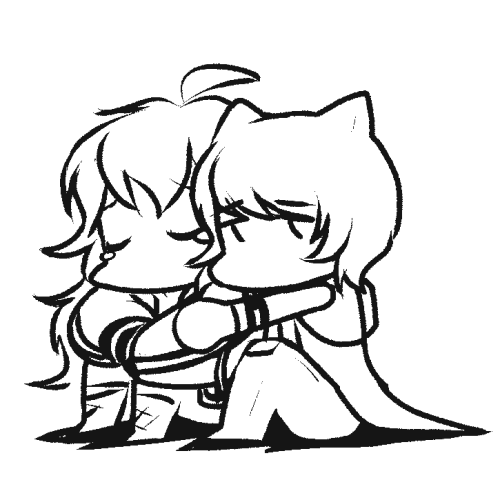