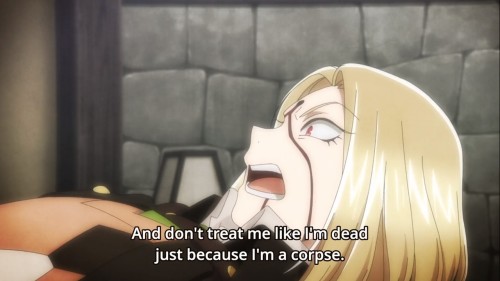 For all those people like me who love both Bungo Stray Dogs and Bungo To Alchemist, these two share a voice actor 🌸

Me writing for Ranchuu: fluff, romance, dorks in love.

Welp, I dig darn did the challeg

It has new friens, and old friens and uhhh idk

The man smiled at them from across the desk, the girl behind him staring at the floor behind him. “Alcott. Will you find Poe for me? I have a mission to give him after this.” She nodded and walked away, shooting them a small smile as she walked away. The man looked at them and nodded. “Alright, Q. Do you prefer Q? Or is there something else you want us to call you?” They blinked. He was… asking them?

“Well, my name is Kyusaku, but no one actually calls me that, so you don’t have to if you don’t want-“

“Do you want us to call you Kyusaku?” Did they? It’d been a long time since anyone had called them that. They had faint memories of it as a child, but that was it. It might be nice, to give it a chance.

“Okay, then, Kyusaku. We have some business to attend to. The point is that we want to make amends with you.” What he meant, what amends he wanted to make, hung heavy and unsaid between them. They knew who he was. He knew who they were. “As an organization, we naturally bear full responsibility for what happened to you, and we want to do what we can to make it up to you.”

They blinked. “You kidnapped me… to apologize?”

“I don’t know that kidnapped is really what we were going for, but I suppose that it could be described that way.” He leaned forward. “I’ll be straight with you, kiddo. We – no, I suppose, really, I, with some assistance – want to help you. What that means is really up to you. Preferably, you would stay here, with us. You would, of course, not be expected to join the Guild, but we would be able to protect and care for you here. I fully understand, however, if you don’t want to be here or around any of us, in which case, I will support and provide for you anywhere you would like to go.” They stared at him, mind flailing for an answer. They wanted that. They wanted to believe him. They wanted to think that this was a chance to get out, for things to be different, to have a life that wasn’t the one they’d had. They wanted to believe that these people wanted them, really, truly, wanted them, but one question hung sharp in the back of their mind.

He sighed. “I suppose I should have expected this. I don’t have an answer for you, I’m afraid. I know my intentions are good, but I can’t force you to think that. If you want to go back to the mafia, or if you want to take your freedom and run, I won’t stop you.” They blinked. “You don’t have to decide right away, but let me promise you this: I’m going to do my best for you, Kyusaku, no matter what you decide that means.”

Dazai: …who are you again?

look look at the smoll cat boys and admire them >:0 Looked up Bungo on Google, got introduced to my past childhood’s nightmare

♡ Like/reblog if you use or/and save ♡

Reblog with a caption… 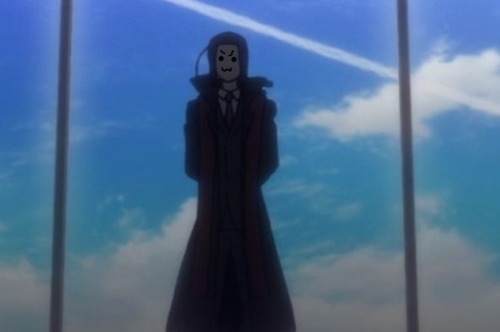 #Mori, #bsd, #mori ougai, #mori owogai, #bungo, #bungo stray dogs, #owo, #what have i made, #finally creates content, #is trash, #this will haunt me, #bsd s3, #port mafia, #im disapointed in myself, #why do i find this so funny, #no regrets
13 notes · See All
bungoustraydogs-trPhoto 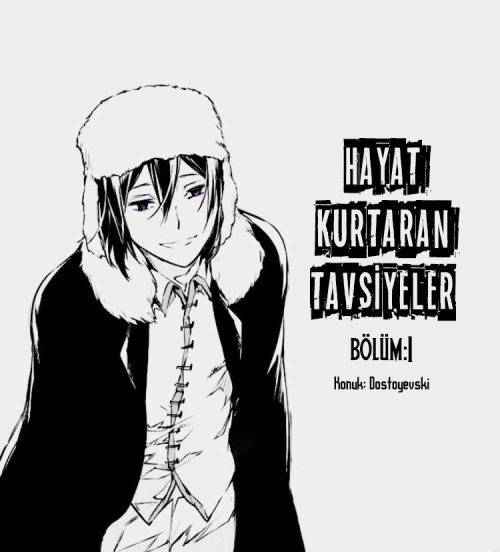 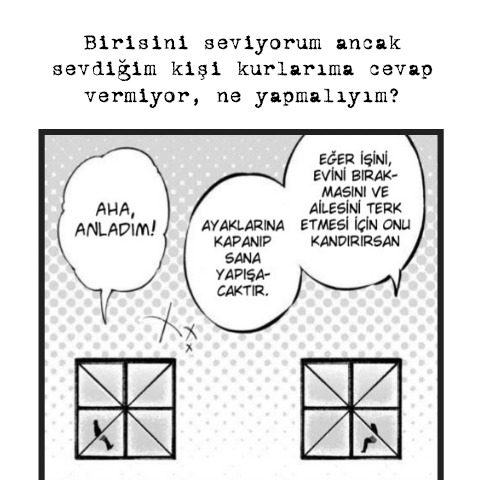 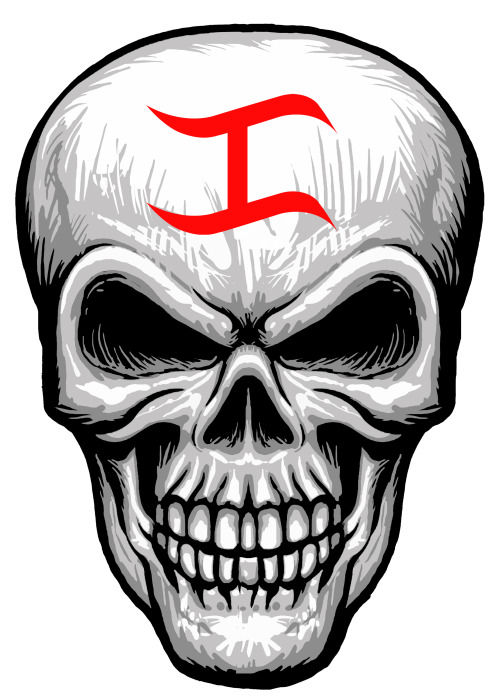 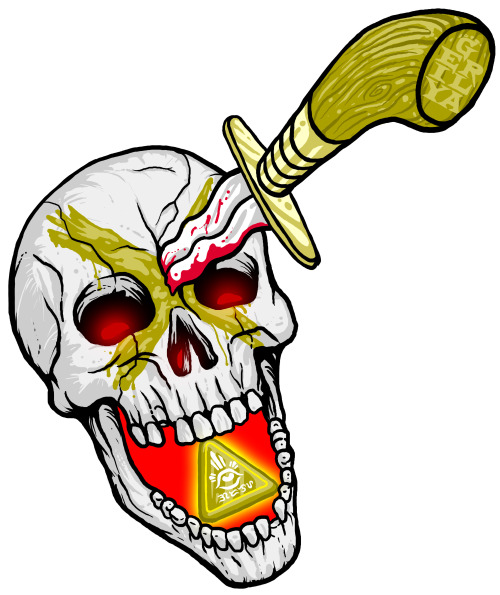 #i am reading the first chapter of the hobbit online, #bungo, #his dad's name is bungo..
35 notes · See All
Next Page