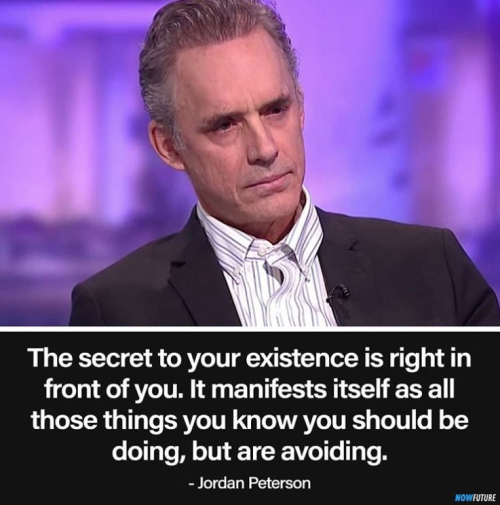 So last time I realized that I hated my life primarily because of how awful my job was, I rage-applied to a bookstore where I was hired on just over a week later.

I am currently in the process of rage-starting-my-own-business which is by far a longer and more exhausting process than cathartically filling out an application that I don’t actually expect anyone to pay attention to anyway.

I have spent the day writing a business plan.

It’s not great, not very thorough or well thought out, because I keep running into stuff I don’t really understand. (I took a couple business classes in college and hated literally every single one of them. They were so boring and made me feel so dumb.) But it is done.

I have a business plan now.

And on the final note for the day, expect all of these and keep forging ahead. Your success is closer than you think. Best 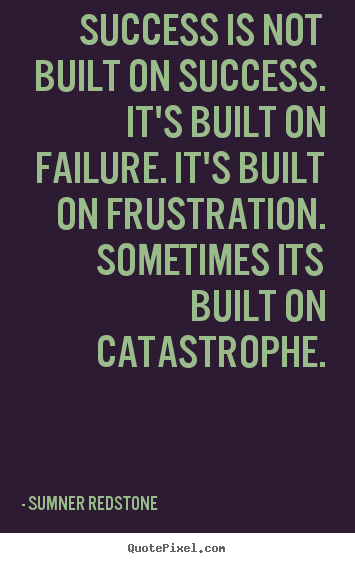 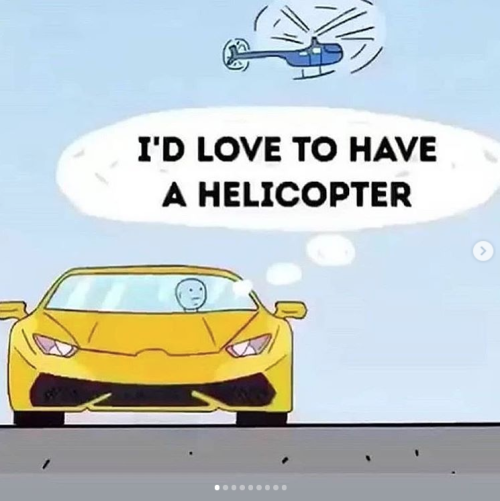 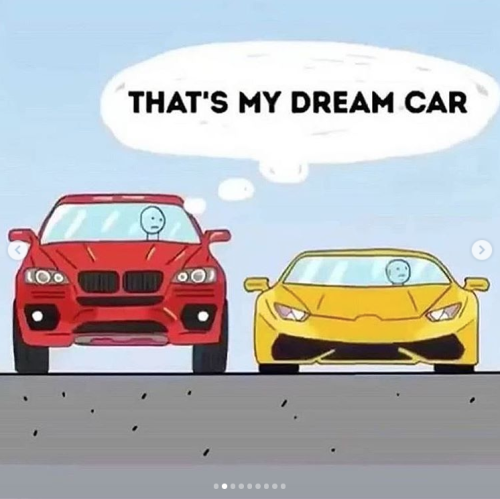 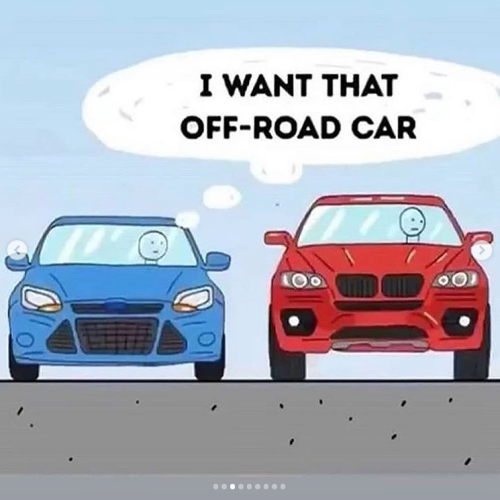 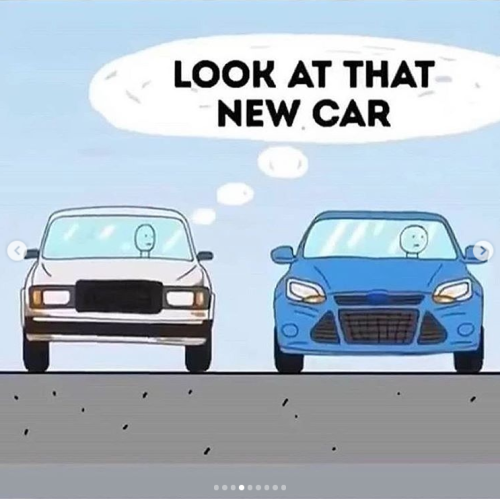 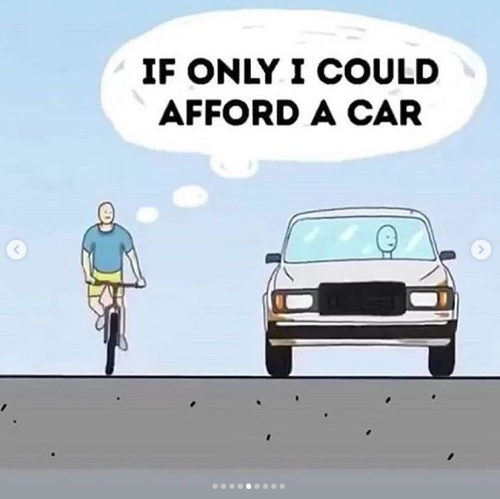 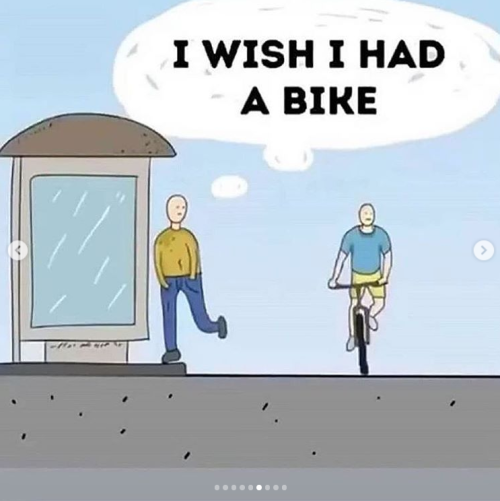 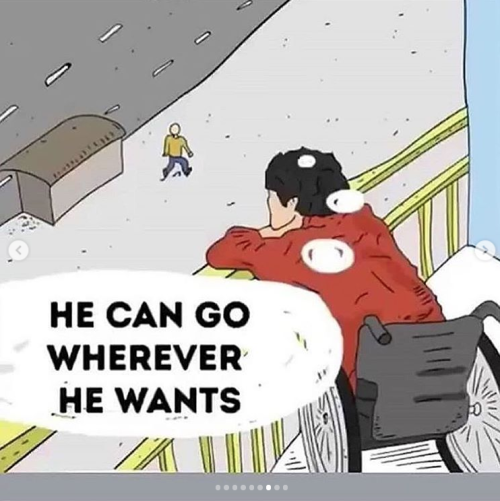 College Hunks moving company co-founder on moving during a pandemic

Best of both worlds.

Who Is Responsible For The Safety Of Workers And Customers Upon Reopening, Continued
NPR’s business correspondent answers listener questions about safety at the workplace as more and more businesses are reopening around the country.

Who Is Responsible For The Safety Of Workers And Customers Upon Reopening
NPR’s business correspondent answers listener questions about safety at the workplace as more and more businesses are reopening around the country.