i am a little concerned about people who are posting hashtags of #humanityfirst today, on how they do not understand when the minorities of their countries were killed/humiliated and what not.

It’s weird watching all the stuff going on in the US. I hope everyone is safe, but I deeply respect and support the fight. #day447 #447 #Riolu #リオル #photodex #goSnapshot #Sinnoh #シンオウ地方 #blackLivesMatter 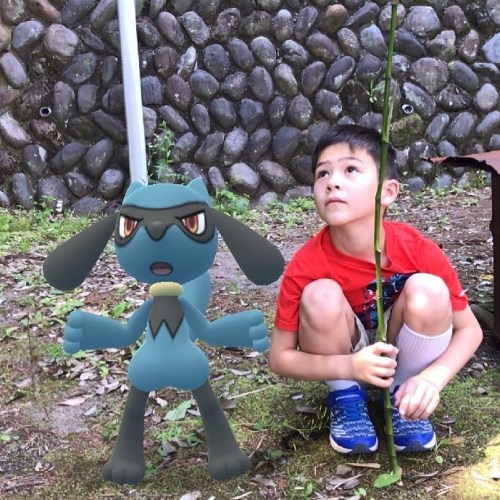 #IFTTT, #Instagram, #It’s weird watching all the stuff going on in the US. I hope everyone is safe, #but
0 notes · See All
caraldanvarsText

in horton hears a who (2008) the who are about to be killed by the de facto leader of the jungle, Kangaroo, & a mob of her followers who are frightened by change//the unknown. they call horton, a representative of The Who, crazy and dismiss his ideas because it is easier than making serious change. it is not until the who come together & make as much noise as possible, even going as far as to damage their own property bc their material goods will not matter if they die, before anyone listens to them. in this essay i will—

#this is stupid, #but
35 notes · See All
imtooaromanticforthisText

#this is gonna sound so petty and selfish, #but, #my math teacher decided for our last assignment we have to make geometry memes, #like, #oopies! sorry for neglecting to teach you for there couple of weeks! here! make a meme, #what also got me upset is ppl callin elon musk a madlad, #augusts shit
1 notes · See All
candybarrnerdText

is anyone a fan of critical role?

#i have started watching it, #like JUST started, #or i started like a couple of months ago but i am not like racing through it by any means, #BUT, #I AM AT THE PARTY WITH THE BRIARWOODS, #THIS IS SO FUCKING MAD, #I AM SO INVESTED, #MY HEART IS RACING, #IF YOU WATCH THIS PLEASE LET ME YELL AT YOU
1 notes · See All
this-lionessText

#I get what they were going for, #but, #maybe not the right photo to accompany the article
0 notes · See All
pegasimythText

#thats a lie, #i was doing chemistry, #and i had to go looking for squared paper, #buT, #this is gonna be cool, #if i dont throw it across the room
3 notes · See All
thatoneawkwardhorseText

My head hurts and I miss aida

#this has been a PSA, #never realized how much i could love something, #but, #cant get her back, #barn wont tell me where she went, #and i want to die 🥰, #kitty rambles, #kitty rants, #aider tot, #aida
2 notes · See All
shrivinglustText

#god..., #i really hope he dont think himself so seriously, #i heard he actually has bipolar disorder or bpd, #idfk, #but, #peter steele, #type o negative
0 notes · See All
harvestmoon64Text

#they spend their lives thinking their beliefs are correct and will get them into heaven, #shame their biggest wakeup call is after they die, #but
3 notes · See All
flamestouchText

Perhaps she comes off colder now than she ever had before. Pristine and untouchable, the former Emperor had been withdraw and quiet since the moment she had abandoned her plans to have Dimitri kill her after the final battle….even if she regrets such a decision most often.

If she had died then the guilt of surviving after everyone else has died would have assuaged itself. Yet this is the second time in her life where she is the only survivor and it causes her chest to tighten each moment she is forced to keep breathing. Had Edelgard been a worse person, she might have done such a thing….let Those who Slither destroy Fodlan and leave behind the bitter taste of ashes in the mouths of those who had conquered her.

Just because her dreams had died, however, did not mean she needed to do the same to innocent people. Her sacrifices would never be complete and she would likely die before she could see it finished off; so why not at least start? Give them groundwork to at least try and save themselves form the wrath of the Agarthan’s who refused to disappear entirely.

that why she had been turned over to him? She knows his name, Felix of the House Fraldarius; a capable warrior she was sure but there was something about his eyes that made her realize this might not be as easy as she hoped it would be.  ❝ —–  so you’re my watchdog ??    ❞ Her tone is almost amused, though decidedly tired as she eyes him with disconcerting lavender hues, before settling on his face.  ❝ —–  let me guess. do not trust me and do not kill me, is that correct? then again, your king is rather soft.  ❞

#oh god I WAS NOT EXPECTING THAT, #i'm talking about the blaise thing, #because i was like, #whatever, #with all this lady renaldt bs, #BUT, #oh my godddd, #this is good, #AND KARSON oh god, #cami plays crème de la crème
1 notes · See All
avoidingapplesText

#mumbling.txt, #luke watches enchanted, #i don’t know why i’m all about him this time watching the movie but, #actually i do, #it’s The Himbo ™, #but, #listen this is his best role, #in full garb with tacky nyc merch freaking out about eating a hot dog, #i’m sorry about what they did to cyclops :/
5 notes · See All
subinbotAnswer

#i mean, #i am, #but, #....yeah ok
0 notes · See All
allzyfontText
#Not going to lie kind of nervous about Pridefall, #I don’t really consider myself someone who’s really part of the LGBTQ+ community, #BUT, #I don’t like the thought of these rampages either....., #And then we have the current situation with racism, #Black Lives Matter, #but we shouldn’t have to say that, #it should go without saying that black. Lives. Matter., #every life matters, #but that’s in an ideal world and unfortunately that world isn’t ours, #2020 is turning out to be a horrible year., #I’m still trying to stay somewhat positive here, #although it gets hard, #Anyways if anyone’s read this then, #thank you, #Allzy rambles, #I can’t believe that we have to turn to all this bull crap, #just to get people to listen..
0 notes · See All
wlwkaedessText

#i never thought id say this, #but, #MY FRIEND AND I ARE KINDATING SHAKNSLAJKSJSLAJLS, #as zuko and mai, #KZBSKBSKZHLjzksnsknsl, #im losing my shit, #i love her tho, #the only cishet i love 😌💅, #talk with bunni
0 notes · See All
ayeshatheengineerText

Back when i went parasailing in the motherland 🪂

Jaxxon: Whenever I am faced with a difficult decision I ask myself “What would Helm do?” And then I do the exact opposite because Helm’s a fucking idiot 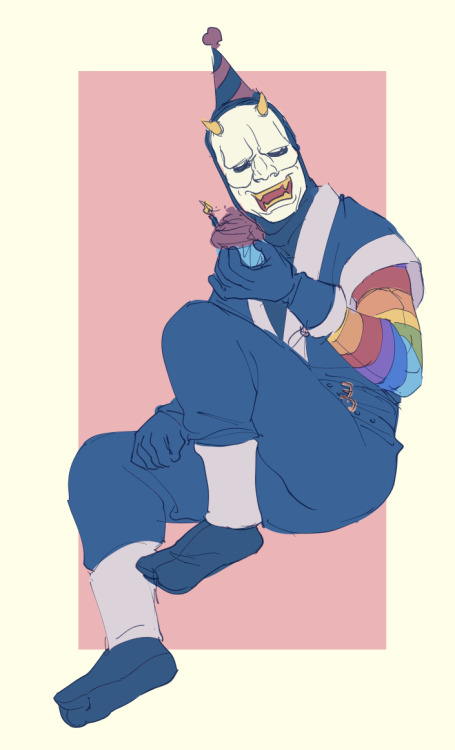 okay, so the suspicion was fine at first but T^T

ngl the lack of trust is kind of starting to kill me??

#but, #the amount of times jaehee has expressed her lack of faith in me, #is kinda starting to break my heart, #;n;, #baehee, #bb pls, #stop, #Another Story, #mysme, #jahee kang, #AND SEVEN, #SEVEN PLEASE, #ILU, #THE SUSPICION IS KILLING ME, #707, #mysticmessenger, #mystic messenger mc, #mun mumbles
1 notes · See All
Next Page