Trending Blogs
#but their SOUNDTRACKS!!
carminajuniperoText

So I’m glad I got burned

Think of all the things we learned

For the people who are

And believe me, I am

#If i die then at least my death will have a kickass soundtrack 😔🤘, #Im fine tho i think the neighbors are just drunk and fucking around, #Or one of the neighbors ex-gfs shot up his car again
0 notes · See All
rockinoutforthdeadText

Okay, just hear me out y’all. When Midnight Sun is released, they should also re-release extended versions of the soundtracks for all of the movies including songs from Lana Del Rey. It’s a shame LDR wasn’t more popular at the height of Twilight’s popularity because she could’ve added so much.

Happiness Is A Butterfly (Twilight)

Get Free (Breaking Dawn pt. 2 as the credits are rolling)

#i KNOW that its one of her biggest hits and was probably overplayed back in the day, #but i was really young when it came out and was probably listening to nothing but disney soundtracks, #so i never got tired of it, #LETS TALK ABOUT HOW ITS STILL SO GOOD????, #umbrella and crazy in love are the most iconic records from the 2000’s and i stand by that
1 notes · See All
outhereinplainsiteText 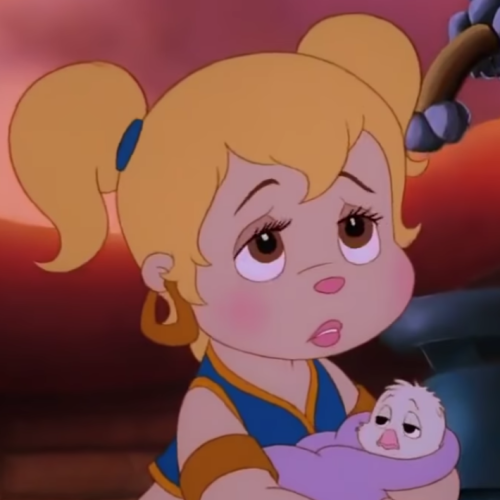 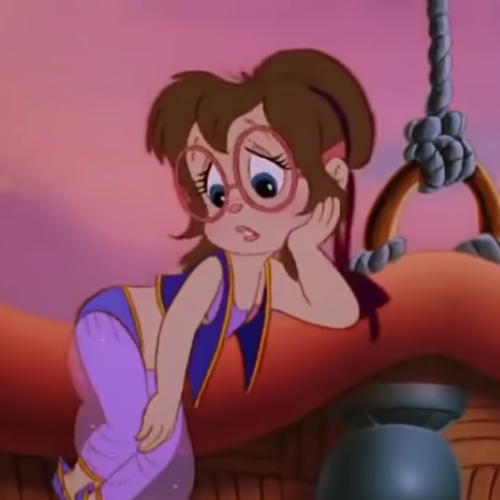 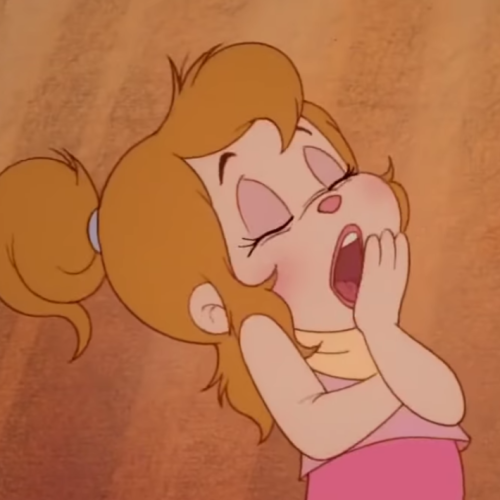 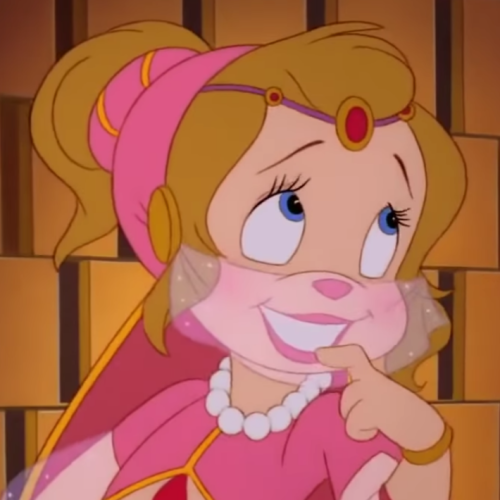 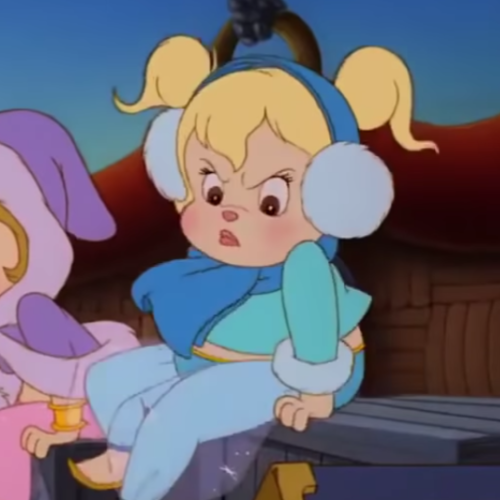 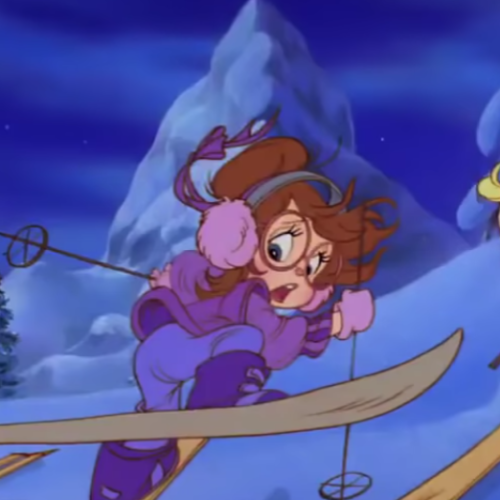 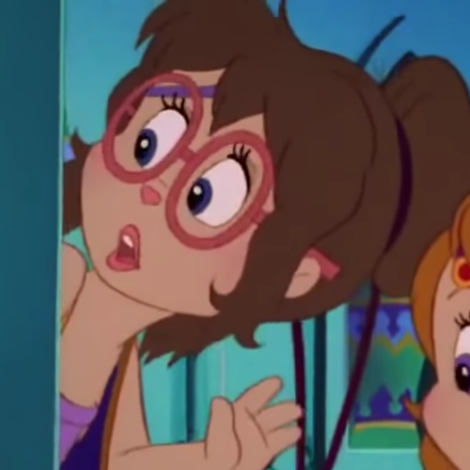 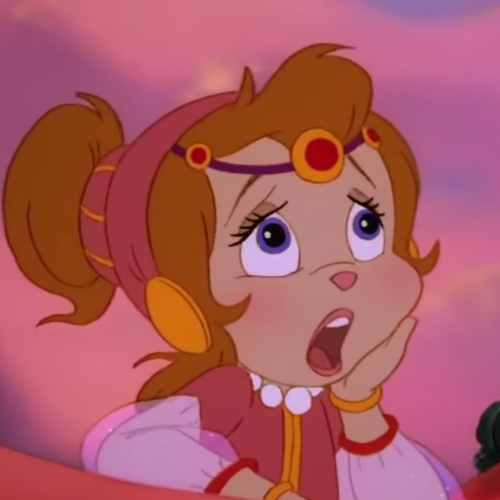 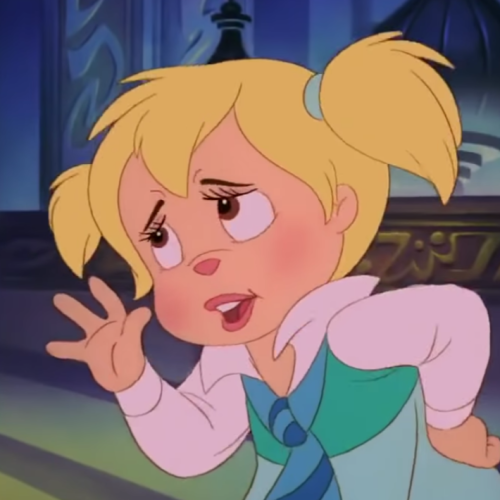 #monologues.txt, #it's because i couldn't stop listening to the soundtrack for the 1989 batman movie, #polar twins, #oc talk, #angelica dreyfus, #dive tag
2 notes · See All
dyefirstText

#PLEASE I BEG U, #W at ch the road to El dorado and LISTEN TO THE SOUNDTRACKS IT'S SO GOOD
0 notes · See All
supermegafoxyawesomehotttText

…or a Jeff Blim in a spider costume singing about vore

People pass by, always onto the next
With a dead heart, yeah, they’re full of regret
They got sad eyes, empty promises
We don’t need ‘em

me:* Listens to the Cats the Musical soundtrack for the who knows what time this week
Grandma: LEAVE THOSE CATS ALONE!!!

the only thing with mamma mia: here we go again i was really. really upset about was them going over donna meeting bill, harry, and sam.
because i was expecting them to look like they did in the scene for mamma mia in the first movie
harry headbanger……..
also bill was like a shaggy surfer lookin guy and sam was a hippie

#joseph.txt, #i was robbed and that is the only thing i didnt like about it, #ik it was like a cash grab thats what my family called it but also cher as ruby sheridan? good, #sorry btw im listening to the soundtracks lol
1 notes · See All
Next Page