#illustration, #tma, #the magnus pod, #the magnus archives, #magnuspod, #jane prentiss, #best villain!!!, #ever!!!, #anyways this is my last piece of tma fanart for now, #byeee
34 notes · See All
moonb0yyText

found out how to use live wallpapers for my monitor ….. so many anime girls……….

#p, #BYEEE, #time for round 2 ✌️
0 notes · See All
darlingdearest-deadText

#good night, #djkflsfsl, #i watched so many movies today, #scary, #but not that scary, #but there's not a real reason why i'm not sleep y yey, #nope, #well, #also i had coffee, #but that was several hours ago, #yeah, #im gonna, #brush my teeh, #teeF, #and go to bed, #byeee
5 notes · See All
whatyoongiwantsAnswer

IM SO HAPPY LIKE ! I SAID JAMSHI MY SONG AND YOONGI SAID I WROTE THAT I PRODUCED THAT OFC IT UR SONG BITCH

#BYEEE, #im so shdjjdd, #its geniuenly my favorite song of the album help, #mail💌, #anon
2 notes · See All
seijohlogyText

what the actual fuck, i closed my eyes for a few seconds with how BAD my cramps are/were ( lets all manifest for thsi to be over ) and i SWEAR I SAW WHITE AND THOUGHT I DIED FROM HOW PAINFUL MY CRAMPS ARE/WERE

I must depart the realm of Tumblr 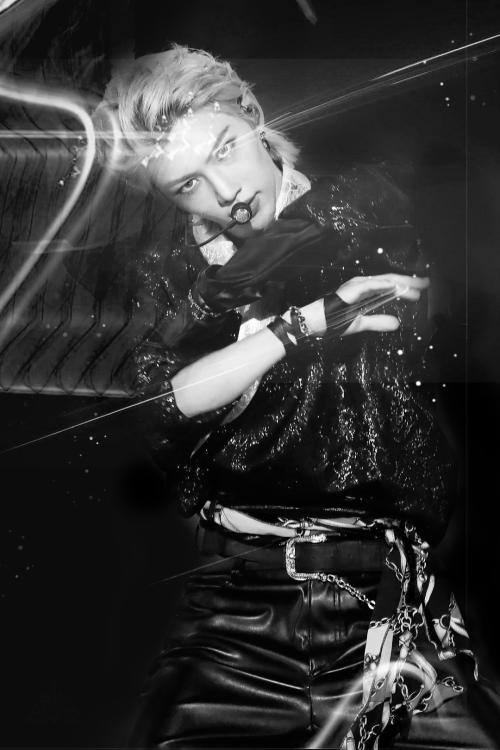 Sorry I wont be able to get on for a while. I’m going through a rough time in my life and I’m taking a break. Sorry, and I’ll see you later.

hes a mess but i find it endearing 😔

#also kind of funny. but also r u ok... u good?, #charlie: u think that its cute he bust his foot open, #BYEEE
2 notes · See All
lets-rock-and-talkText

mod will be p sparse this weekend, but picture updates are coming in the following week!

okay friends and lovers, just like last week, i’m gonna get away from Tumblr until I’ve watched the new spn episode on Sunday. see you then <3

#take care y'all, #byeee, #my posts
1 notes · See All
lairelleAnswer

Hi miss emma i know this isn’t strictly to do with ur prompt but like. I swear I’ll explore it more in the next chapter i love u <333

The Roadtrip, pt. i

Even without the being turned into a pine tree and getting possessed by an ancient mythological titan, family was complicated, to say the least, for Annabeth.

At least, it used to be; before she met Percy. Seven years it had been since she had nursed him back to health- and with each passing moment, he’d healed her scars until her heart was unmarred and new. As if the twelve years before that had never happened. As if faith in a future as bright as they dared to hope for would stomp out the the shadows of her past.

In another time, Annabeth would have handled the situation easily. A fucked-up family that consistently let you down and then turned up one day, out of the blue, with a suddenly renewed perspective on your relationship? The gods knew she’d been down that road before. If there was one person in the world who was built to deal with Luke and all he was- manipulation, lies, inherent goodness and all- it was Annabeth Chase. She was, by nature, a fighter; a thinker; a problem-solver. This grey ethical ambiguity was exactly the kind of thing she was designed to elucidate.

In retrospect, turning a blind eye to Luke and hoping he’d just disappear wasn’t the most tactical move- but she also couldn’t think clearly when her emotions were raging wild and gnawing away at her sanity. Her family had put her through every variation of the wringer in existence. She’d learned early on to prioritize, and the last month of her sophomore year of college far outranked smuggling out a war criminal. And now she had nothing- just her, her thoughts and all of summer that spanned ahead of her- and she was faced with the same problem she’d encountered a hundred times over.

Annabeth had dealt with the mother of all daddy issues before. She could do it again, she was sure, if she could just remember how. She’d been comfortable too long with Percy. What she needed was to get back in touch with the seven year old runaway that had gone into hiding after meeting Percy and ask her what to do.

All she had to do was find her roots.

“Hey, so…” Percy looked down at her over his shoulder as she herded the two men out into the cool evening. It was a little past seven and, Annabeth realized as she looked around, the streets had gotten visibly more crowded since she’d gone home after her run and managed to convince Luke and Percy to get up and out of the apartment. “You know how I usually am totally on your side?”

Truth was, there was no explanation she could give him, because Annabeth had no idea what she was doing. She didn’t have to be the daughter of wisdom to know that shoving three people who could barely exist in the same flat into a car for roughly fifty hours was a terrible idea. All she knew was that her gut said new scenery, fresh perspective, and now here they were.

“This seems insane.” Percy dropped his voice. He glanced at Luke, who was loading up Annabeth’s gym bag and his own backpack in the trunk of Annabeth’s car. “The guy’s a nightmare. Where are we even going?”

Annabeth swallowed and shuffled her feet. “Promise not to be mad?”

Already she’d lost her boyfriend’s trust. His nostrils flared and his jaw clenched and she could tell he was trying to stay cool, for her sake.

#annie are u ok, #laEmma tag, #castllan, #q&a, #im sorry ik this is rough a little bit but sometimes..... u just gotta churn it out so u get out of ur writers block right, #lol, #idk, #anyway i love u emma, #byeee, #lucky charms
91 notes · See All
qwiltPhoto

Okay so I have another question MaDDers!!!

If my paracosm is actually a tvshow/movie world, bcoz i liked that show/movie wayyy too much and managed to create my own character and put her up in the scenes with the actual characters, twisted the plot and scenes of the actual show according to the convenience of my character and daydreamed intensely enough to declare myself an actual character from the show- like also imagine the fandom to know me and post stuff about me, ship me with other characters and stuff….

(Btw ik this is confusing, sorry for that.)

Do I actually have MaDD or nah?