cameron dallas’ body is so sexy 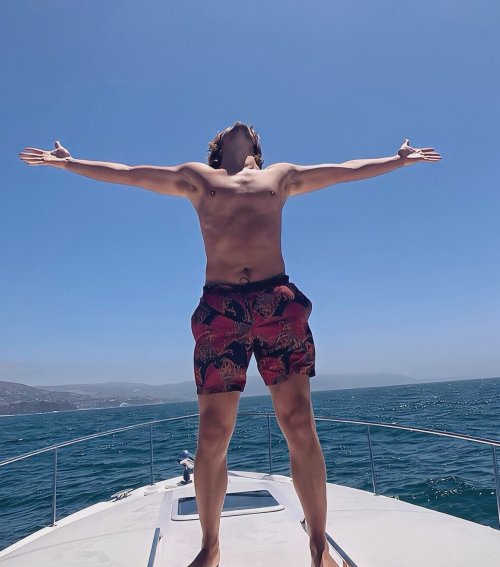 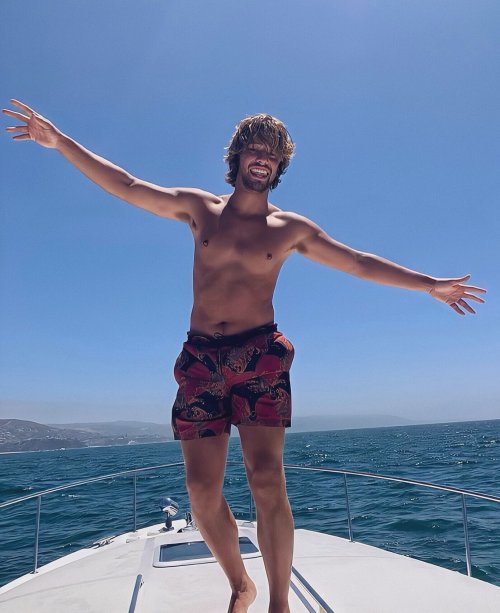 I know I should address this, but it truly breaks my heart to. As many of you have probably heard, Mean Girls the Musical is closing on Broadway.

I honestly don’t know what to say. I was lucky enough to be able to see the show in the fall of 2019 with almost the entire original cast. Nowadays, a lot of theatre is more centered around darker themes. I’m not saying that’s bad, because I LOVE Next to Normal, Come From Away, Hadestown, and shows like that. But Mean Girls, is this happy, cheesy, exhilarating musical. You can’t deny that seeing it makes you smile. The screens they used for back drops, the humor, the characters, the songs, and the CHOREOGRAPHY?! It’s amazing. It’s astonishing. It was one of the few shows that my mother actually liked. She loved the joy and excitement it brought. I’ve heard a lot of people who are surprised that it closed, because it was doing so well. But we all knew that Mean Girls wasn’t doing too well. They were starting to pull a Waitress. And if you don’t know what that means, it means they were stunt casting.

The Cameron Dallas situation is something that should be saved for another day (but his singing was really…something). They had just cast Sabrina Carpenter as Cady Heron. She barely had time to perform the role.

Another thing that I’ve heard is that Mean Girls had such a short run. But it didn’t. It had a decent run; I believe it was about two years. Some shows, like The Prom (another Casey Nicholaw show), close after a few months. There are shows that have been on Broadway for weeks. So compared to that, Mean Girls had a good run.

I’m so grateful I got to see the show. I’ll be honest, I had my doubts about the show when I first heard they were making a musical of the show. However, when I listened to the soundtrack, I fell in love. It’s something that might be a good gateway musical for future theatre kids. And while this is a sad time for the community, this isn’t the end of Mean Girls. There is still the tour, that is planned to continue in the summer of 2021. There is still the movie adaptation (which is a whole other story).

If you need anyone to talk to, feel free to message me. I love you all. We’ll get through this.

Sending my love to all the fabulous people who were working on the show. 💖 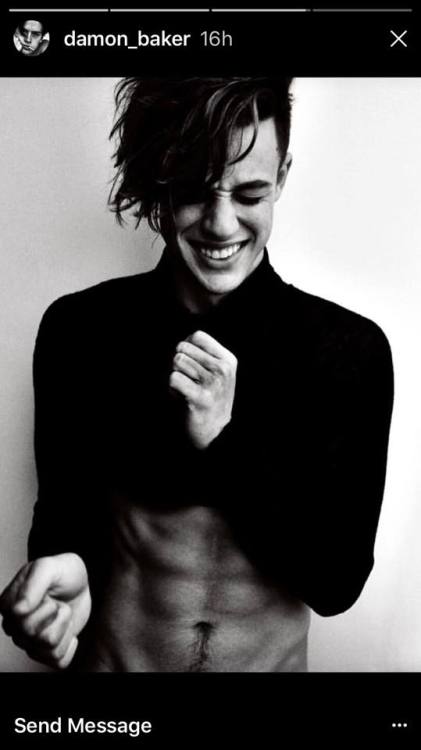 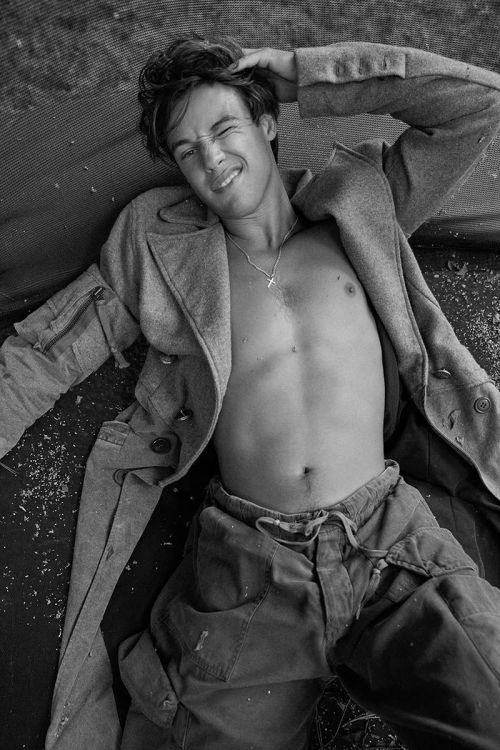