The Atlantic bubble has burst for the first time since created in July as P.E.I. and N.L. provincial governments said they are reinstating strict border measures to keep the virus out. Alicia Draus reports.

Day 4 of the second-degree murder trial of Justin Breau heard that the victim’s condition continued to worsen until a massive stroke made his prognosis “hopeless.”

Renters and advocates across Nova Scotia say it’s become increasingly difficult to find affordable and adequate housing in the province. CBC Radio’s Information Morning takes a deep dive into these issues in a new series that explores the problem and possible solutions.

With just over a month to go until Christmas, staff at a Halifax-area shop have been busy as shoppers prepare for the holiday season.

“The past few weeks has actually been very much like the week before Christmas,” said Mark Smith, co-owner of Made in the Maritimes. “I’m getting a sense that a lot of people might be getting their shopping done early this year with the anticipation of a possible lockdown.”

Like many businesses in Nova Scotia, Made in the Maritimes had to close for two-and-a-half months in the spring, when COVID-19 first started to affect the province.

The store has since reopened and hired back its nine employees, but with a recent spike in COVID-19 cases in the Halifax Regional Municipality, many are concerned about the potential for another lockdown.

Smith says his store would be significantly impacted if there was another economic shutdown.

“This period of time leading to Christmas is what helps us really get through January, February, March, really into the spring in the New Year, that’s traditionally the slowest shopping time. We would hate to have to lay off our staff again if we have to go into a lockdown,” he said.

Public Health officials are still working to determine how a number of people became infected with the novel coronavirus. As the number of active cases continues to grow in the Central Zone, some Haligonians say they are concerned.

"I’ve just become more cautious I guess. I wear the mask as I have been all along when I go into stores or restaurants. I’m trying to stay further away from people, make sure I see further away from people. And just keeping an eye on it really I think it’s a shame that we got this far and getting so close to when there might be a vaccine in the new year and this is when we’re being hit and I think it’s unfortunate,” said resident Cliff White.

"We lived in kind of a paradise here for more of the summer and the fall, so to see that go is a little sad.”

Geffrey Bishop says he isn’t changing up his daily routine because of COVID-19, but is trying to support local businesses.

“As a local business owner as well it is worrisome, I’m not going to lie. However, we got to trust that the government makes the right decisions. I know personally we’re trying to support local businesses as possible and keep buying,” he said.

Over the weekend, Halifax Regional Police handed out a $1,000 ticket after more than 60 people reportedly gathered for a party on Edward Street in the city’s south end.

New restrictions came into effect Monday for parts of HRM and Hants County, most notably gathering limits in the two jurisdictions have been reduced from 10 people to five people.

Police have handed out more than 250 tickets to people not obeying public health guidelines since March. Officers say they want to educate the public but will take action if people aren’t following pandemic restrictions.

"We know that this is only going to work if we all pitch in and do it together so we’re hoping to encourage people to continue doing that, and if not, then we will have to look at enforcement,” said Const. John MacLeod.

Join us on CBC Newfoundland and Labrador’s Facebook page on Tuesday for a live conversation about the history of residential schools in this province with Andrea Procter and Kayla Burry.

The Canada Revenue Agency says it’s warning about 213,000 Canadians who may have been paid twice through the Canada Emergency Response Benefit (CERB) program that they could be called upon to repay the money.

Fungi in the forest

The future of second semester winter sports being played at universities in Atlantic Canada will be determined this week.

The Canada Revenue Agency says it’s warning about 213,000 Canadians who may have been paid twice through the Canada Emergency Response Benefit (CERB) program that they could be called upon to repay the money.

Nova Scotia is reporting 11 new cases of COVID-19 on Monday, as Newfoundland and Labrador and P.E.I are exiting the Atlantic bubble for at least two weeks as cases rise in Atlantic Canada.

On the night of the blue moon

Found the mugwort growing on the side of a wall! 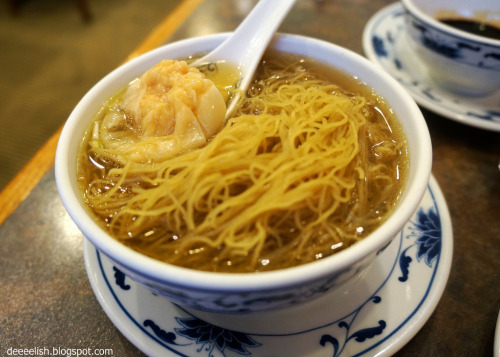 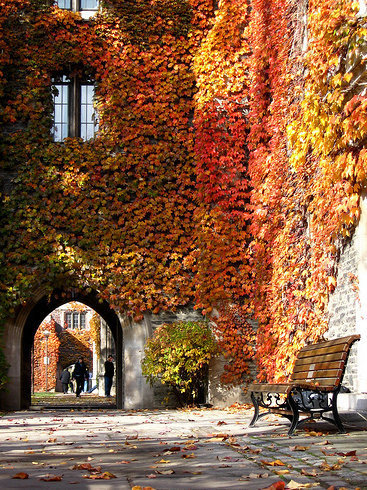