color study now that i have access 2 my pc again (character for w.i.p Helm of Fire) 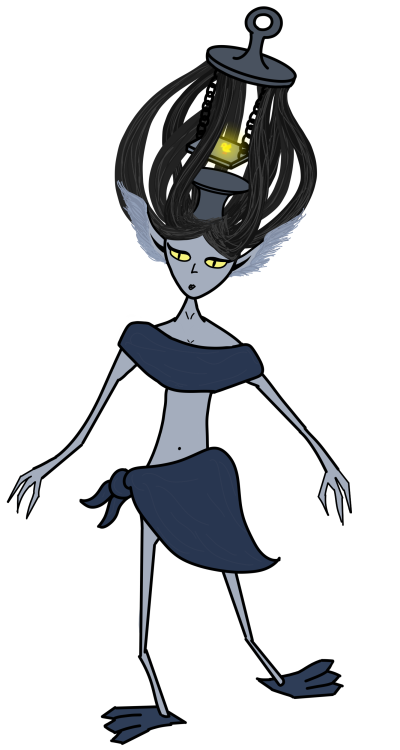 but I would follow Captain Sara Lance TO THE VERY GATES OF HELL.

Art belongs to me 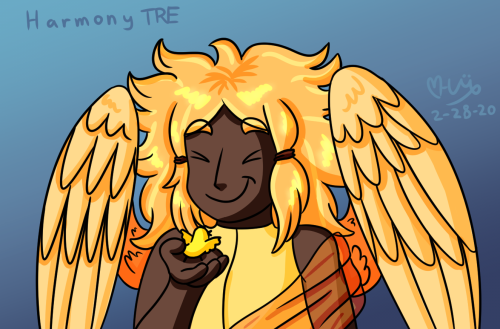 This song was written by an anonymous composer. We cannot provide their name because they want to remain unknown.

UST was by Crusher

She drew a line and they crossed it. 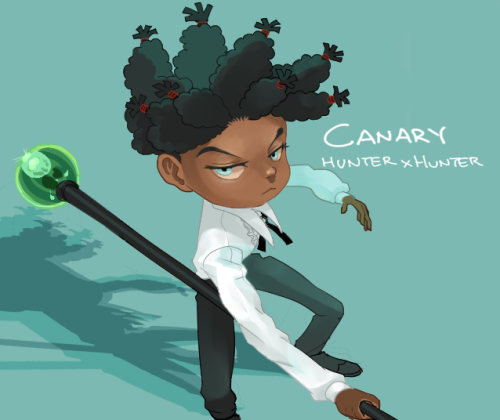 Today was cut short by rain. I did stay out picking caterpillars until I started getting too cold and wet then the frustration factor started in so in the name of Learning Patience, I let it go, sat down the water can (drowning method pest control then once dead a couple of days, I feed it back to the plants) and came in. Tea helps.

Its quite comfortable sitting here as earlier I had harvested a big basket of roses for petals, oregano, thyme, nettles and rhubarb. The aroma of thyme, oregano and roses I had put in the dehydrator was filling the house. So I  sat here out of the rain and still enjoyed the smells of the garden. Poor Shally is in decline so even with recording of birds, he just hunkers down and tries to sleep instead of his happy dance and out-singing those in the recorded forest. His breath is pretty labored now, a little puff ball of huffing yellow; his eye (he has a cataract in the other) has lost its sparkle and he can’t just be bothered. I’ve been feeding him his favourite, nasturtium blossoms and moved some seed in a treat dish close to him so he doesn’t have to struggle to get some. I have a heating pad against the wall of his flight cage next to him even though he is on a seed mat under his cage. Later I will try to offer some water. He just wants to be left alone and I understand; when I don’t feel well, I want everyone to just let me be.

Chicks are fledging out. They have lost a great deal of their fuzziness, have little butt feathers and wing feathers and quadrupled in size (if not more so). They are still babies and silly as can be. Today I tried to get them to eat the saw fly caterpillars; it was as if they couldn’t see them even though they would knock them out of the dish and step all over them. My little feathered barbarians. I will go hang lettuce and winter green flowers in their cage soon. I make them work for their treats hoping that they will appreciate their mash and not be billing it out in boredom … no, little barbarians have no concept of that but at least they are getting some exercise.

I did get four zuc starts I held back planted in a potato tote someone gave me. I also planted five hickok bean seeds with them. Probably too many plants in one bag but we’ll give it a go as I expect to supplemental feed late summer. I filled half of the container full of commercial compost and topped off with a higher quality of potting soil since I am crowd planting this year. I had actually planned to put two cherry toms in there but I still have them on the back stoop waiting for some of these bigger storms to pass. I still have another large tote and two big tubs to fill and plant but I am losing ground (literally) in the garden. I mean, the ground is still there , its just that I am running out of space as things grow and mature. Need to get some serious business in that summer house repairs And get a wiggle on the plan for moving the chicks out in a month or less as they will have outgrown all my flight cages and rabbit run cage at the rate they are going. 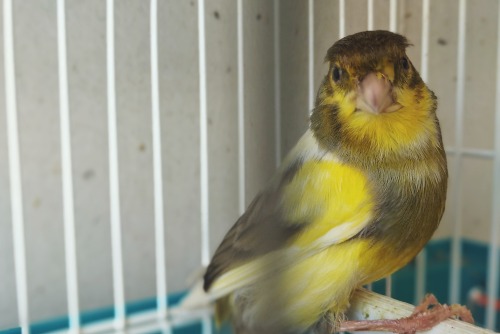 Jaune: my mom always said i was a good lookin kid

Raven: oh a mama’s boy. I’ll be your mommy 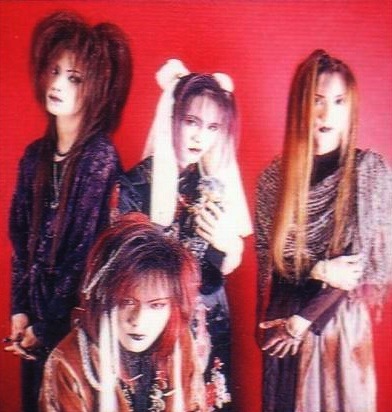