Thanks for punching that hole in the wall, Kyle… 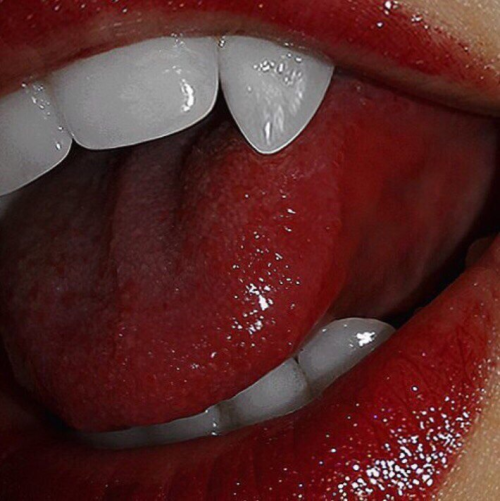 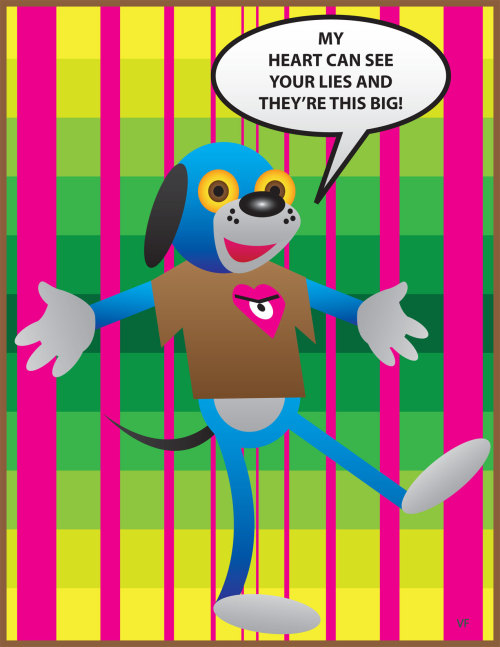 I’ve noticed the many different self harming habits that I do and it’s really opened my eyes up to the many different ways that I harm myself without having to cut. I have a habit of picking my lips often to the point where they bleed VERY badly, I scratch myself, I starve myself, etc. Not really trying to make this a sad bitch post, but I think it’s important to bring the subconscious thoughts/habits to the front of your mind because that’s the only way you’re going to unlearn bad things and fix yourself…….side note, everytime I buy a new septum I ALWAYS loose one of the studs, I hate it. 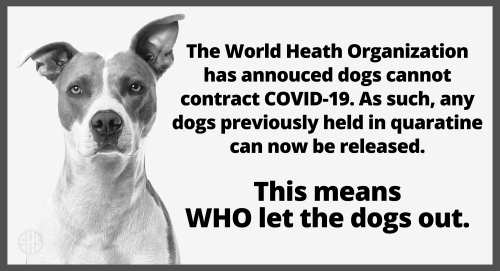 puppers from this year 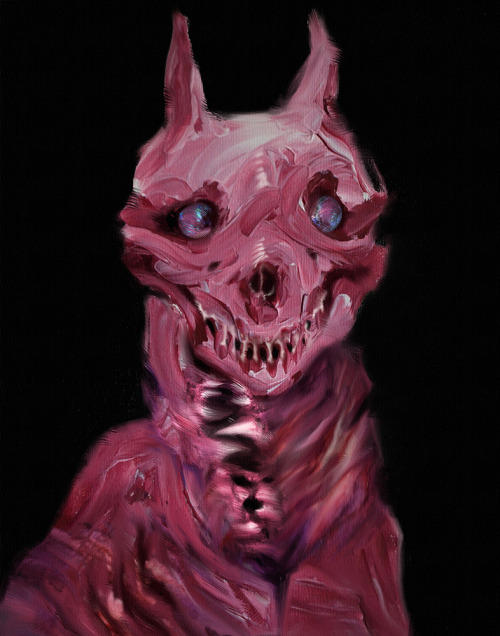 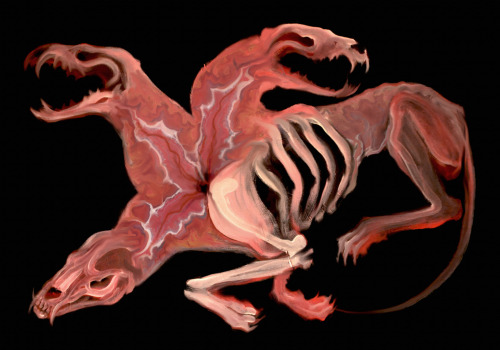 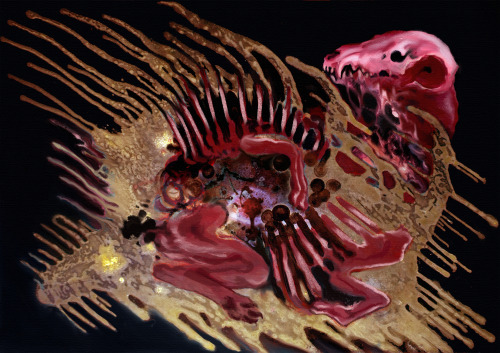 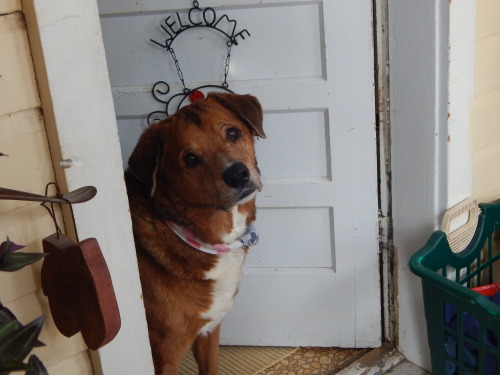 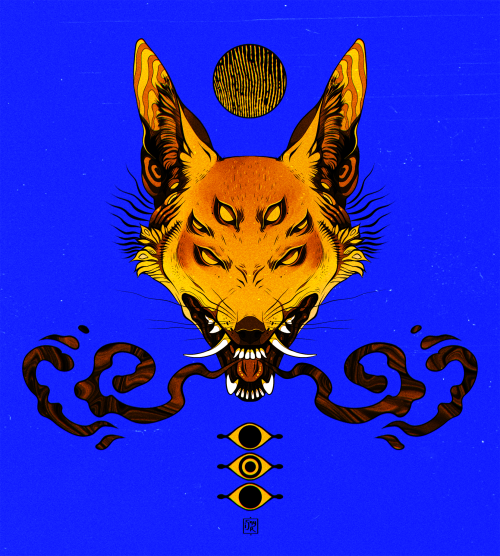 The Maned Wolf, Resident of the Grasslands of South America, is not a Wolf nor a Fox and is in fact the only Species of the Genus “Chrysocyon” (Golden Dog). They are the largest Canid of South America, weighing 20-30kg (45-66lbs) and can be 3ft tall at the shoulders. Read more 👇
This species cannot reliably be classified as any kind of fox, wolf, dog, coyote or jackal, with a genetic analysis linking their closest relative to the now-extinct Falkland Islands Wolf. Its great height is thought to be an adaptation to assist in hunting small mammals in the tall grass of their habitat.
Unlike a lot of other canid species, these animals are much more solitary and do not form packs. They do, however, share monogamous territorial bonds between mated individuals during breeding season. At other times of the year, the male and female go their separate ways, reuniting again during the following mating season. In captivity, males are known to be very involved in rearing the offspring – however it is unknown if this occurs in the wild.
This species is very omnivorous, with up to half of the diet consisting of matter such as roots, bulbs and a tomato like fruit known as the Wolf Apple (named due to the Maned Wolf’s love of this food source). This relationship with the Wolf Apple results in an interesting mutually beneficial cycle. It is thought that other than providing sustenance, the Wolf Apple wards off kidney worms, and the seeds themselves germinate more successfully after passing through a Maned Wolf. This is exaggerated since this species habitually defecates onto Leaf-Cutter Ant nests, who then use the excrement to fertilise fungi within the nest, discarding the seeds which in turn creates more Wolf Apple plants. 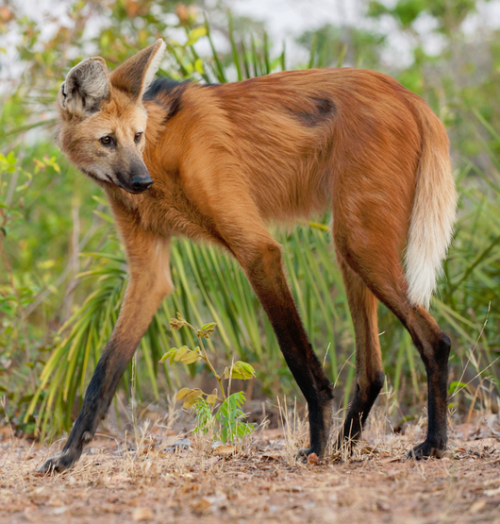 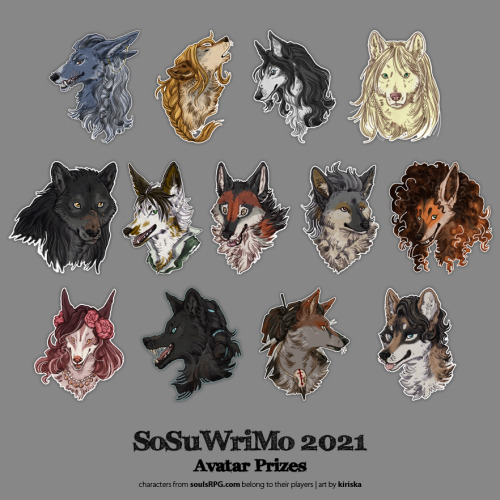 Have a good Valentine’s Day this weekend! I think Finn has found his special someberry! here’s a few of my teeth xo

Okami tattoo for a friend 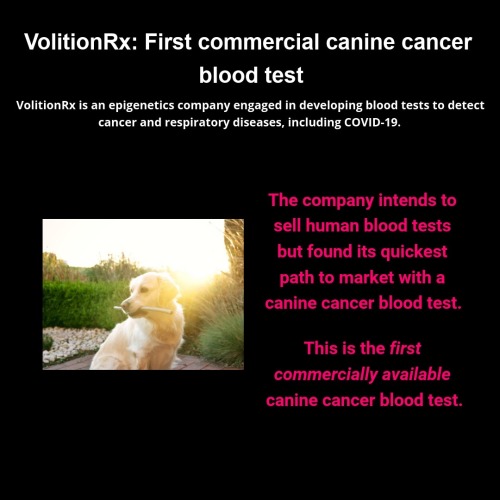 and a furry #sketchvsfinal which is technically the thumbnail but 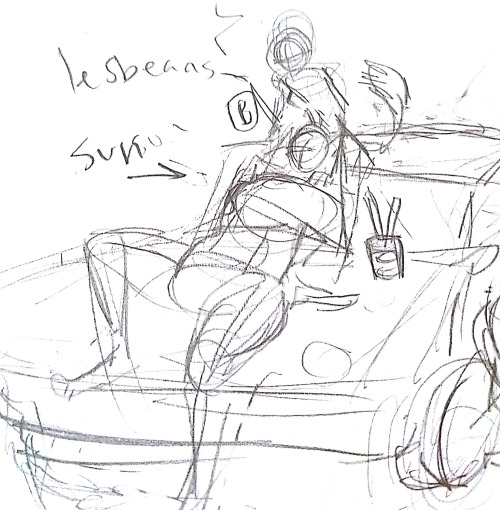 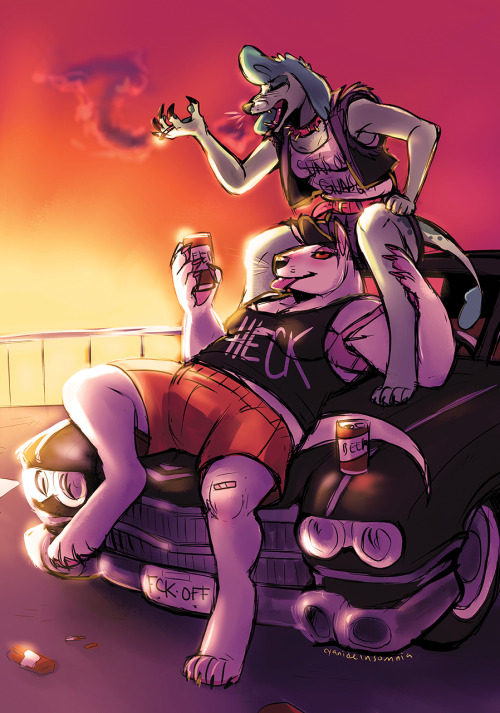