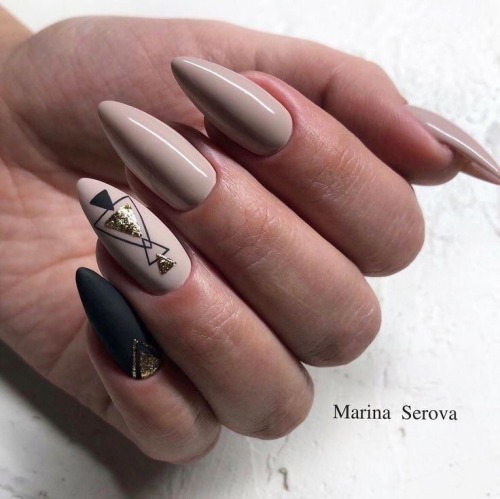 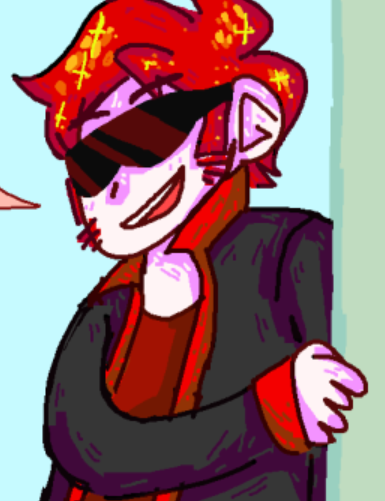 Let me hold you one more time and maybe,

I might find the trace to where everything went wrong,

Or more a trace to the path that leads back to us.

really feeling it in this chili’s tonight :)

#tw hs2, #hs2 spoilers, #homestuck, #homestuck 2, #hs2, #epilogue, #davekat, #dave strider, #karkat vantas, #canon, #listen i do not like hs2 but i was waiting for commander karkat to appear and right away its angsty so thats great
57 notes · See All
girlspassionPhoto 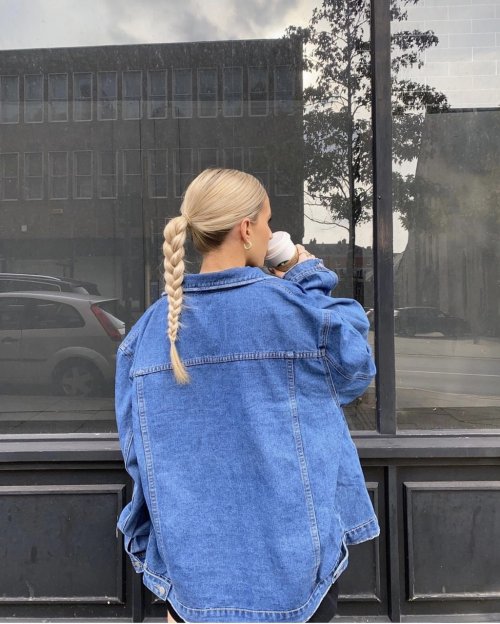 stars, or moons, or something

When Jungkook was a lot younger, and didn’t know how to wall himself off, or that his body was this inexplicable thing liable to betray him, Hoseok used to joke that he had a huge crush on Taehyung. He teased Jungkook for his crestfallen looks when Taehyung chose another team, when he wouldn’t come watch Jungkook play video games, when he had the chance to leave practice early and actually did. “Give the poor kid a break”, Yoongi broke in at one point. “He won’t always get one.” Jungkook is older now, much more experienced at self-censorship. Sometimes he even just exists for long periods of time, doesn’t consciously acknowledge how he’s always, always trying not to think too much about it. And then there are times like today in the recording booth, when he’s weak beneath it again.

The Queen has arrived. IG: eliseosafo 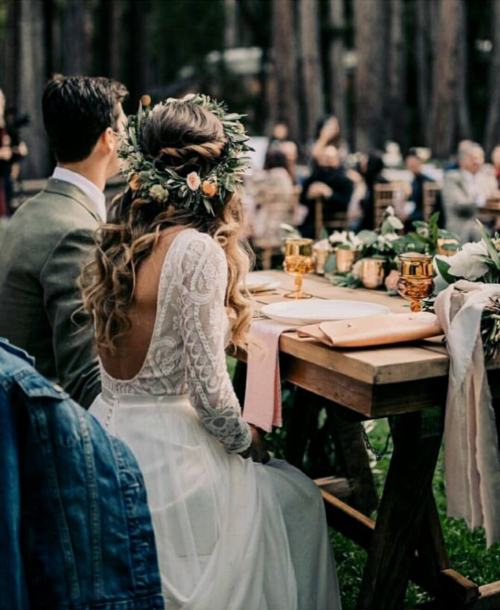 Green-Wood in the Spring 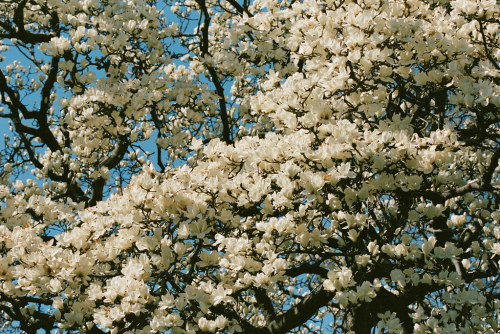 just some backstory stuff me and my girlfriend made once I made this oc.. The one hugging the the poor small Lemon is just Lemon Mousse Cookie, the scientist who made Lemon right after her other son passed.


oh and also, Happy Halloween! And to people who don’t celebrate, have a wonderful day! 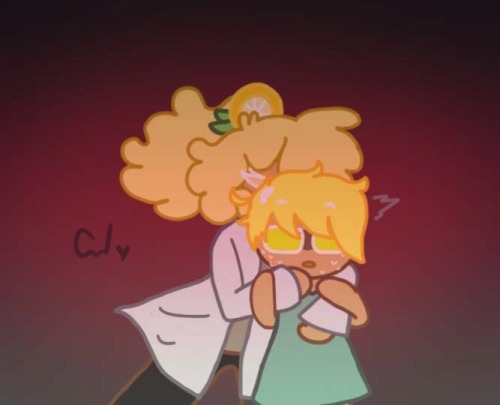 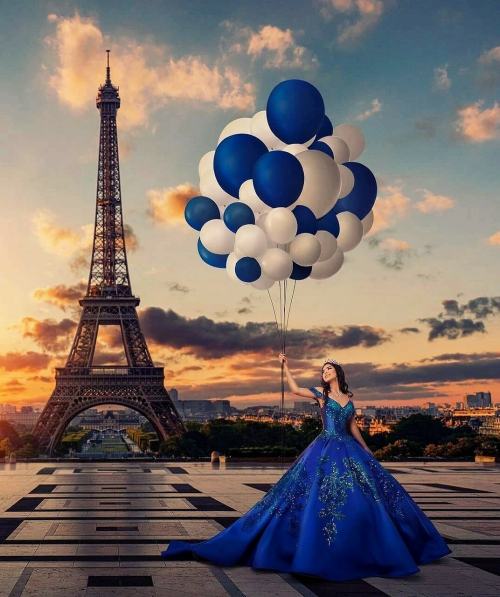 We on the rewrite team wish everyone a safe and happy Halloween! May you have some spooky tricks and excellent treats! 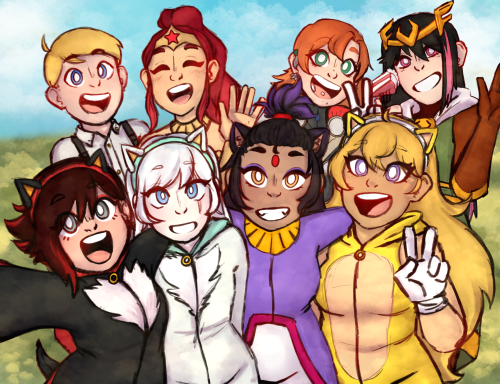 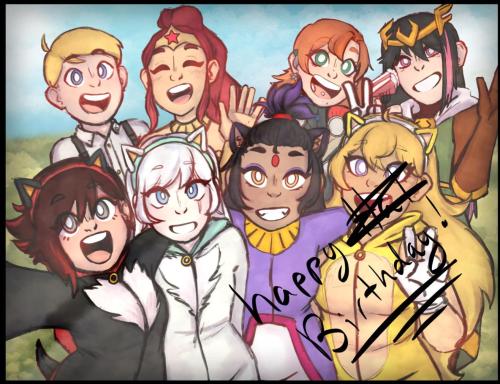