learn the difference between refusing treatment and being unable to afford/access those resources.

ig some of yall really dont understand some people cant afford going to the doctor and getting their shit taken care of. im tired of the middle/upper class telling me im not going and getting my health taken care of because im lazy. shut the fuck up. whens the last time youve barely been able to take care of bills and groceries outside of college? dont be sitting on a good paycheck and come and tell me im not trying hard enough.

So this season really is just “eat the rich” and “fuck capitalism”, right?

The Sick Village: ep 164 - imo, an allegory to immigration (maybe stop blaming immigrants for your own incompetence).

The Worms: ep 166 - uhh did somebody say systemic poverty?

Fire Escape: ep 169 - landlords literally fucking people over by cutting corners to be as cheap as possible.

I know none of these are hot takes or anything but I just find it interesting how the horror has changed over the seasons. Obviously once we started getting answers about the tma universe, it traded some of its horror (bc horror as a genre thrives on not knowing things). Instead we’re going in the direction of horror that relies on us having context of what’s happening in our world, rather than relying on us not knowing the full story.

Kinda funny how season 5 is literally set during the apocalypse but we’re getting some of the most realistic hitting statements yet.

#i know i know, #a hundred people better articulated than me have already posted about this, #go to bed james, #i did try and make this as short as possible, #the magnus archives, #tma, #jonathan sims, #martin blackwood, #jonmartin, #capitalism, #eat the rich, #parallels
11 notes · See All
hawkuinphoenixText

Can we stop applauding corporations for doing basically nothing as they post vague, non-commits statements about ‘solidarity’.

Corporations are not our friends. Capitalism is, to its core, a racist system that uses the police for enforcement for its own gains.

We’ve seen all this before, with Ferguson, with pride, with climate change. Corporations put out ‘woke’ statements but behind the scenes continue supporting systems of oppression.

The bottom line is: there are no good corporations.

#capitalism, #socialism, #blm, #corporations, #the only good corporation is a bankrupt corporation, #they litterat exist by racist expliotation, #for them its just a PR stunt, #they could t care less about human lives
4 notes · See All
confessions-haikyuuText

idk lately been thinking about racism, people, the government, etc. it’s crazy how racism is connected to literally everything like the police (who you’d think protect you), and the government (who you’d think care for you, serve you, etc). like there’s just so much corruption in every corner of everything, and capitalism just fuels this. we talked about this in my sociology class where in capitalism, only a few make it to the top while every one else is just left to fend for themselves. in capitalism, we literally sell ourselves to work for people so that we can afford food, housing clothes, etc… but aren’t those things natural human rights? people are literally profiting off of the things every one should have. why are there people who are worrying about if they’ll eat tonight? capitalism. why are there people who are afraid they’ll get kicked out of their apartment because they can’t pay rent? capitalism.

it’s like we’re slaves. we grow up, are forced to go to school where the government tries to dumb us down, we are pressured to go to college (which costs thousands of dollars), and we get jobs because we not only need to pay off college debt, but we also have to pay for food, clothing, and shelter. we are literally alive, we are here on this planet existing, and there are people controlling how we live, what we do, what we have to pay for, these people who are supposed to be protecting us are deciding our value. why does life have to be exactly this way?

the most important thing Marx said about capitalism is that it will eventually collapse in on itself because the workers will be so poor that they can’t buy anything, the businesses will cease to exist, etc. Another thing he said is that communism will overcome capitalism through the use of violence. I believe we are already there, and I hope that there is a positive change to the world.

Art belongs to me. Repost this image away. No credit needed.
Original 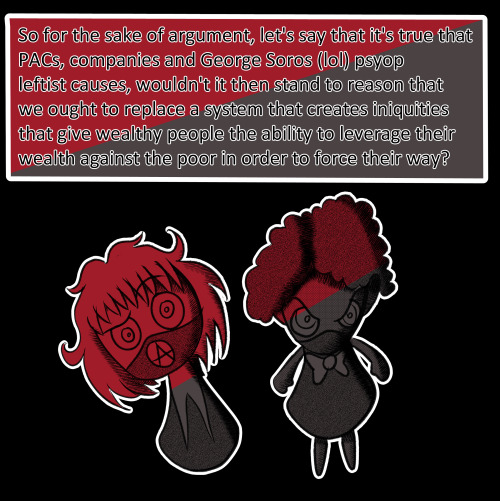 *Diamond in the Rough*:

Watch this movie if you haven’t. 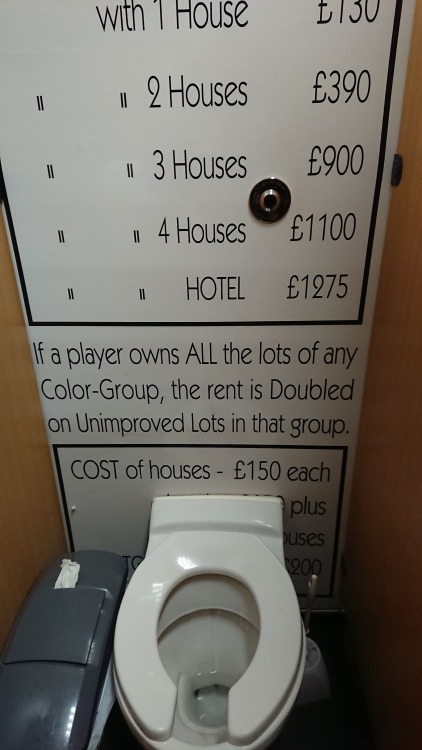 Yesterday at work I started running BLM funding videos on my work computer which doesn’t have speakers (:( but I’ve already listened to the stuff the two days before) so it doesn’t distract me at work. I think one of the best parts of that is that, if I time it right, it will run for an hour after I leave for the day as well. Then I can reset it quick in the morning with a few short songs and start the process over again. (Here’s the video that started it all, turn off ad-block if you want to use this method of gaming capitalism for Black Lives)

I’ll likely have to do something with the desktop’s history pretty soon but this is a way I can donate to American orgs so I’ll do it (have also donated to Canadian orgs and will donate more soon).

Racism is historically (i.e., the legacy of chattel slavery) the most important factor in dividing the working class, as well as explaining heightened oppression of black people in the US compared to other industrialized countries. In large part, I think that the current protests could more effectively decrease intra-class conflict by abandoning liberal identity politics. However, I see an element that is unnecessarily creating intra-class conflict that is particularly troubling and counter-productive in the “age of Trump”. On the other hand, what I think is most impressive re: the George Floyd protests is the mass scope and intensity of the protests that is hopefully a harbinger for more informed, class based revolutionary activism on a similarly grand scale.

‘If we do not require our mental apparatus at the moment for supplying one of our indispensable satisfactions, we allow it itself to work in the direction of pleasure and we seek to derive pleasure from this activity.’ When the mental apparatus does not satisfy needs, it produces pleasure, but it is impossible to determine when one activity ceases and the other begins.

“Search for power and you will get drown in it.

Search for wisdom and you will have a priceless power”

Why are poeple personally offended when people bend down on one knee while the national anthem is playing (taking it out of “our” flag (wtf))? Seems to me, like someone is taking the sense of patriotism a bit to seriously.

“Because I know what this country means to me”. Really? How can you blindly support a concept that is holding onto a dying system and actively excluding minoritys of social justice.

Hey guys. For a while now I have had a side blog and it has enough content I feel comfortable promoting it.

Basically it is a blog where I am watching, reviewing and ranking every Disney movie ever made in order. That is 431+ movies and it has been an unrelenting nightmare, watching a lot of movies Disney prefers to act like they didn’t make.

Once it is all said and done I will have a comprehensive list of the best and worst Disney movies ever made.

It’s an exercise to explore the growth, the rise and the eventual collapse of the Disney company by mapping out its entire artistic history. I personally find it interesting since I get to see all these old movies through a modern lens and analyze them as movies part of a larger whole. Which I feel is especially relevant with us entering an age of movie critics call ‘Late Stage Disney.’

It’s really weird and niche and is basically just for anyone interested in that.

I just finished the 1940′s and am moving into the 1950′s so nows as good a time as any to join me on my ‘Disney Crucible’ because let me be honest with you, so far it has been either hidden gems or absolute trash and you can laugh at my suffering.