1 The Hierophant- This major arcana card comes out to guide you towards who or what it is that can help you during whatever difficulties you are experiencing at this time. This could represent your religious community, a religious leader, a Taurus archetype person, or a family member who is likely older than you and leans on the more conservative and traditional side. Whoever this card represents, it’s likely that you’ll receive some good support and advice from them.

2 Page of Pentacles- Capricorn, you may have been dealing with an immature person. They likely promised you a lot, but never carried through on these promises or took extremely long to follow through, always having excuses as to why they didn’t or finding reasons to put it off. This person was somebody very superficial too. They weren’t as caring as you nor did they think as deeply as you did.

3 The Devil- This is the Capricorn card so this person may have been another Capricorn archetype person. They wanted you only when they wanted you and for the things they needed, keeping you locked down while they did whatever they wanted and had all of the power. This card also reflects you though, the depth, intensity, and strength of Capricorn love. Think of the song “Hostage” by Billie Eilish. You desire a love that consumes the both of you in passion.

4 The Chariot- I’m seeing that you’re probably moving on and forward from this person and the pain they caused you and all the ways in which they led you on in January. You may be moving more towards a Cancer archetype person who has more of a soulmate energy for you than anyone previously. Cancer and Capricorn are opposite signs but they complete one another quite well, both sharing a caring a nurturing nature.

The 2020 readings will be continued after i complete these readings!!

Do you guys remember that Gemini Female and Cancer Male mood board I made a while back? That Cancer Male ended up being my soulmate. This mood board is based off how me and him found each other in the summer. Very good times, hope you like it!!

your name written inside me

Happy Cancer season I am dating a cancer and do not deserve them.

#astrology, #cancer, #cancer season, #capricorn x cancer
13 notes · See All
not-so-swagittariousChat
Capricorn: I never understood the whole 'oh my god I just met the love of my life and now my life is perfect bs.' I strongly believed that my life is perfect.
Capricorn: However, I've met Cancer and if anything happens to her my life would be ruined and so would everyone else's' too.
#Capricorn, #capricorn male, #capricorn x cancer, #cancer female, #Cancer, #Couple, #Zodiac, #Zodiac Signs, #Zodiac Chats
560 notes · See All
moody-n-boardsPhoto 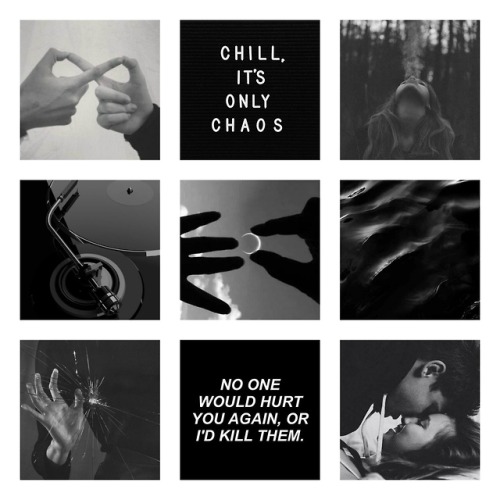 I’m not generally a huge fan of Capricorn/Cancer. I say this because I’m generally of the opinion that opposites, while they attract, don’t always mesh well together. Your moons are also opposites, which might imply that either you will fill in the gaps in one another’s lives and live harmoniously or eventually you will grow incredibly tired of one another and be incapable of understanding the emotionality of the other one. I hope that things work out, but I would be careful about trying to understand where the other person comes from in arguments. If you don’t, then you two might prove to be too different to work out.

Relationship aesthetic for a Cancer male and a Capricorn male|| Theme: Pink || Requested by Anon, hope you like it! 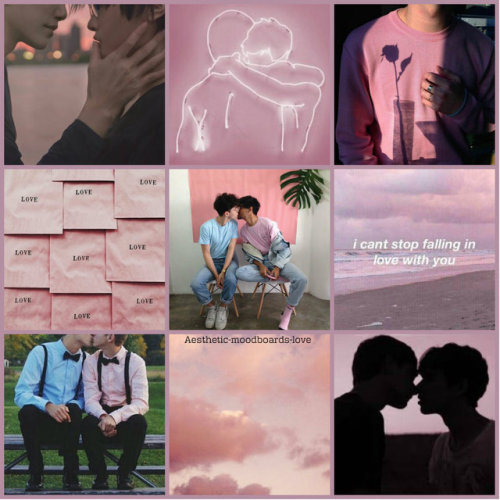 thank you so much sweetheart ✨🌹

*Disclaimer: This is not an exact science and only reflects my opinion based on what I know about the signs. Do not take it to heart.*

As a general rule, the elements that best go with one another are earth & water and air & fire. Earth and water blend well, they use one another to mold into a final masterpiece. Cancer and Capricorn, however are two different ends of the spectrum. Cancer feels like they would be younger, but Capricorn feels more mature, because of their driven need to be successful.

This would be the type of couple to stay in all the time. Capricorn wouldn’t be bothered to go out and spend time clubbing or wasting money. Capricorn would be completely comfortable doing nothing as long as they were with their significant other. Cancer would go along with Capricorn’s decision, just to keep them happy. Cancer wouldn’t really care about doing anything as long as they’re getting the affection and comfort that they crave. Which isn’t really Capricorn’s speed.

Capricorn is in for a much more long-run kind of relationship. In an argument, Cancer would be blind fury and feelings, most likely crying. But Capricorn would try to find a resolution in order to keep the relationship stable. Capricorn’s calmness and stability in this would likely upset Cancer, because Cancer would feel like Cap doesn’t care about them as much. However, it’s just a different kind of caring.

A problem that would arise in this relationship is one of priorities. Capricorn is likely to put a career and their own benefits above the relationship or a family, while the most important thing to a Cancer is family. Although this seems like a good balance on the surface, Cancer simply wouldn’t understand why Capricorn doesn’t feel the same way. It would lead to resentment and feelings of being held back by one another from what they really want.

In conclusion, if the Cancer is looking to pursue something serious, then I believe this relationship would be worth giving a shot, as long as they make time for what the other needs.

Well you are both leader signs so you both try to dominate and control the other by your own way. Cap has problem in expressing his feelings while Cancer lives by feeling, so sometimes both might have communication problems. This is a challenging relationship but if you both put effort in it, you can become a couple that will go through any problems or challenge life will put on your way. But Cap has to feel free and Cancer fully loved.

#cancer, #capricorn, #cancer and capricorn, #capricorn x cancer, #astrology, #anime, #gifset, #relanimations, #horoscope, #zodiac, #signs
76 notes · See All
neigh-strologyAnswer
Imagine that Person A of your OTP has been split into two different versions of themselves, representing their left brain and right brain, respectively. Now imagine Person B having to deal with an objective, thinking, cold (prick) Person A and a subjective, sensory, emotional (idiot) Person A at the same time.

Cancer (Person A) x Capricorn (Person B) -B