name one hero who was happy 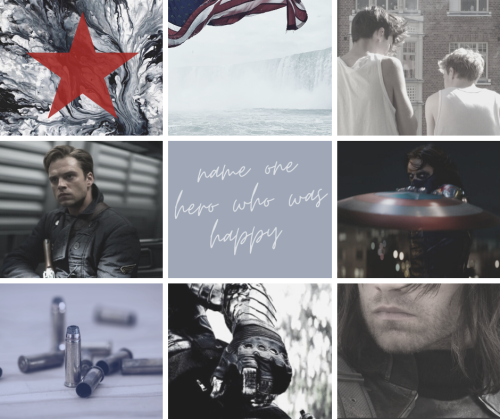 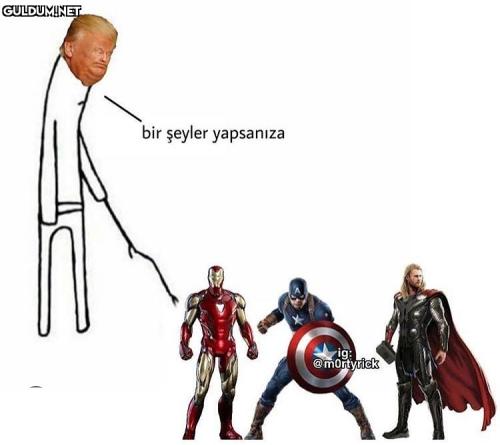 …also the only reason to put Bucky back under at the end is to keep the gay from happening, that’s all. everything else is bullshit *drops mic* 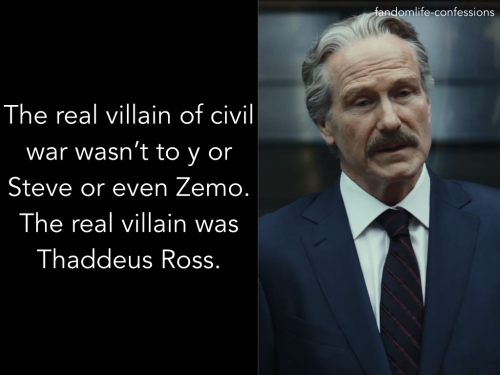 I’m still me, I think. But that’s not what everyone else sees.

pls tell me someone agrees w/ me PLS

If Wanda’s a kid like Cap says she is in Civil War, why is WandaVision a thing? 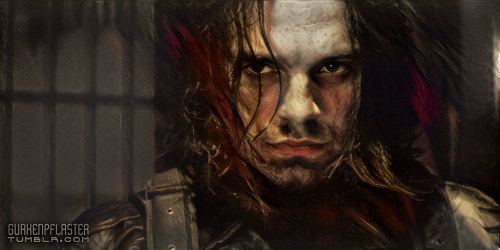 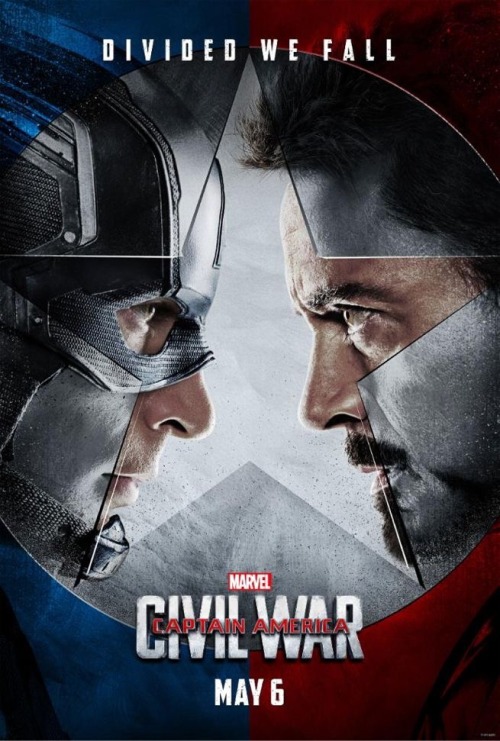 Love that Tony’s like “your just a kid!!!” and “you shouldn’t be fighting!!!!” when HE BROUGHT PETER IN SPECIFICALLY TO FIGHT IN CIVIL WAR. what kinda hypocritical stuff is that. 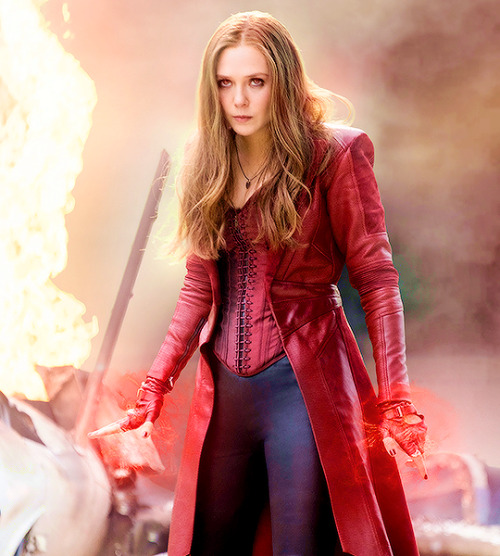 I’m working on a fic that takes place just before Civil War. Every time I work with that time period, I like to think about all the scenarios that could have caused the movie to go in a completely different direction. The one that comes to mind most often is what if Vision had gone to Lagos with the others and been able to either fly high enough for the bomb blast to be harmless or contain it by becoming super-dense or something like that.

No Lagos deaths, no immediate excuse for the Sokovia Accords.

I think there was enough tension brewing under the surface of the Avengers and with the government that the essence of the plot could still have happened plenty of other ways. But I think that one change could have far-ranging consequences. It could change timelines, alliances, etc.

Part of me always wants to start planning a fic based on this premise, but I always change my mind because it’s potentially such a major undertaking. But then I still go back to it over and over again.

based on true events