We’ve been there, Nat.

What is up with that meme of Captain Marvel punching an old woman? Why is it so popular? I mean, without context this is just blatant assault. Maybe with context, the lady deserved it, but without context it just looks like a lady went crazy and hit an old lady for no reason or for being nice. Without any context it honestly looks as if it’s supporting people that abuse the elderly. I mean with all the people using it that’s what it sort of looks like to me even though I know most people are just using it as a gag and would probably never use it if it was actually supporting such a thing.

#captain marvel meme, #am I just overthinking, #whatever, #no spoilers plz, #I'm not watching captain marvel till the next five movies and I don't watch trailers
0 notes · See All
anxieteandbiscuitsText

Being used for this

Bucky: I’m pretty sure I tried to attack the vending machine last night

Bucky: Well I’m in the hospital right now so you tell me

Bucky, about Steve: He drove me to my therapist appointment because I was too drunk to drive. Total keeper.

Steve: The next time you invite me out to a bar full of cougars warn me first. I never felt like a piece of meat before. 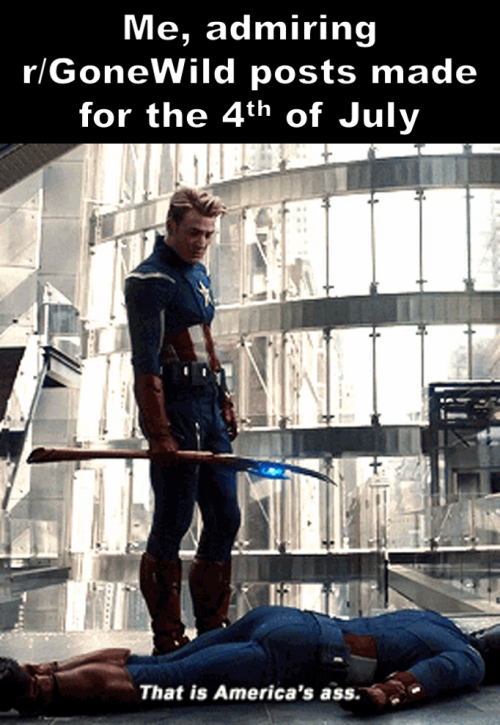 It had to be done

Steve: It would be nice to just get drunk, not hook up with anyone, and not die this weekend

Peggy: This russian spy escaped again we need to stop her before she kills more people