>sees a butch do a card trick

Person : well you are cheating too, you memorised the first card

Magician : No, you cheated, I was doing magic.

Do you believe in magic? (I hope you don’t)

I do card tricks. And a few tricks not involving cards. My favourite trick is making my boot disappear into some idiot’s butthole, but this isn’t magic. My nephew is big on that word. “Can you show me a magic trick, uncle?” No. I cannot. What do i look like to you? Huh? A wizard? What do you want from me? You want me to wear a cape and some eyeliner and pull a rabbit out of my hat? Is that what your simple mind wants? Silly child, rabbits are for stew.

I don’t do magic. I actually got my youngest nephew debunking his brother. He got into tricks because of yours truly, and my younger nephew will stuff him by saying, “that’s not magic. That’s science.” Well played, little man. Well played.

But, i do not do magic. Nor science. I do not create a volcano i can erupt with vinegar and baking soda. Science is not very entertaining outside of a 6th grade classroom.

It’s sleight of hand and tricks. Magic is for happy meals. If you see me holding a happy meal, then yes. That is fuckin’ magical.

But, if I’m holding a deck of cards, there is nothing magical about it.

People usually link the word magic to phonies. If i ask someone if they would like to see a magic trick while holding a deck of cards, they think I’m just like a professional wrestler with a deck of bikes.

If someone is being difficult, i will ninja chop them right in the throat. As they gasp for air, i will then ask them to pick a card.

This is referred to as, “misdirection by asphyxiation.” And goddamn, is it ever effective. A ninja chop directly to the spectator’s throat helps bring a little bit of realism to the trick.

After the spectator selects a card, and struggles to breathe, i tell them to quickly put the card back into the deck.

“Now, place your card anywhere in the deck. Quick, quick. Before you die…” And when they put it back into the deck, i spring the cards right into their eyes and tell them to go fuck themselves. 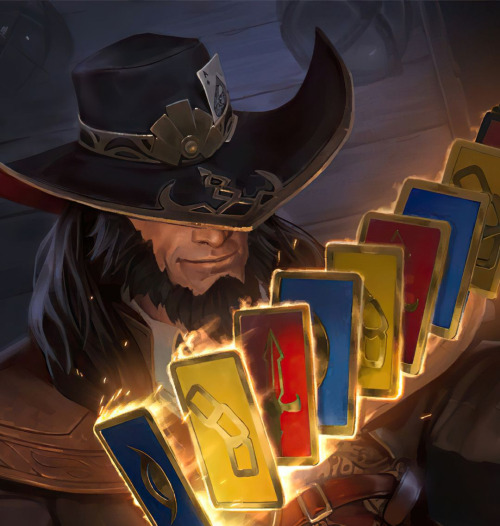 One of my favorite easy tricks

I just… IM SO PROUD OF HIM AND GIS CARD TRICK

just a lttle messing around with cards

Idk if the card collecting community is here on Tumblr– but these babies, lemme tell you 😍😍

The teal may unlock soon on KS and I NEED them. 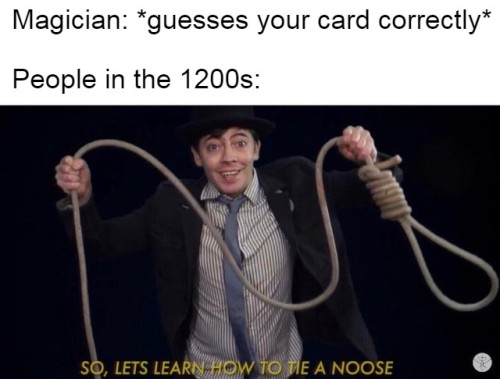 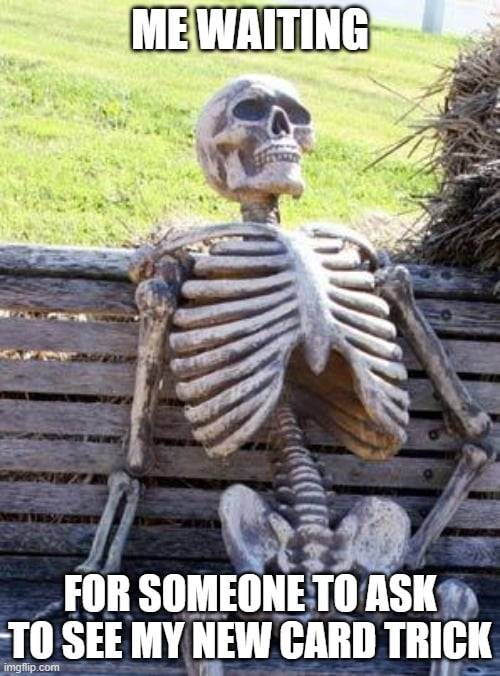