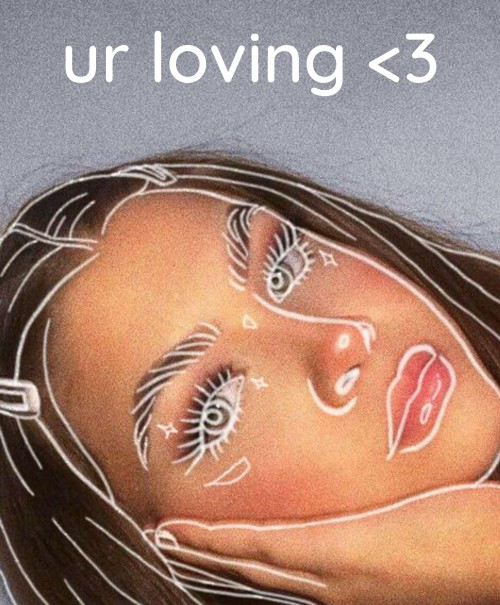 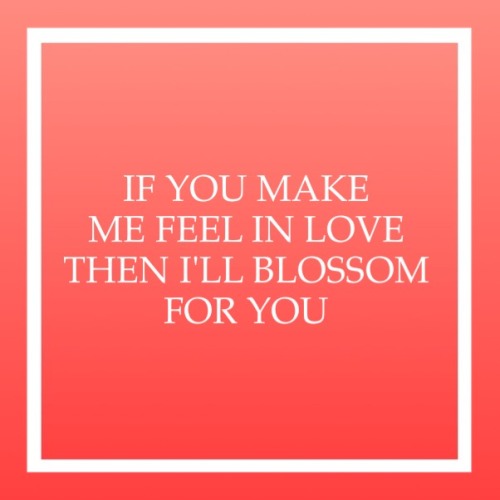 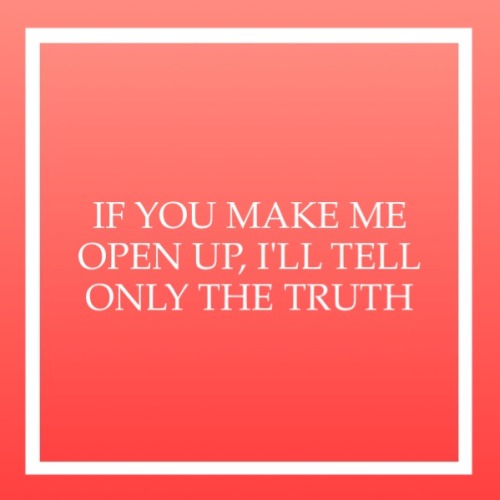 Please message me if you are interested or have any questions!

I do not fully understand this song but I love it so, so much.

#carly rae jepsen, #comeback, #i very rarely love a song i don’t fully understand, #but this is One Of Them, #have a listen!, #music
8 notes · See All
emotion-deluxeText 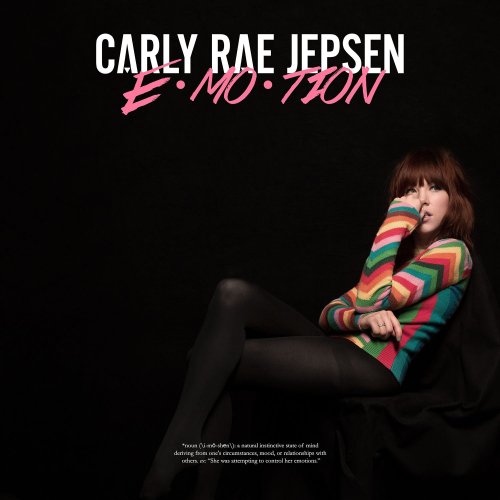 Our queen has come back

This Love Isn’t Crazy: Probably the best opening track we’ve gotten since Run Away With Me. Super good song over all, and it’s a wonderful start to the album especially coming off of the last track on Dedicated. Carly really said “hey I moved in since Real Love and I’m gonna fight for what i want” and good for her. This is one of my favorites on the album. 10/10

Window: Sounds like the B-side to Want You In My Room. She’s already told her man she’ll leave a window open for him, but now she’s asking him to put in the same effort. it’s cute! 7/10

Felt This Way / Stay Away: i loved this part of the album. the slight difference in the way she enunciates her words + the shift in production + slightly different lyrics make this probably my favorite moment on the album and says a lot about carly’s talents. it’s a super cool moment but i prefer felt this way’s vibes. 9/10 for both

This Is What They Say: i adore this song. i love the vocal backing, the production, carly’s sexy voice and how groovy the track is. I’m convinced this samples a sabrina carpenter song but i can’t figure out which one. 8/10

Heartbeat: i really liked this song initially, but Side-A would have benefited better by having this song instead of Side-B. If i could choose, I’d swap it out for The Sound. The song itself isn’t bad, it’s very All That, but it doesn’t sound right on this album. 6/10

Summer Love: Mixed feeling about this one? She’s like For Sure. She’s not bad, and i can listen to her no problem but the chorus is very hard to immerse myself with. I’d never go out of my way to listen to this song, but if I’m listening to the album start to finish, she’s not a skip. 6/10

Fake Mona Lisa: This is my favorite song on the album. It’s a lyrical gemstone for CRJ’s catalog. I love the metaphors and the carefully chosen words. The chorus is SO good too. i have no complaints about this song except that it sounds kinda unfinished and is wayyyyy too short. did she forget to add the bridge? 9/10

Let’s Sort The Whole Thing Out: Banger. “Never thought I’d hear you say ‘I’ve been hoping every day’” is like a cute call back to Gimmie Love’s “Never thought I’d ever say forever” and the “I love you this is a new thing one more drink let’s get to the bottom of it” vs carly screaming “Gimmie love gimmie touch cuz i want what i want do you think that i want too much?” and knowing carly, this was absolutely done on purpose. queen of growing past her old trauma. 10/10

Comeback (Feat. Bleachers): This song has Jack Antonoff all over it. Literally. he’s carly’s backing vocals and stays there the whole time. It’s soooooo nicely done and i love his voice with hers. And not that anyone cares, this song sounds very close to Taylor Swift’s You Are In Love (a song Antonoff also produced on her 1989 album). This song is basically perfect. 10/10

Solo: Banger. Carly really said “get the fuck up and move on. Also stop jacking off without me” 10/10

Now I Don’t Hate California After All: She’s fine, a very disappointing closing track though. Imo, the album should have closed with Comeback. This song would have been better suited before Fake Mona Lisa with all the allusions to water and such. Like Summer Love, I’ll probably never seek this song out and ngl if i was listening to the album start to finish I’d skip this song. That being said, the production is super interesting and i love the vibe of it. I’m sure this song will grow on me. 5/10

After sitting on this for a while i think i like Side B more than Side A!

Hey classic rock fans, reblog with your favorite current popular artists if you have any

#the beatles, #led zeppelin, #pink floyd, #queen, #classic rock, #classic rock fandom, #i love, #taylor swift, #she's fantastic, #i like, #ariana grande, #hozier, #carly rae jepsen, #oooh, #and i also love, #billie eilish, #whatever happened to bruno mars?, #anyways i'm just curious, #because i don't listen to that much modern pop but there is some stuff i love, #and uhh, #it's nice to have some faves who aren't dead or over 70
41 notes · See All
bookgeekgrrlText

this week the weather was all ‘oh you like this cool and rainy stuff? too fucking bad how ‘bout some late summer 90 degree bullshit instead!’ luckily tropical storm Bertha came in there at the end

“Let’s Sort the Whole Thing Out” isn’t my favourite track from Dedicated Side B (that would probably be “Comeback” or “Solo”), but it does fit into one of my favourite niche genres, songs which present overwhelming romantic feelings as a slightly tiresome bureaucratic chore.