Does contain some smutty subjects & talk so please 18+!!

Running her hands up your thighs, you let out a breath followed by a soft moan. Carol had placed you ontop of her desk and she standing inbetween your legs, watching you begin to relax just by how lightly she trailed her hands up your legs, beginning to hike your skirt up.

“If only your fathers workers could see you now” she whispered into your ear, placing a kiss below your earlobe which pulled another small mon from you. If they had seen where you were, they’d have a shit fit. Use it against your fathers company to create hectic scandals and you’d be right in the middle of it because of how wrapped around Carol’s finger your were.

Placing your hands on her waist, you tugged at her suit jacket motioning for her to take it off. Letting out a chuckle, she placed a finger under your chin forcing you to look up at her.

“I thought you liked my suit, angel. Thought it was your favorite thing to see beside me being between your legs” she smirked as you only smirked back.

“Yeah well, I think it’d look way better on the floor” you said as she leaned down to place her lips against yours, hungrily which meant that you knew you were in for a long night.

Pulling away, Carol pulled you up from the desk and sat down in her chair and pulled you ontop of her lap, straddling her while your fingers combed through her hair. You could feel the strap outline trough her pants and it only got you wetter by the second, thinking of every position Carol would put you in in her office, as if she hasn’t done it before.

“Well, how about tonight we see how good I look fucking you with the suit on, shall we?” She said, passionately kissing you again as her hands continued to trail towards your panties while your fingers tugged at her hair, letting out light moans again. Maybe being wrapped around Carol’s wasn’t so bad after all.

she said what we’re all thinking

Carol: It’s the kinda thing that makes you wanna buy a rainbow flag and fight republicans and kiss girls

I think more people should be aware that Jess and Carol are both 40+ so they stop drawing them looking like 20 year olds.

[picture ID:
Panel 1: Carol Danvers / Captain Marvel telling a 25-30 year old man she is “old enough to be [his mother]”
Panel 2: a picture of Jessica Drew / Spider-Woman with a narration box from Gwen Stacy that reads: “Jess has been rocking this Spider-Woman thing for like 20 years”]

Valkyrie: You know, in another lifetime, you and I would’ve made a hot ass couple.

Brie’s YouTube channel genuinely stared out with her fans in the comments expressing what we wanted to see from her and has now been taken over by pathetic and toxic antis who have nothing better to do but stalk a women they don’t like….I hate it here and I hate them.

I’m really hoping that after a few videos they get bored and retreat back to the basements they emerged from (it took some time but it finally looks like they left her Instagram comments so I’m hopeful) and I really really hope Brie doesn’t take it to heart. This unnecessary Brie Larson hate needs to end already.

summary: You and Carol are newlyweds but it doesn’t sit well with others with the way you guys went about it

a/n: just thought of this idea and had to share and put it out. Also, changed up the gif bc why not 👀 aka marvel pls feed us new Carol content. Also! Sorry if it’s a bit short 🥺 I hope you guys enjoy & sorry for any typos!!

Turning up the volume to the car radio, you leaned your head back against the seat with a soft smile growing on your face. You have never felt so alive and feeling the wind on your face only added to the adrenaline rush you were just having.

Feeling a slight squeeze to your hand, you opened your eyes to see Carol look at you, giving you a smile before turning her gaze back to the road. Looking down at her hands, you spot her silver wedding band which only made your heart flutter. You did it. You both ran away and got married, something you both had spoke about briefly. It was a whirl of emotions but here you both were, driving down the empty backroads and all that mattered was you guys in this moment. 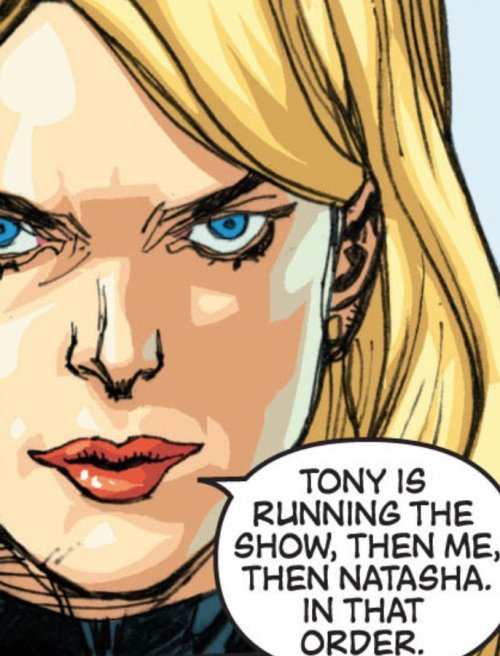 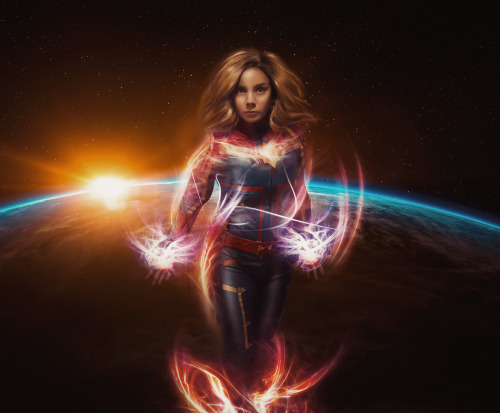 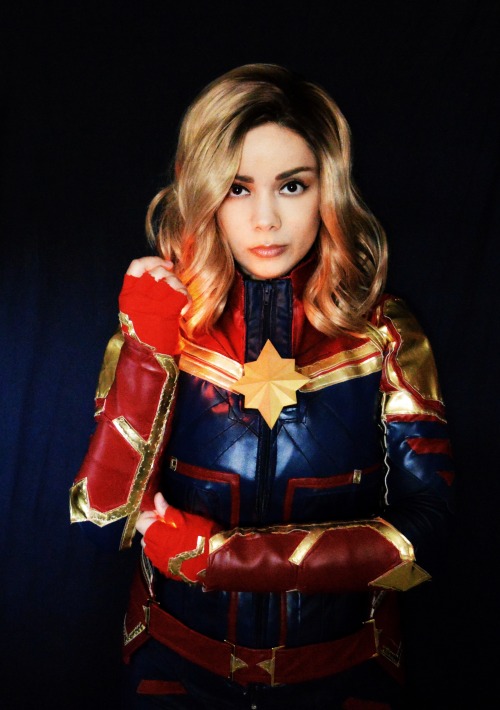 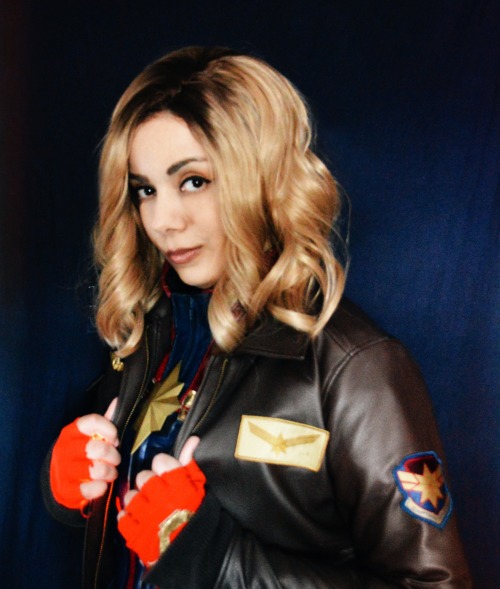 Cassie Lang: my dad can grow up to forty feet and shrink to an ATOMIC level. He could kick your dad’s *ss!

Lila Barton: oh PLEASE, my dad doesn’t need all that fancy tech to be a hero. All he needs is a bow and arrow to kick your dad’s *ss.

Peter Parker: my dad is dead.

Peter Parker: BUT MY MOMS COULD KICK YOUR DADS’ ASSES ANY DAY!

Ronan & Nebula are having a date

Carol & Yon spies on them to make sure things go okay

They notice they’re there

She thinks they don’t 😂

ooOo imma write a quick small blurb here if that’s alright! If you’d like a full one shot, just let me know! :)) x

Pushing you against the wall, you let out a strangled moan as you felt Carol’s hand make its way down into your pants.

“Is this what you want, hmm? To be fucked like the little whore you are?” She said, pushing your panties to the side and feeling how wet you already were. Smirking, she pulled her hand out your pants and looked at her fingers.

“God, you’re already soaking. Was this from flirting with Sam or thinking about what I’d do to you after seeing you both?” She questioned again as you let out another moan. Earlier that evening, you decided to play into Sam’s flirty acts, knowing that Carol was watching from a distance. It wasn’t anything big just light flirtation back and forth until you took it a step further and started getting touchy by placing a hand on his arm.

Carol watched you both, clenching her fists, making them glow until Steve pointed them out. She had to let you know who’s you were and why flirting with others isn’t such a good idea with Carol around.

“Answer the question, angel” she said, putting her hand back into your pants and began rubbing your clit slowly, an excrutiating pace that made your hips buck forward to cause more friction. Carol used her other hand to control your hips and pushed them back against the wall.

“I-it’s from thinking of you” you said, letting out a shaky breath as Carol continued to rub while looking from your eyes to you lips and smirking.

“Well, I’m not gonna take it easy tonight since you wanted to act like that” she said, removing her hand from your pants which made you whimper from the loss of contact. Carol chuckled, looking at you.

“I could take you right here, right now. But we don’t wanna give anyone a show” she said, motioning to the open, empty hallway you were both in that was rarely used in the back of the Tower. You nodded as she took your hand, pulling you to the elevator to go up to your shared room. It was going to be a long night.

I’m too lazy to put a keep reading tab whoopsie

today is @caroldnvers birthday! fleur, i hope you’re having an amazing day! thank you for being such an incredible, supportive, loving and caring friend that i know i can trust and rely on forever. i love you 3,000! ❤️