Sports car manufacturer Lotus has announced production of a new prototype which will create 250 jobs.

The firm said it was investing £100m at its headquarters in Hethel, near Norwich.

But three of the company’s models will cease production this year including the Elise, which launched in 1995. 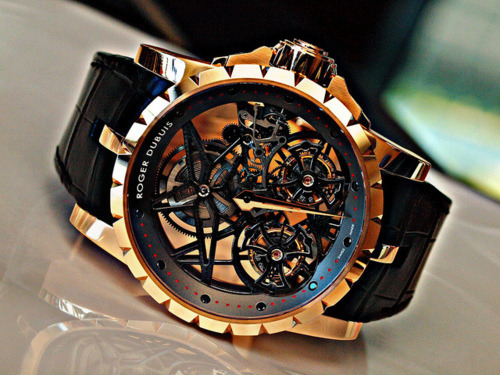 Very clean Lotus Europa.  These little cars are severely underappreciated in my opinion.  This example was spotted at the Lake Forest Concours in 2014 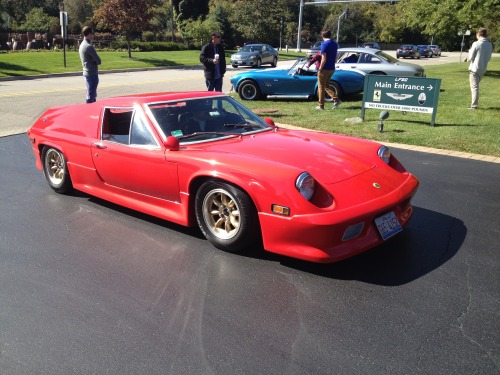 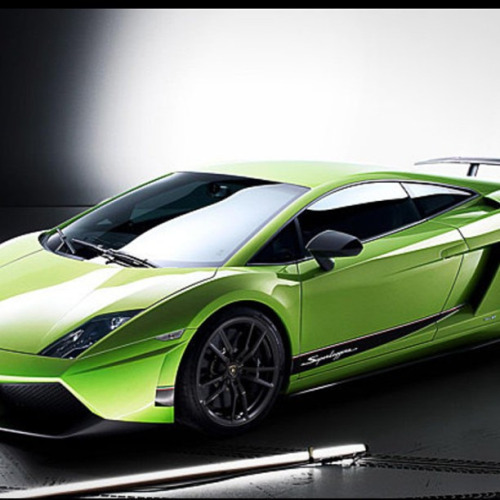 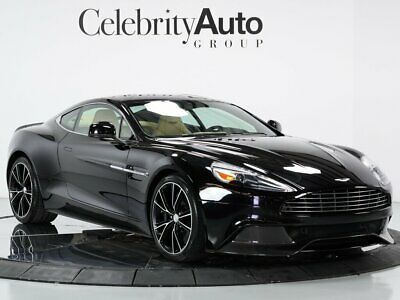 Highway is the way 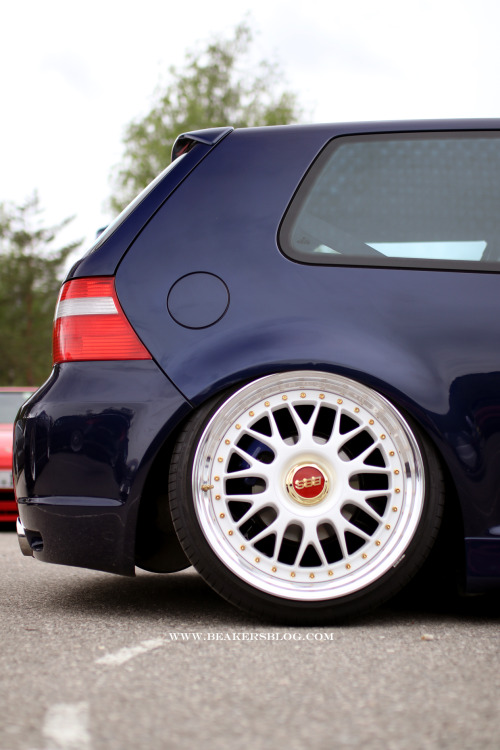