I’ve become obsessed with thinking about Castiels wings like having a life of their own. He’s happy? the wings are there just rustling or flapping a little excitedly. Angry at someone? they try to slap them Sees Dean? they try to pull him towards him or hug him or something

Okay, so it’s pretty much canon that Dean wanted to say “I love you” to Cas in purgatory but Cas stops him because he wasnt ready to go to the Empty yet.

So now I am just imagining after purgatory, Dean constantly working up the courage to say it to him and Cas just being the chaotic gay angel he is just like shoving food into his mouth to stop the words.

And Dean swallows down and tries again and Cas just force feeds him at this point. And he isnt even subtle about it.

Callister sniffled through a still-red nose and cradled his mug of tea. After such a rotten cold that had knocked him down for a solid few weeks, he was ready to get the hell out of his quarters. If he could push through the last dregs of it, he’d be fine.

Bundled up more than usual, his hair a mess, and huddled likely too close to a fireplace, he sniffled and wondered how his siblings were faring. It irritated him that he hadn’t been able to celebrate Cassie’s birthday and New Years with them or Kala. Still, at least he was trying to keep them healthy.

It really is a crime that we never found out Cas starsign. Imagine the power we would have if we could check Deancas’ compality

There is so much power in words, names, and the way something starts as a simple thing and becomes a prayer, a chant. It is one of those small gestures that is unnoticed by the world around but Cas sees it, and finds the real value of love. His name in Dean’s phone started as Castiel, then slowly moved to Cass which was absurd and felt like Dean called him an Ass as a pun, then Cas, and somewhere down the line, he had other numbers and they were saved as angel, sweetheart, sweetie, and one last as Darling with a heart emoji and sometimes at night when the world and Winchester’s were asleep, Cas called Dean to just see his phone light up and has his name pop up.

This is my first ever franken mesh, hope you enjoy ! 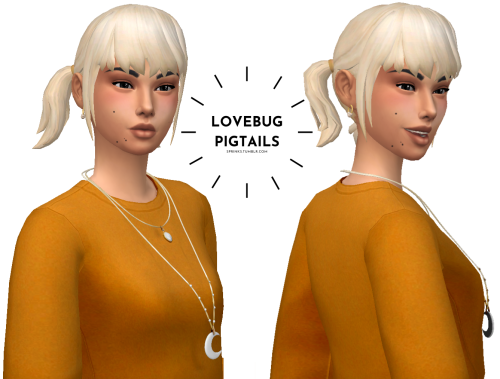 #been neglecting to draw or paint anything since august and even the stuff in august was halfhearted#so really since april probably.. anyway gay angel makes me draw :-)#supernatural#cas#destiel
10 notes
holyredground
Text

Sam and Dean: It’s you and me against the world

Rowena, Cas, Jack, Amara: *sarcrifing their lives to actually save the world*

Sam: I will add to your “RAT” to make “BIOSTRATIGRAPHIC”

Dean: [Flips the board]

The best part about Destiel is that they were never intended to be love interests, hell, Cas was only supposed to be in a few episodes, and yet, Dean looks at Cas’ lips more often then any of his actual love interests.

I know there’s a plan to get destiel trending on the 21st, and I don’t think it’s a bad idea, but I think a better thing to do would be to share support links, petitions and donation pages for separated families and refugees on the 21st. I think it would be really beneficial if a fanbase as big as deancas pitched in to help, not to mention the fact that ja/red cited some bs about a cop’s struggle with separating families as inspiration, so this would be a really good way to push back against the mess that Wa/lker is turning out to be

Dean fell in love with Cas for the millionth time here 🥺

specifically 5×03 “Free to Be You and Me” for obvious reasons.