This is actually a bit of a summary of the most recent chapter of (If) You Were Real (my hlvrai fanfiction on ao3). Dreams are, uh, fun. 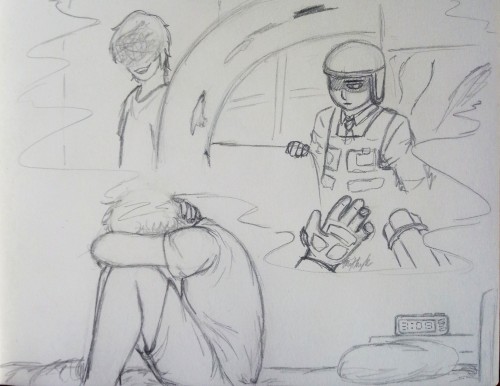 I was thinking … What if they show us brett and casey kissing in the first few episodes and then both decide to “break up” since they’ve both already had affairs at 51? And don’t they want to ruin their friendship given the outcome of their previous stories? I think that having stories and working together, especially where the risks are very high every day, is very difficult and maybe they aren’t ready for that now, so they prefer interrupt it on the beginning.

Gauge: what colour shirt looks best with these pants?

Hex: the left one

These two…. always up to their antics! Whether it’s a successful heist for that cherry or Casey successfully catching Maddie from a fall, the world may never know! Either way, they’re just hanging around and getting into their regular brand of trouble. Wonder who they’re taking from. 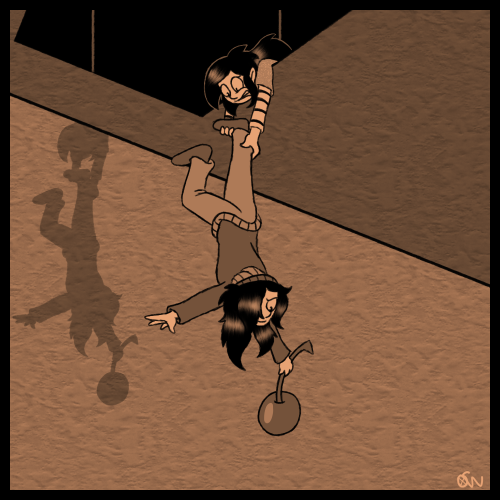 #GTInktober, #gt inktober, #Maddie, #Casey, #Drag Doodles, #Time for the sneaky, #Dun dun dun dun dun dun, #Maddie tried for the apple, #but cherries are more portable, #If ya get the reference ya get bonus points.
21 notes · See All
cre8tively-int0xicatedText

OOOOOH MY THIS WAS GREAT TO WORK ON! Very very simple, but it’s so good! This time featuring @madmythologist‘s Sully finding Casey in the last place a borrower like her is supposed to be. No worries though, she’s gonna get on land soon! 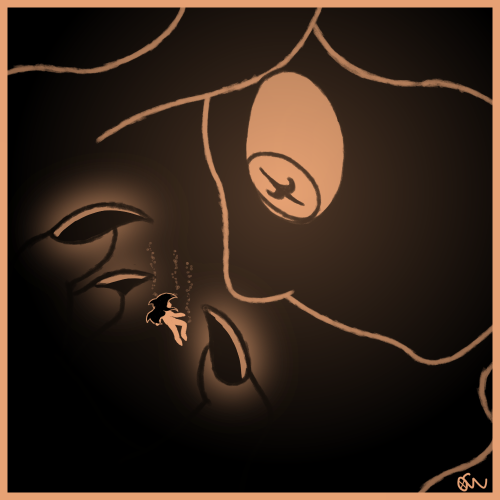 #GTInktober, #gt inktober, #Sully, #Casey, #Drag Doodles, #I just love the shapes and feel of this one., #vry imtimidating!, #Also Sully is super fun to draw ngl, #BUT SO BIG, #VERY BIG, #ESPECIALLY TO SMOLS, #Also those nails., #They mmmmmmmmm!, #Did have to find a GREAT hand though!, #WAH!
56 notes · See All
spiritfox555Text

My favourite band was „Casey“ but they don’t exist anymore ..

Some Casey doodles during class.

My best friend got married and I had the honor of being her bridesman. I can’t really explain how good I felt in my little suit. that’s gender euphoria though, I guess! ☺️

New Brettsey video today with my favorite moments! Hope you like it! Tell me what you think

Date: Friday, October 9th
Summary: Casey receives some discouraging news. Jesse is along for the ride. 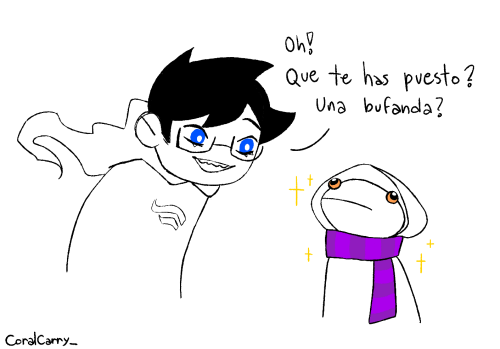 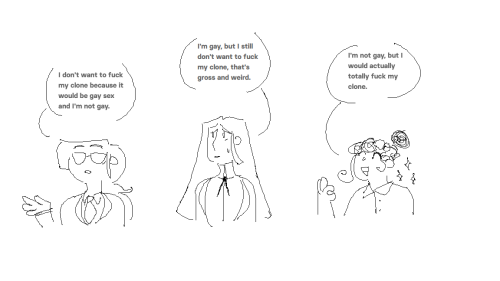 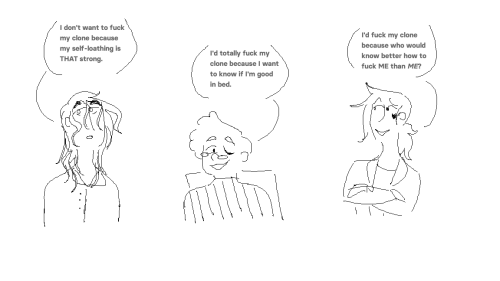 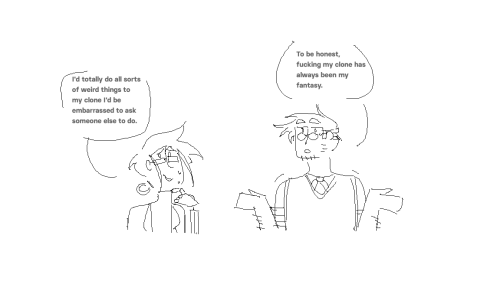 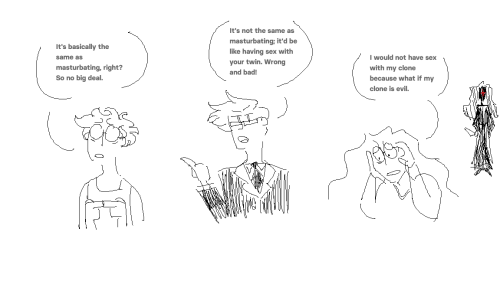 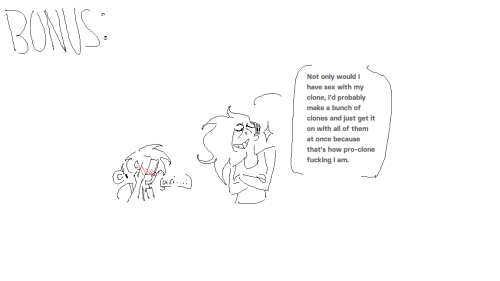 I have a very sweet best friend.

Sometimes, opening a canvas and only using a 2px pen and 5px eraser to do random drawings is so relaxing. 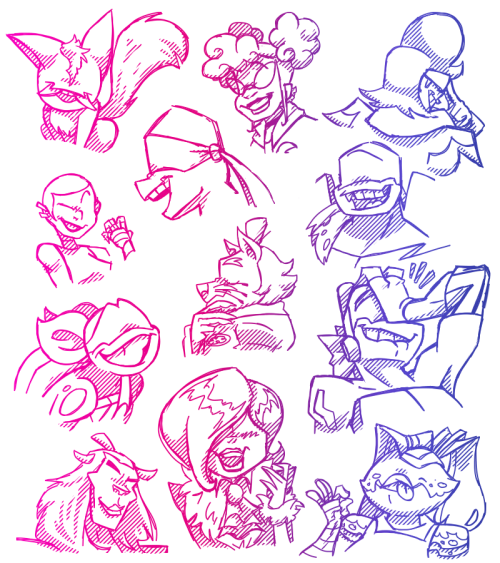