Been seeing a lot of takes lately abt how good it is that Cass left Corona at the end of the show and I’m not even thinking that they’re wrong but like something that bothers me is how it was hammered home how ALONE she was when she literally cut off everyone in her life and it strikes me that the impulse to like….. Do that again. Instead of staying and dealing with the fallout of everything, is a relative of that same mindset. I’m not even saying she’s like, wrong to leave. I think it makes sense and I don’t want her to be punished (the way I have seen some ppl calling for lmao) I just feel like at its core tangled has kind of always been about being lonely and I think that Cass is still lonely.

Cassandra: Cassandra has peaked once or twice. Maker, how can she not when the Iron Bull is running around without a shirt on ninety nine percent of the time? She snorts when she overhears the comment, wondering if there is even a shirt that could fit Bull and his impressive chest.

Varric: He laughs. “Oh I’m definitely adding that in my book. ‘The Iron Bull was once reprimanded by the Inquisitor for nearly blinding them with what his right hand man once described as his pillowy man bosoms.”

Vivienne: “The Inquisitor is right, Bull. We must get you a few pairs of shirts” Vivienne insists. “I have the perfect tailor in mind so don’t fret my dear.” When Bull starts to say he doesn’t need any shirts, Vivienne gives him a look. He blinks, sputtering out a ‘yes ma’am’ before acquiescing to Vivienne’s demands.

Dorian: Dorian is in the same camp as Cassandra. He has admired Bull’s chest a few times, but he would sooner cut out his tongue than admit to ogling the Iron Bull. Perhaps if Bull did take the Inquisitor’s suggestion, his wandering eye would finally be put to rest.

Solas: Solas can’t help but let out a chuckle. It earns him a few looks from the rest of the party, but he ignores them. While he and the Inquisitor have butted heads in the past, he does have to admit that they have a gift for quick wit.

Sera: Sera cackles. “Hey Bull, too bad you don’t belong to the Itty Bitty Titty Community like me and the Inky!” She earns a sour glance from the Inquisitor, which only makes Sera laugh even harder.

Cole: “Would it hurt? They look soft, but losing an eye seems like it would hurt,” Cole murmurs out loud. He then frowns, wondering if there is even a shirt big enough to fit the Iron Bull. During their time at the Winter Palace he did have a shirt on, but that might be the only one in existence that could even fit Bull.

Blackwall: Blackwall shakes his head. He does not want to be a part of this conversation– no matter how hilarious it might be. The last thing Blackwall wants to think about is the Bull’s… bosom. Dorian and Cassandra do enough of that for all of them.

Bull: During all of this Bull is just going to be like:

main cast ocs as knights radiant bc i have stormlight brainrot, quotes about the orders taken from here 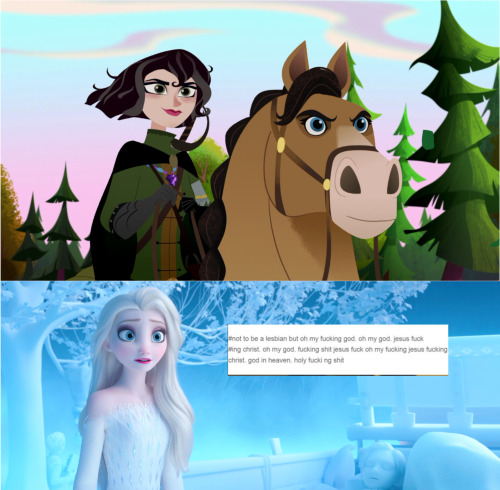 Got some fashion inspirations from some kpop mvs lol (but also NB!Cass definitely) 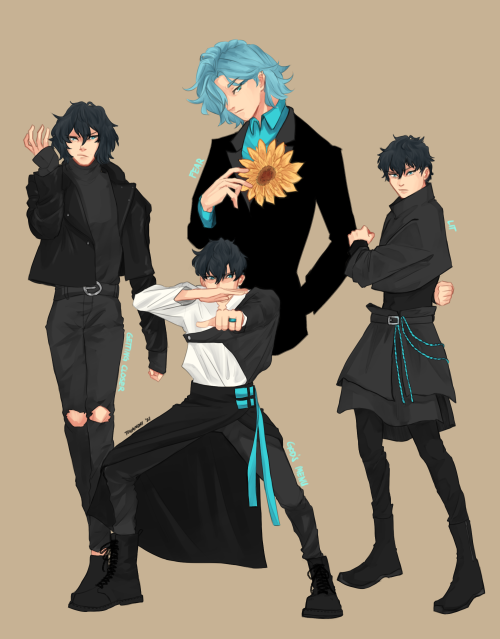 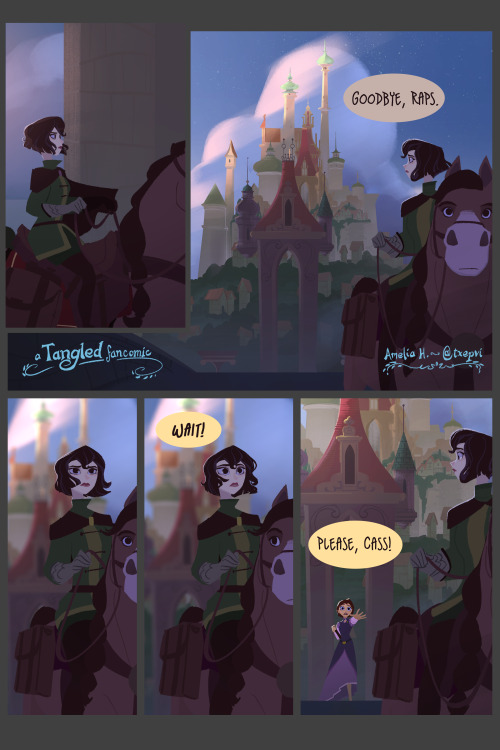 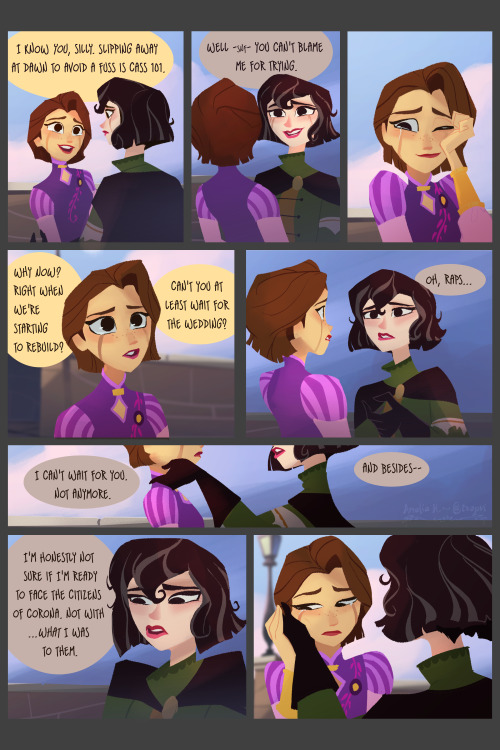 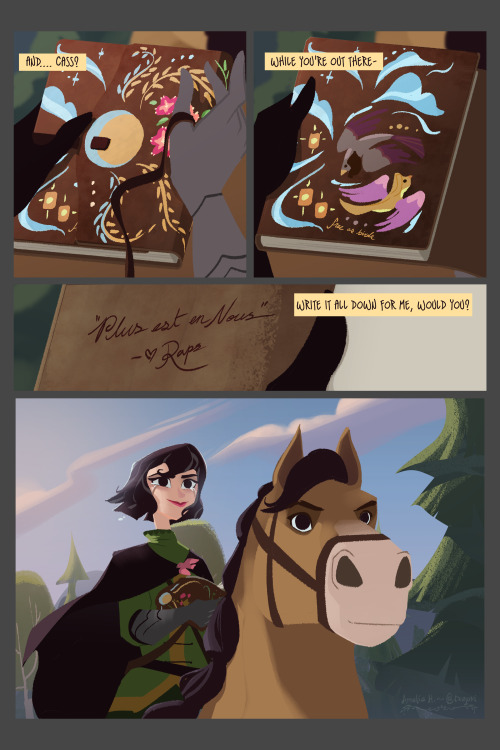 still on that cassunzel brainrot y’know🤰they could have been so powerful,, also idk?? if anybody wants to be mutuals on twitter lol but it would be cool to get some more cartoon/anime twitter friends ,, @//whittagill if you’d like to be friends👉👈 (shera, little witch academia, jujutsu kaisen and korra stannies hey😗also literally anyone else) :)) 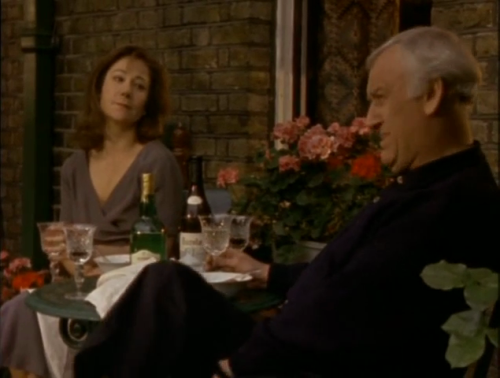 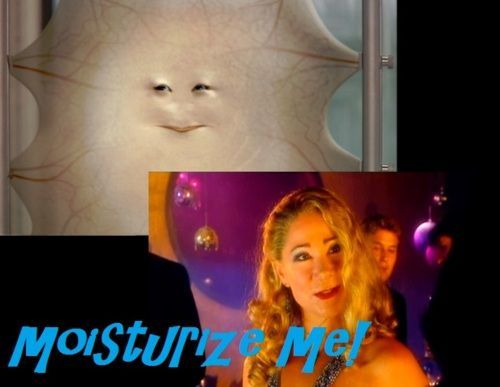 Varian : I think you just…

Varian : fell for me.

Cassandra : Put me down.

seriously tho why do my homework when i could do this? i miss them ok 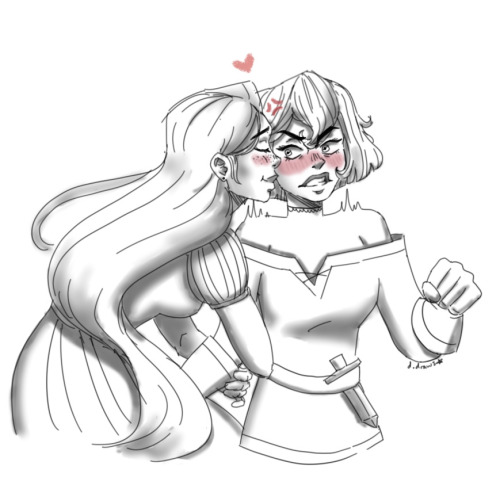 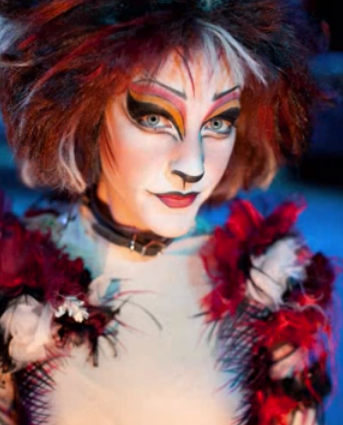 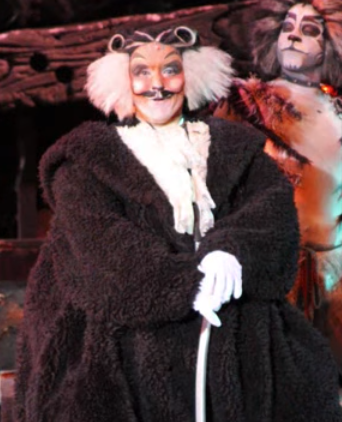 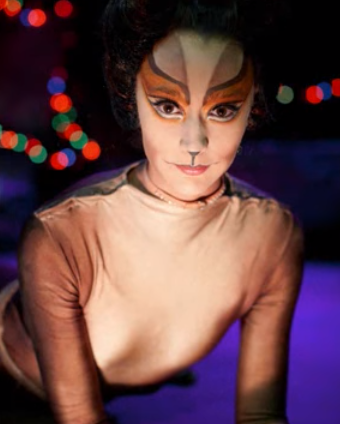 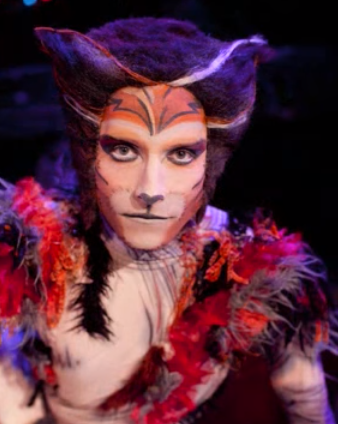 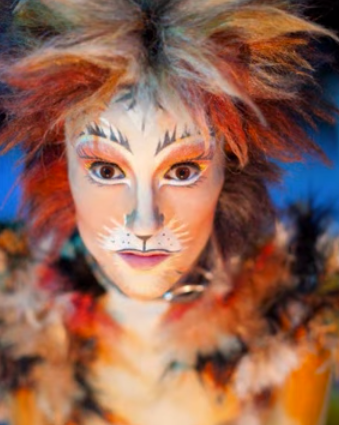 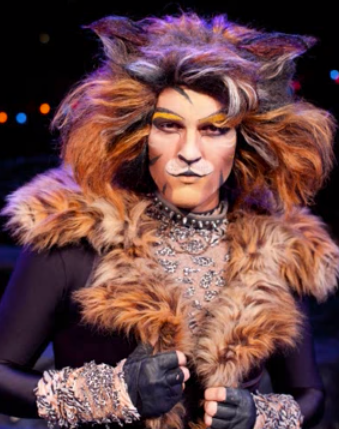 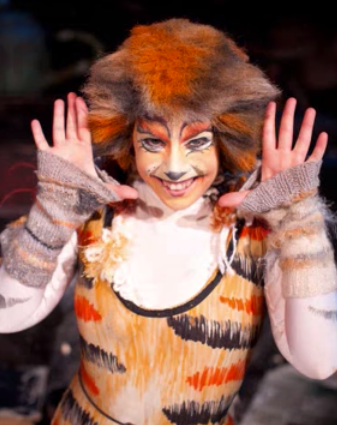 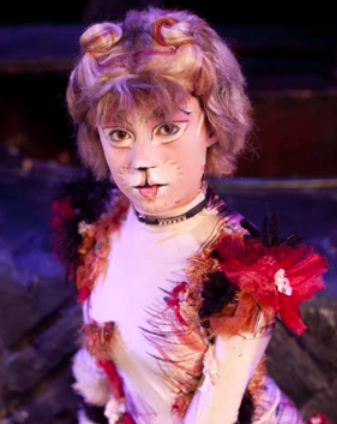 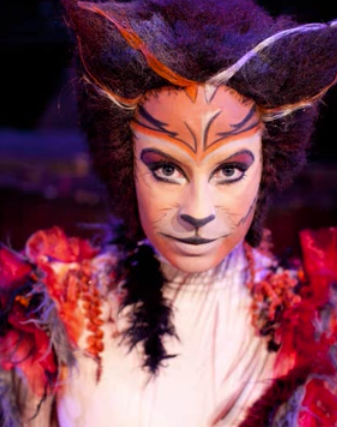 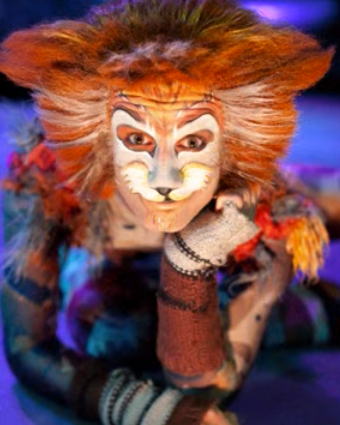 Based on a conversation that pointed out how funny it was that Painter‘s Block made Ms Sugarby seem so scary for making Rapunzel do. Life studies. Neither Cassandra nor Rapunzel have been to a real art class before. 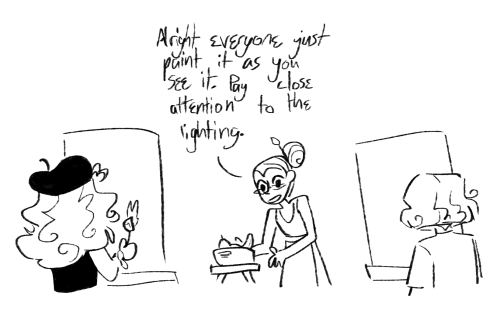 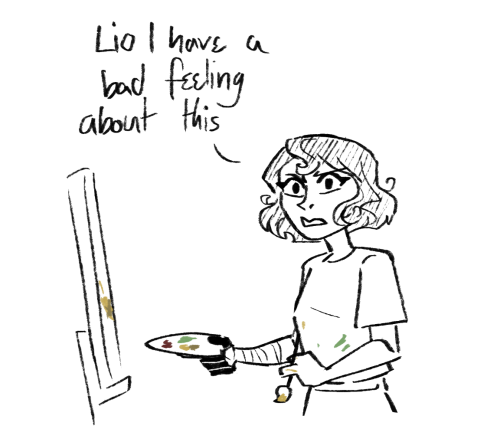 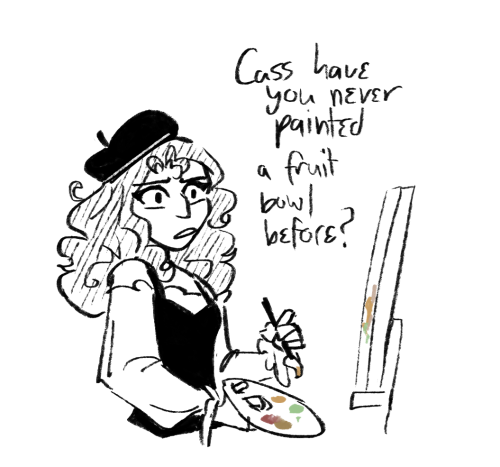 I think what you gave me is really beautiful, so with your permission I’d perhaps use them as a prompt, see what comes to me and quote them at the beginning? If you’d prefer I don’t quote them, that’s ok too!

Well, it’s only really a threat to him if he does return to Nazi Germany, and the way I understood his character it may very well be that he’ll stay in America (if he can). 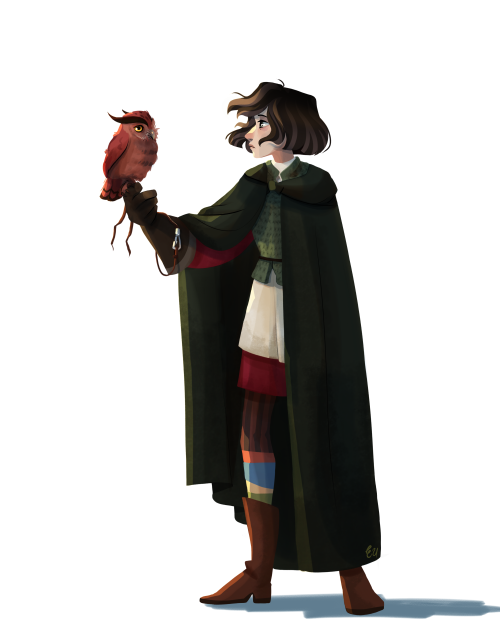 #I hope I did her justice because I love She#also Owl was so fun to do#he flomf#me doing this pose: Cass has probably stared dramatically at Owl at some point#that feels like something she would do#tangled the series#cassandra#owl#bitter snow
202 notes